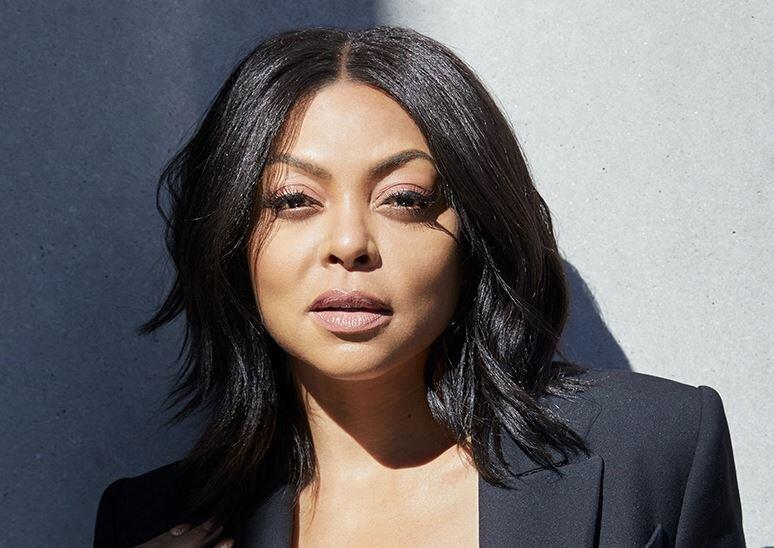 Who is Taraji P. Henson?

Taraji Penda Henson is an American Actress and Author. She studied acting at Howard University and began her holy career in guest roles on several television shows before making her breakthrough in Baby Boy (2011).She had played in many television shows and also played many films.

Taraji Penda Henson was born on September 11, 1970, in Southern Washington, D.C., the daughter of Bernice (nee Gordon), a corporate manager at Woodward & Lothrop, and Boris Lawrence Henson, a janitor and metal fabricator. She has often spoken of the influence of her maternal grandmother, Patsy Ballard, who was her Academy Awards the year she was nominated.

Her first and middle names are of Swahili origin, with “Taraji” meaning hope and “Penda” meaning Love. According to a mitochondrial DNA analysis, her matrilineal lineage can be traced to the Masa people of Cameroon. Henson has said that North Pole explorer Mathew Henson is “the brother of my great-great-grandfather”

Henson graduated from Oxon Hill High School in Oxon Hill, Maryland, in 1988. She then attended North Caroline Agricultural and technical State University where she studied electrical before transferring to Howard University to study drama. To pay for college, she worked mornings as a secretary at Pentagon and evenings as a singing-dancing waitress on a dinner cruise ship, the spirit of Washington.

In 1996, Henson and her son moved to Los Angeles so she could pursue a professional acting career. She had just $700 in her bank account at the time. After two years of auditioning while also working an office job to make ends meet, Henson landed her first professional acting gig on Smart Guy.

In 2001, she got her big break in the film Baby boy. Her performance led to the role of Shug in Hustle and Flow and in 2008 she earned Oscar nomination for her part in The Curious Case of Benjamin Button. She also starred in the Television drama Person of Interest from 2011 to 2013. In 2015, Henson took on the role of Cookie Lyon in the hit series Empire, earning a Golden Globe for the part.

In 2015, Henson the Critics Choice Television Award for Best Actress in a Drama Series (for Empire), and became the first black actor in the history of the awards show to do so. In 2016 Henson received another Emmy nomination for her leading role as Cookie.

There have been rumored that Empire co-star Terrence and Taraji Henson fought behind the scenes of Empire TV show.

Taraji asked “where did that rumor come from that Terrance and I are feuding?” adding: ‘I fought to have him on the show’. We’ve known each other for 10 years and worked together before. why would I fight someone I fought for?’