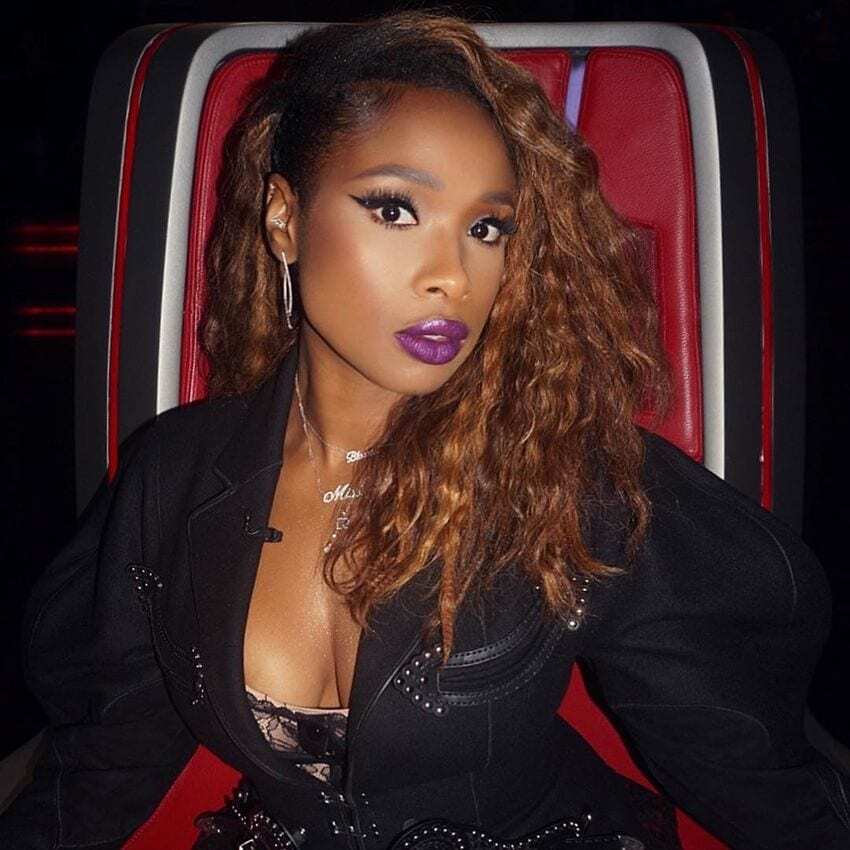 Who is Jennifer Hudson?

Jennifer Hudson is an award winning American born singer, actress, and a spokesperson. She is best known and famous for being a finalist on American Idol.

Jennifer Hudson was born on September 12, 1981, in Chicago, Illinois, United States. Her nickname is Jenni whereas her full name is Jennifer Kate Hudson. Her father is  Samuel Simpson and her mother is Darnell Donnerson. She has three siblings; sisters (Julia Simpson and Dinah Simpson) and brother (Jason Simpson).

Jennifer Hudson grew up singing in the church choir. She was raised and brought up a Baptist. She is a huge fan of Whitney Houston. Her nationality is American and she holds a mixed ethnicity that is African-American.

She attended the Dunbar Vocational High Scholl. She has completed her graduation from the same school in the year 1999. After finishing school, she joined Langston University. But she left the university after a semester because she was feeling homesick.

Jennifer Hudson’s marital status is married. She got married to David Otunga in 2008. He was a Wrestler.  The couple has one baby boy named David Daniel Otunga, Jr.

At past. She was dating James Payton in 1999. But they broke up in 2007. Other information about her relationship and affairs is not revealed.

Talking about her career, She has finished seventh place on American Idol in 2004. In 2006, her screen debut came in movie Dreamgirls. He has also appeared in the films The Secret Life of Bees, Sex and the City, Winnie Mandela and The Three Stooges. He album Jennifer Hudson was sold over a million copies which were released in 2008.

Her second album ‘I Remember Me’ which was released on March 22, 2011. As well as, her third album ‘JHUD’ was released on 2014 and sold 165,000 copies within the first week. She has performed at events such as The Grammy Awards, Super Bowl XLVII, The Oprah Winfrey Show and American Idol. She has also performed at the White House and received a star on the Hollywood Walk of Frame in 2013.

There was a rumor going around of Oscar-winning actress Jennifer Hudson in talks to portray the Queen of Soul Aretha Franklin in an upcoming biopic.

There was a controversy that it ensued over her departure as she was recognized by legions as an outstanding vocalist who could out sing other contestants.