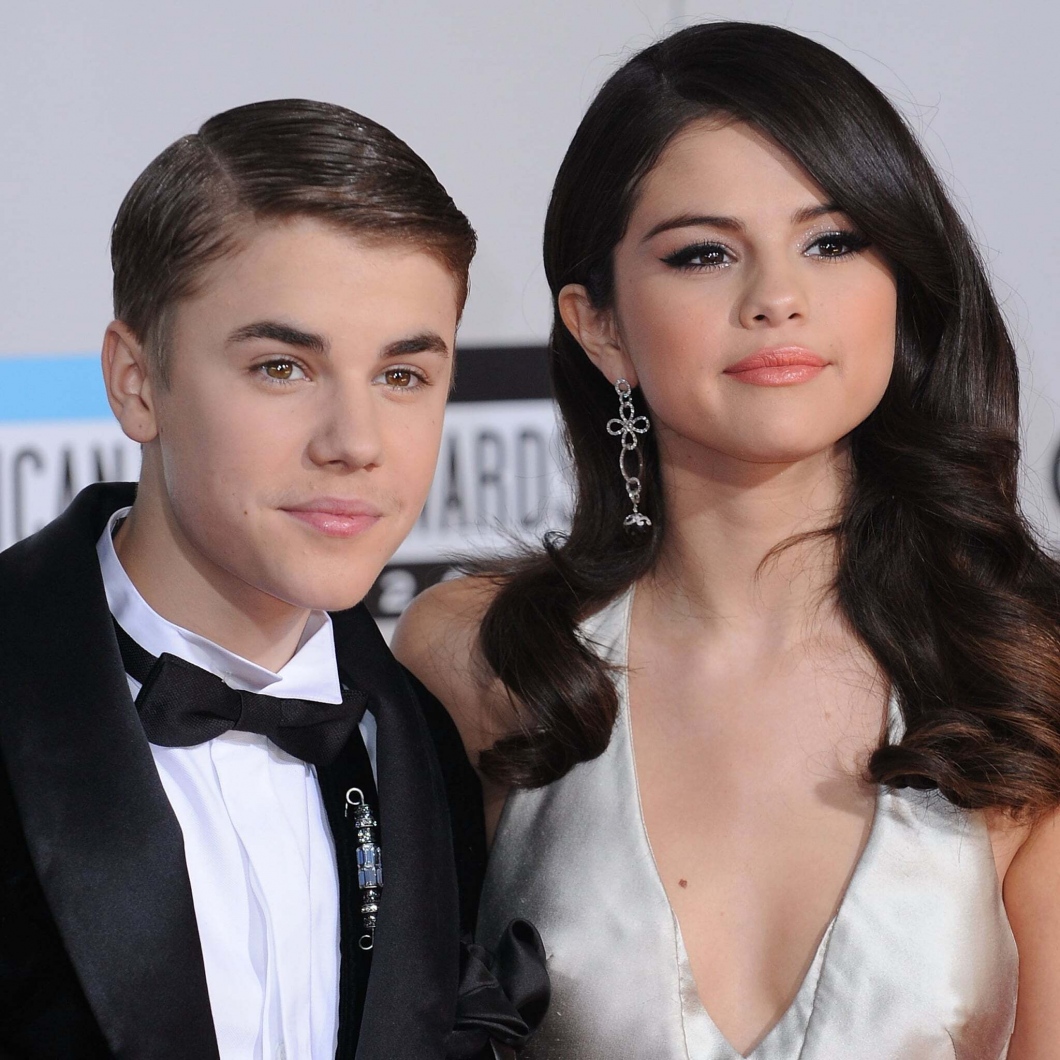 Selena Gomez released her second song in 2 days from her first album since 2015 and it’s again riddled with apparent references to her breakup with the now-married Justin Bieber.

While Wednesday’s “Lose You to Love Me” ballad gives fans an emotional look at Gomez closing the door on a relationship that left her hurting, “Look At Her Now,” released early Thursday morning, offers a more triumphant, dance break-inducing version of her breakup story.

“Of course she was sad / But now she’s glad she dodged a bullet / Took a few years to soak up the tears / But look at her now, watch her go,” Gomez sings in the high-energy, candy-colored music video.

The pop star also sings of losing her “first real lover” (followed by the tongue-in-cheek “his too, ’till he had another”) and reflects it was “fast nights that got him / That new life was his problem.”

Gomez and Bieber have a long history. After making their red carpet couple debut as teenagers at the 2011 Vanity Fair Oscars after-party, Bieber, now 25, and Gomez, now 27, were wrapped up in a public on-again, off-again relationship for the next several years. Gomez’s upcoming album, the title of which has not been released yet, will be her first since she and Bieber called it quits for good.

Gomez’s first single, “Lose You to Love Me,” which she released early Wednesday morning, shows fans the singer regrouping after a breakup left her vulnerable. “We’d always go into it blindly / I needed to lose you to find me,” she sings.

Some fans thought Gomez’s lines in that song, “In two months, you replaced us / Like it was easy / Made me think I deserved it,” referenced Bieber’s quick rebound with now-wife Hailey Baldwin, whom he proposed to in 2018 just months after reconnecting and again breaking things off with Gomez.

Others pointed to the line “set fire to my purpose” as a Taylor Swift-like Easter egg pointing to Bieber: “Purpose” was the album he released in November 2015, which he has said includes several songs about Gomez.

“Set fire to my PURPOSE,” one fan tweeted. “i see what selena did there”

“she definitely didn’t do that by accident,” another speculated.

“This song was inspired by many things that have happened in my life since releasing my last album,” Gomez wrote from her official YouTube account in the comments of the music video. “I want people to feel hope and to know you will come out the other side stronger and a better version of yourself.”

“This song is a perfect expression of healing & my absolute favorite song she’s put out yet. A triumph,” Swift wrote on her Instagram story Wednesday. “I love you so much @selena gomez”

The pop star revealed her new album over the summer to Jimmy Fallon on “The Tonight Show,” teasing the new music would give fans a more personal look inside her recent struggles.

“I had such huge moments that happened in my life, personally,” she said at the time, noting that she wondered how “to capture that and how was I going to actually feel good about what I was saying. So I just kept going and I’m relieved now.”

What else can fans expect from Gomez’s new music? A more “mellow” vibe, for one. And a “more emotional connection” with listeners, she said.

“I think there’s always going to be a sense of strong pop in my music, but I definitely explored more with electric guitar, a lot of more soulful tracks underneath things, acoustic guitar,” she continued to Fallon. “It all kind of hits different places that I feel like is my lane for music. … I love everything that I get to do and be a part of, but specifically something that connects with people on an emotional level is my favorite. “