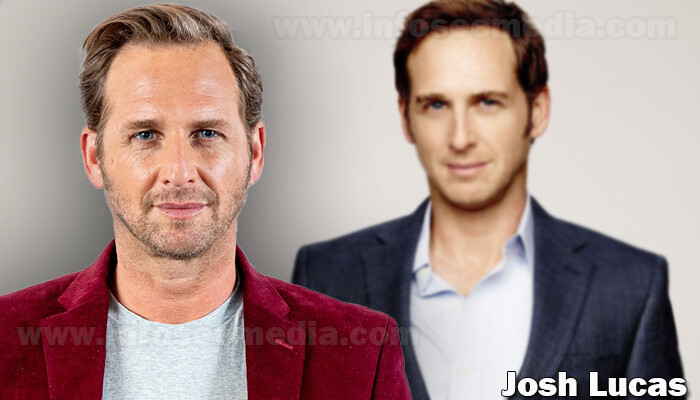 More about the relationship

Who is Josh Gordon?

Josh Gordon is an American born football player. He currently plays as a wide receiver for the Cleveland Browns of the National Football League (NFL). He played college football at Baylor and was drafted by the Browns in the second round of the 2012 NFL Supplemental Draft. Gordon has played in only five NFL games due to suspensions for violating the league’s substance-abuse policy.

Josh was born on April 13, 1991, in Houston, Texas, USA. His mother’s name is Elaine Gordon and father’s name is Herald Gordon. There is no information about his siblings. He usually doesn’t talk about his private life in media and public. Josh prefers people focusing on his work rather than his personal life.

His nationality is American and he is of African-American ethnicity. Gordon attended Lamar High School in Houston, Texas. He attended Baylor University from 2009 to 2011. He also attended the University of Utah.

Josh Gordon is single and not is a relationship with anyone. Even if he dating, there are no details about his affair.
Previously, he was in a relationship with a girl named, Christina Lockhart. They have a daughter, Emma. After their separation, their daughter is living with Christina and he is giving financial help to support his child.

Josh began his sports career at Lamar High School in Houston, Texas, where he played football, basketball, and ran track. During the college recruitment period, he was targeted by Baylor, Houston, Kansas, Missouri, Nebraska, and Texas Tech.

At that time, he was ranked as a 3-star wide receiver while Scout.com rated him as a 2-star at the position. He also played for Baylor University. In August 2011, Gordon transferred to the University of Utah, where he sat out the 2011 season after declaring too late for the 2011 Supplemental Draft.

In July 2011, Gordon was suspended indefinitely by Head Coach Art Briles for later failing a drug test and testing positive for marijuana. He began playing professionally in 2012 with Cleveland Browns of NFL. He was taken in the second round of the 2012 Supplementary Draft by the Cleveland Browns. On July 16, 2012, he signed a four-year, $5.3 million deal with the Browns.

Gordon was suspended for the entire 2015 season due to violating the league’s substance-abuse policy. In January 2015, Gordon faced another year-long suspension due to testing positive for alcohol use. He has not played at all since the 2014 season. On March 1, 2017, Gordon again applied to the league for reinstatement but was denied. He has an annual salary of 1.3 million and has a net worth of 4 million dollars.

Gordon has played in only five NFL games due to suspensions for violating the league’s substance-abuse policy. He has been banned for a long time and has not played at all since the 2014 season. In October 2010, Josh and his teammate Willie Jefferson were found asleep in a local Taco Bell drive-through lane.

Police found marijuana in Jefferson’s car. Jefferson, who was driving, was kicked off the team due to it being his second violation, but Gordon was only suspended.

On July 5, 2014, Gordon was arrested for driving while impaired in Raleigh, North Carolina. He was suspended for the entire 2015 season due to violating the league’s substance-abuse policy.

He has a height of 6 feet3 inches with body weight 102 kg. He has black hair color and his eye color is black.

The holidays are a way to get away from the pain of the year, creating something people can laugh at. That’s a gift.

I make mistakes – I have made a lot of mistakes – but I am a good person, and I will persevere