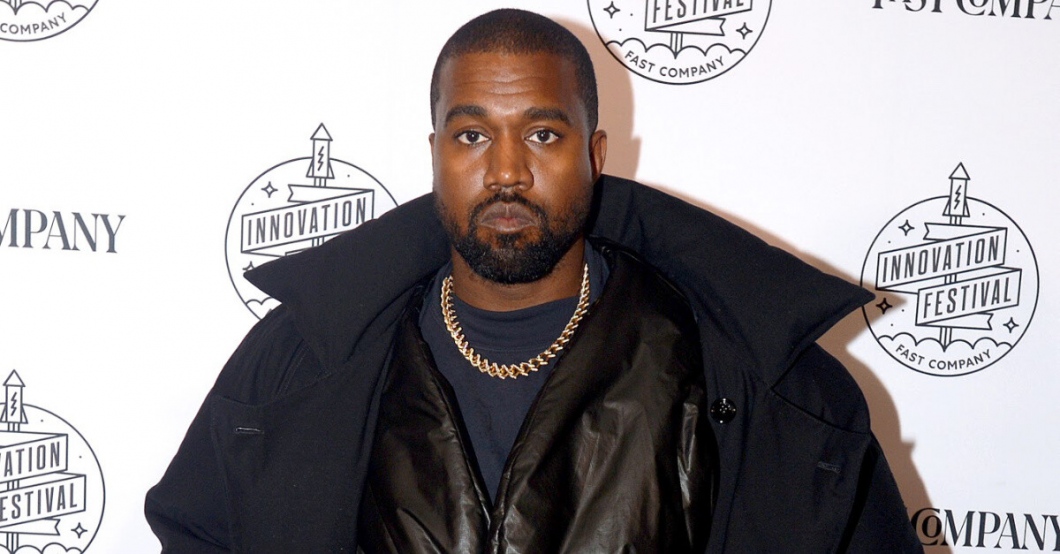 The surprise gospel album is on the heels of the successful and highly anticipated “Jesus is King” from West, which, according to CBS News, earned the artist his ninth consecutive spot on top of the Billboard 200.

The primary artist listed on “Jesus is Born” is West’s Sunday Service Choir; the album features covers of “Ultralight Beam” and “Balm In Gilead,” CNN notes.

The Sunday Service Choir, featuring West, travels to different cities for events based on Christ. The choir appeared on Sunday at the David Geffen Hall at the Lincoln Center in New York City, according to TMZ.

“The choir belted songs from Kanye’s ‘ Jesus is King ‘ album— as they normally do — but there was also a’ The Little Drummer Boy ‘ rendition added to the setlist,” the entertainment site reports.

“While working on’ Jesus Is King’ with others, West set certain lifestyle rules that they would have to obey in order to be part of the project,” said Billboard. “Yeezy told others to hurry during portions of making and also sometimes not engage in any premarital intercourse, which he knew would receive some blowback once it became public

There were occasions that I asked people not to have premarital intimate relationship  when working on the record,” West said. “The power is increased when people pray together and fast together.”

West also explained that he no longer views himself as a “slave” to the music industry, but as a “free” “son of God” spreading the gospel.

“There was something about when I put this hat on it made me feel like Superman … You made a Superman — that’s my favorite superhero — you made a Superman cape for me,” West told the president while sporting a “Make America Great Again” hat.

“I love this guy here,” the artist said Trump.