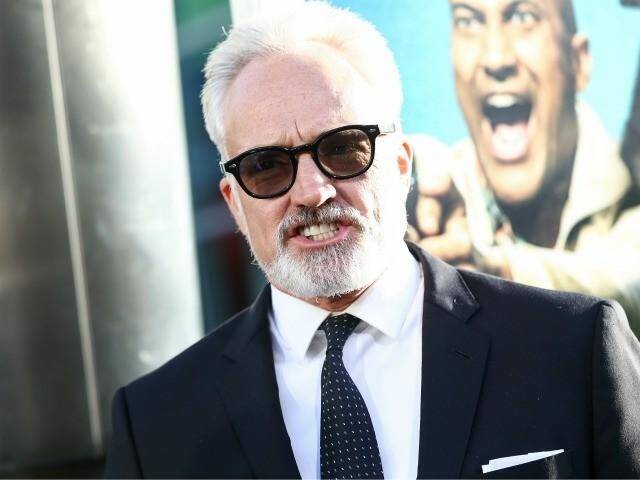 Actor Bradley Whitford went on Friday’s assault on President Donald Trump and the GOP, this time defending the scandal-plagued legacy of Hillary Clinton and branding the president a “coward” who is “guilty as hell.” Whitford, who has been playing politics for decades since his tenure on the liberal fantasy political TV show, The West Wing, insisted that Hillary Clinton answered every question.

“Pumpkin. You know what @HillaryClinton did when @GOP nutballs accused her of stuff she didn’t do? She answered every question they had. Under oath. You’re [sic] problem is that you’re a coward. And guilty as hell,” Bradley Whitford said.

Pumpkin. You know what @HillaryClinton did when @GOP nutballs accused her of stuff she didn’t do? She answered every question they had. Under oath. You’re problem is that you’re a coward. And guilty as hell. https://t.co/FlEklucPIK

Amusingly, Whitford committed the opposite your/you’re infraction that most ill-educated people make. He wrote, “you’re” when he meant “your.” Most people get that wrong the opposite way.

In any case, Hillary Clinton has hardly “answered any question.” She never answered why she knowingly lied that a “Youtube video” sparked the Benghazi uproar that resulted in an American ambassador’s death.  Nor has Hillary Clinton ever clarified where her 30,000 emails have vanished to.

In October The US star toldhis 272k Twitter followers that President Trump is a “charlatan racist sexual assaulting useful idiot of Vladimir Putin.”

Then, in September, despite a complete lack of evidence against him, Whitford exclaimedthat Supreme Court Justice Brett Kavanagh is a “coward” who does not deserve to be on the Supreme Court.

Also, in January, Whitford was seen pushing the false claim that 40,000 people a year are killed by gun violence in the U.S.