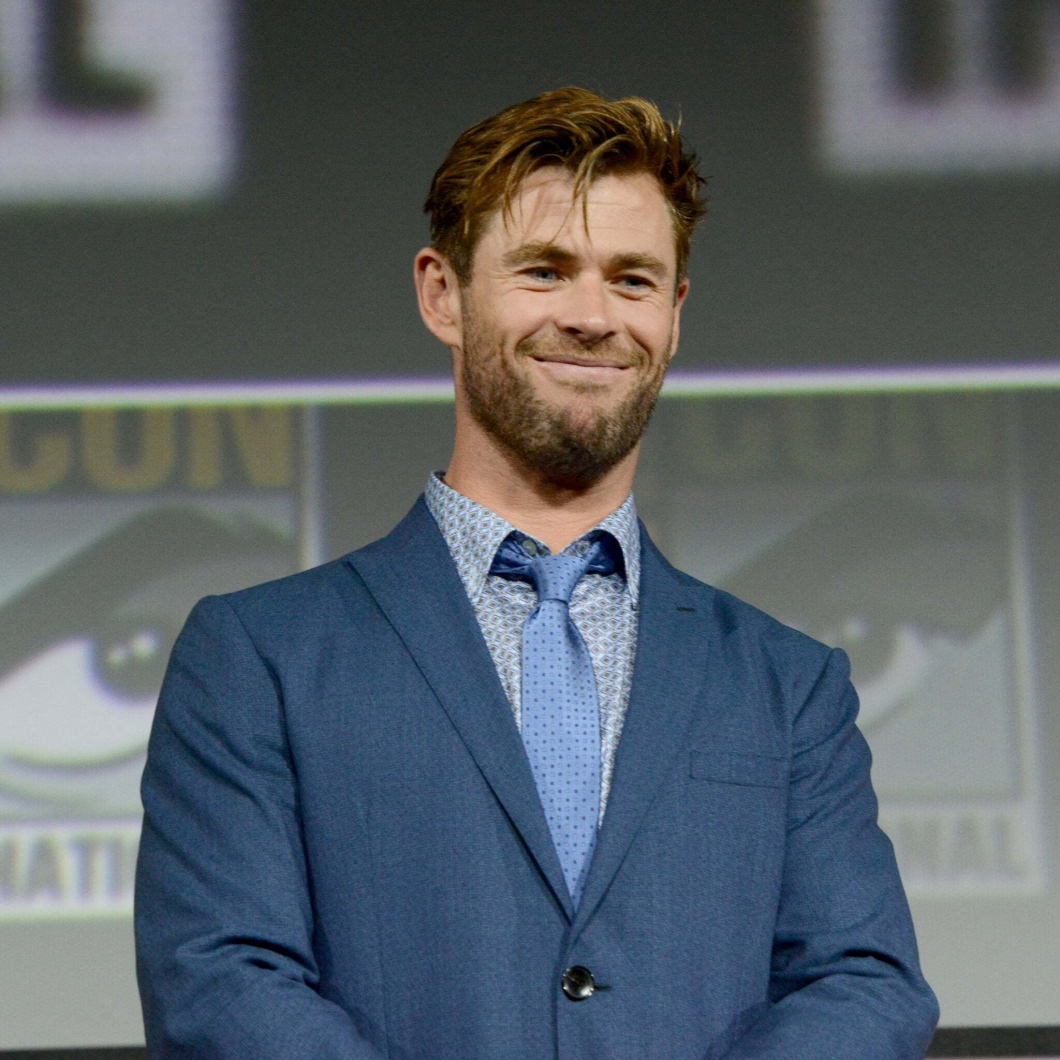 Who is Chris Hemsworth?

Chris Hemsworth is famous actor from Australia. He is best known for playing the character Thor in the Marvel Cinematic Universe since 2011.

Chris is also famous for the portrayal of Kim Hyde in the Australian television soap opera, Home and Away (2004-07).

Chris Hemsworth was born on 11 August 1983, in Melbourne, Victoria, Australia. He is the middle of three sons of Craig Hemsworth and Leonie Hemsworth.

Chris spent his early life and childhood in Melbourne and in the Australian Outback in Bulman, Northern Territory. He is an Australian by nationality and belongs to mixed (Dutch, English, Irish, German, and Scottish) ethnicity.

As regards of Chris’s education, He completed his education from Heathmont College in Heathmont, Victoria, Australia.

Chris began his acting career in 2002. He made his acting debut playing the character King Arthur in three episodes of the TV series Guinevere Jones (2002).

After that, he made an appearance in soap opera series Neighbours and one episode of Marshall Law. He first got his breakthrough role as Kim Hyde in the Australian television soap opera, Home and Away. He appeared in 189 episodes of the series from 2004 to 2007.

In 2006, he participated in the fifth season of Dancing with the Stars Australia. He partnered with professional dancer Abbey Ross. He finished the competition in 5th place.

Always one of, if not the best events of the year, @Comic_Con, unrivalled enthusiasm from the folks that make all a reality, the fans!!! So excited to announce #thorloveandthunder ⚡️⚡️🙏🤙🙏🤙👍 can’t wait to get crackin on this one, gonna be one hell of a ride. pic.twitter.com/KyUjRCPoBr

Chris became worldwide popular when he began playing the role as the Marvel Comics superhero Thor in the Marvel Cinematic Universe since 2011.

He first played Thor in the 2011 Marvel Studios film Thor. He then reprised the role in the 2012 film The Avengers. In 2015, he again played the character Thor in Avengers: Age of Ultron (2015).

Chris Hemsworth: Net Worth and Salary

Chris has a net worth of 60 million dollars. His salary is unknown.

Rumors were that Chris and his wife Elsa were having troubles in their marriage. The rumors of their separation were all over the internet. He cleared all the rumors posting a photo of himself and his wife enjoying a cruise.

In 2016, Chris and his wife received some criticisms after dressing in controversial Native American costumes for a Lone Ranger party. He later apologized via his Instagram account showing his support for the Standing Rock Reservation amid the Dakota Pipeline protests.

Chris Hemsworth is a married man since a long time. He is married to actress Elsa Pataky. The couple began dating each other in early 2010 after meeting through their mutual representatives.

They got married on 26 December 2010. The couple together has three children named Tristan Hemsworth, India Rose Hemsworth, and Sasha Hemsworth. Chris and Elsa have been married for over six years now and their relationship is going very well.

Prior to his marriage with Elsa, Chris was in a relationship with Australian actress Isabel Lucas for three years from 2005 to 2008.

Bits of gossip were that Chris and his better half Elsa Pataky were having inconveniences in their marriage. The gossipy tidbits about their partition were everywhere throughout the web. He cleared every one of the bits of gossip posting a photograph of himself and his significant other getting a charge out of a voyage.