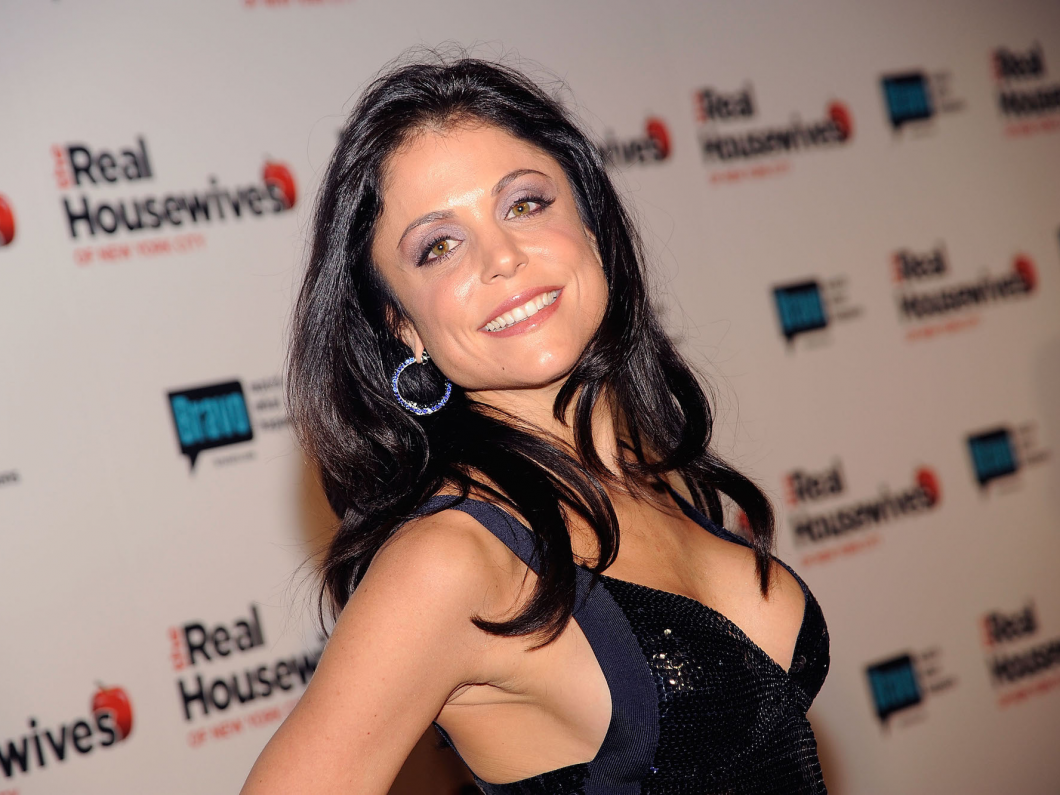 Who is Bethenny Frankel?

Bethenny Frankel is an American reality TV personality. She founded the Skinnygirl Cocktails. In addition, she is also the author of four self-help books. Furthermore, she hosted the talk show, ‘Bethenny’.

Frankel was born in New York City, New York, USA on November 4, 1970, as the daughter of Robert J. Frankel and Bernadette Birk. She is the only child of her parents. She belongs to a mixed ethnic background of Ashkenazi Jewish and Welsh.

Initially, in her career, Frankel worked as a production assistant on the set of ‘Saved by the Bell’. Next, in 2005, she became a contestant on ‘The Apprentice: Martha Stewart, a reality competition series. She was one of two finalists.

Bethenny Frankel got selected for the reality TV series The Real ‘Housewives of New York City’ in 2008. In addition, she starred in the Bravo reality TV show ‘Bethenny Getting Married?’  during June 2010.

Frankel announced in September 2010 that for personal reasons she would not be returning to ‘The Real Housewives of New York City’ for its fourth season. Later, it was confirmed on October 20, 2014, that she would return to the cast for the seventh season of the show. Her show ‘The Bethenny show’ premiered on September 9, 2013. Some other movies and television series that she has been part of include ‘The Cure’, ‘Nightcap’, ‘The Neighbors’, ‘Wish Me Luck’, ‘Hollywood Hills 90028’ among others.

Her book ‘Naturally Thin: Unleash Your SkinnyGirl and Free Yourself from a Lifetime of Dieting’ was published in March 2009. Then, ‘The SkinnyGirl Dish: Easy Recipes for Your Naturally Thin Life’ was published in December. In December 2012, she published the novel ‘Skinnydipping’. In April 2011, she created the Skinnygirl cocktail. Later, she sold the company to Fortune Brands’ Beam Global. Furthermore, she celebrated the Midwest launch of Skinnygirl Market Fresh Deli in May 2017.

There are rumors that Frankel has dated several personalities including Warren Lichtenstein in 2013, and Eric Stonestreet in July 2015. Furthermore, she became part of a controversy due to her controversial advice to black women during UBS’s Project Entrepreneur in April 2016. In addition, her naked film past has also brought some controversies to her career.

Bethenny Frankel was married to Peter Sussman, an executive of the entertainment industry. The marriage lasted from 1996 until 1997. Apart from this marriage, she has been involved in numerous other relationships throughout her career. She dated American Baseball player Alex Rodríguez for a brief amount of time.

She was previously married to Jason Hoppy, a pharmaceutical sales executive. The couple got engaged on October 17, 2009. Next, they decided to tie the knot and hence the wedding ceremony took place on 28 March 2010. The marriage lasted 2 years from 2010 until 2012. The couple has a daughter Bryn from the marriage.

The divorce was finalized on 18 July 2016. Recently, she had a 10-months relationship with Dennis Shields from June 2016 to April 2017. She is currently in a relationship with Russ Theriot who is an event planner, on Long Island.

Furthermore, she holds the American nationality.  Talking about her early life, her father left her mother when Frankel was four years old. She had a difficult childhood as biological father stopped supporting the family and her mother.

Frankel attended multiple schools throughout her early life. She eventually graduated from Pine Crest School in Fort Lauderdale, Florida in 1998. In addition, she also attended the Natural Gourmet Institute in New York City.