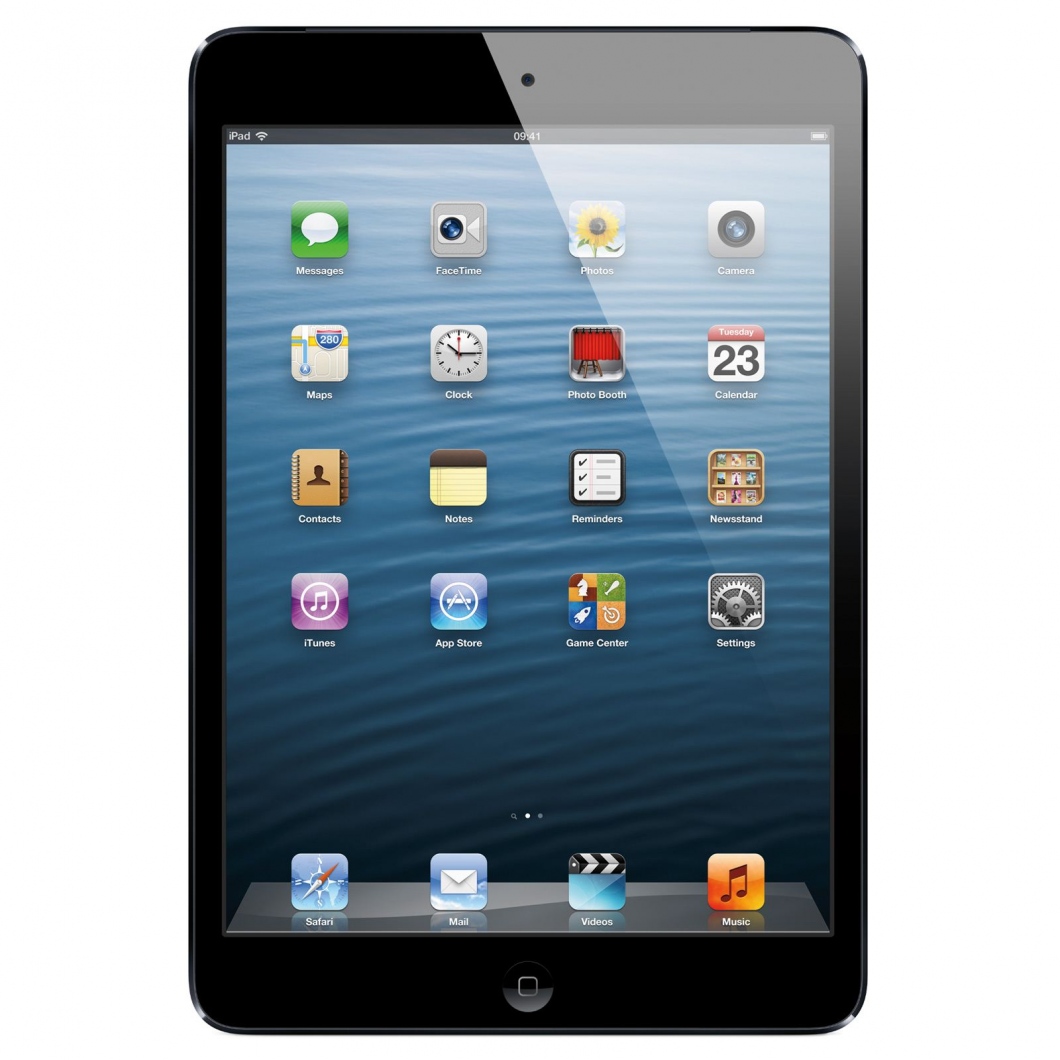 The iPad Mini was awaited for a long time and since people weren’t expecting a mini tablet to come out from Apple, it was already a great surprise for them when Apple announced a mini tablet finally. Now that it is in the market and has broken some good records for its sales, people are looking for reasons to buy it. Some are still sticking to their iPads and wondering why they should move to a smaller version and others are happy with their iPhone 5. However, here are some great reasons to consider iPad mini if you are also in the phase of deciding about it.

Some Great Features of iPad Mini

There are many reasons for buying this new mini tablet from Apple but users must know that it is a bit pricier than its competitors in the market so the reasons given below are only to review and not to affect any of your decisions:

So far the people who have bought iPad Mini have loved it and besides the missed out Retina display, they seem to be pretty happy with everything else.

Everbuying.com is an online store that sells from anything to almost everything. If you are looking to buy an iPad Mini, click here EverBuying.com.