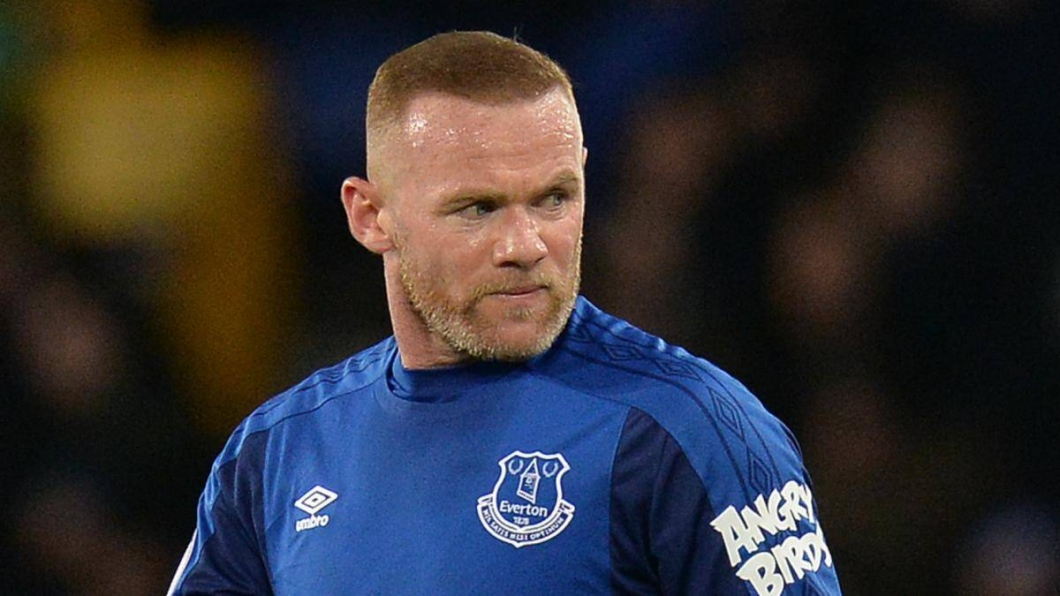 Who is Wayne Rooney?

Wayne Rooney is an amazing english soccer player. Considered as one of the legends for Manchester United F.C., he currently plays for D.C. United. Additionally, he also plays for the England national football team. His main playing position is forward. But he has been seen playing in midfield and wing position in the recent years too.

Rooney was born as Wayne Mark Rooney on October 24, 1985. His birth place is Croxteth, in Liverpool in England. He was born to the father Thomas Wayne Rooney and mother Jeanette Marie. His family followed Roman Catholic faith. Consequently, he grew up following that faith too. Football intrigued from a very young age. His interest led him to join Everton FC youth club at the age of 9. He grew up with his younger brothers, Graham and John.

As per his education, he attended Our Lady and St Swithin’s primary school. Afterward, he studied at De La Salle School. Then he focused more on football than studies.

Rooney is a married man as of now. He is married to long-term girlfriend-turned-wife, Coleen Rooney (previously Coleen McLoughlin). The couple met for the first time in the secondary school. But back then there was no love interest between them. But later in 2002, they started dating. And after a long 6-year of relationship, the lovebirds got married on June 12, 2008. The marriage ceremony took place at Abbey of Cervara. Rooney’s favorite band, “Stereophonics” performed at their wedding reception.

Rooney started playing football from an early age. Then in 1996, he joined Everton youth club. Previously before joining it, he played for Liverpool Schoolboys club and Copplehouse boys club. After joining Everton youth club, he scored 114 goals in 29 games for them. He was improving every single game. From 1996 to 2002, he scored a ton of goals for Everton. Then in 2002, he was selected in the Everton’s first team squad. In two seasons for Everton F.C. from 2002 to 2004, he scored 17 goals for them.

Then in 2002, he was selected in the Everton’s first team squad. In two seasons for Everton F.C. from 2002 to 2004, he scored 17 goals for them. Following his clinical performances, he attracted the interest of a giant football club, Manchester United. He wanted to leave Everton at that time. Subsequently, Everton sold him for a hefty amount £25.6 million to Manchester United in 2004.

He made his debut in a “UEFA Champions’ League” game against Fenerbahçe. In his debut match, he scored a hat-trick and made an assist making him the youngest to score 3 goals in that competition. Afterward, he kept on improving his game and scoring lots of goals.

Additionally, he made his debut from the international side in 2003 in a friendly game against Australia. He became the youngest player to play and score for England. Since then he has represented England National Football team in “Euro Cup” in 2004, 2012 and 2016 and “World Cups” in 2006, 2010 and 2014.

Presently, he holds the record for most goals for Manchester United and England. His goal tally reaches 253 goals for Manchester United and 53 for England national team. He has won several major titles with the team like “English Premier League”, “UEFA Champions League”, “UEFA Europa League”, “FA Cup”, and “FIFA Club World Cup”. Individually, he won “PFA and FIFPro Young Player of the Year” in 2004-2005, “England Player of the Year” for four times and so on.

Currently, as per his new contract with Everton, he earns roughly around £ 150,000 per week. Back in 2015 at Manchester United, his salary was £ 13 million. Consequently, he made a huge net worth. It is estimated to be around $ 160 million.

Rooney has been part of criticism and controversy. Previously, journalist Helen Wood stated him of paying cash to her and TV personality, Jennifer Thompson for sexual pleasure. It was when his wife was 5 months pregnant with their first baby. Additionally, critics also criticized him for his inability to improve performances in the recent years.