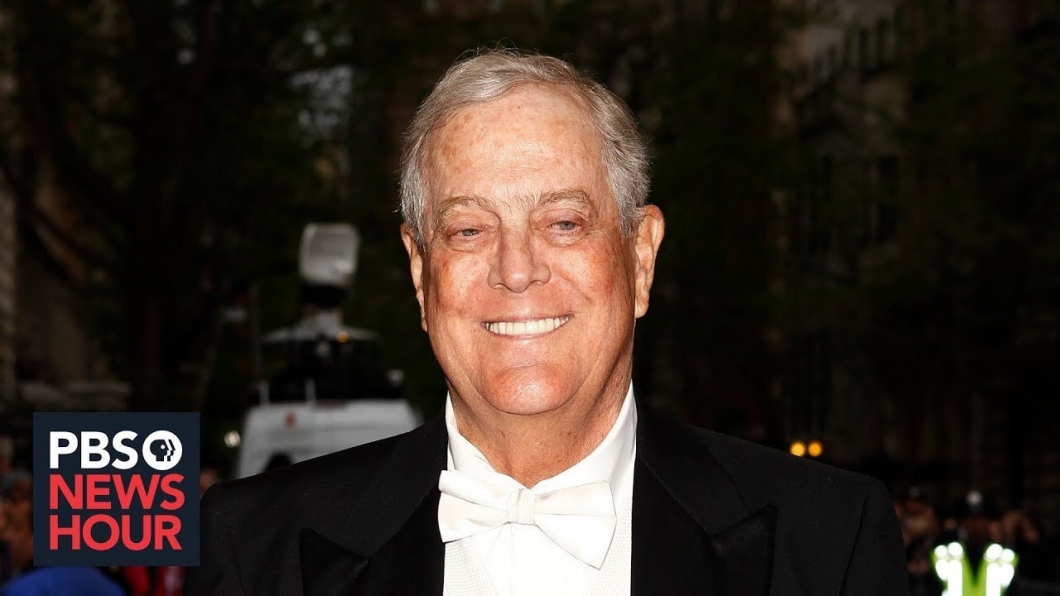 Who is Dave Whelan?

David “Dave Whelan (born 24 November 1936) is a retired professional soccer player with Blackburn Rovers and Crewe Alexandra who now owns Wigan Athletic. He is the former owner of JJB Sports and the current owner of the DW Stadium where Wigan Athletic and Wigan Warriors RLFC play.

A prominent supporter of the Conservative Party, in 2008 he donated £250,000 to the Party and in 2013 he stirred controversy with his call for a mandatory minute’s silence at all football games upon the death of Margaret Thatcher.

Whelan acquired Wigan fishing and sports store JJ Bradburns (even though JJB are the initials of previous owner John Jarvis Broughton) in 1977. He renamed the company JJB Sports and soon focused purely on sports goods. By 1980, JJB had become a chain of 7 stores, and went on to expand throughout the 1980s and 1990s. It went on to be the UK’s second biggest sports retailer.

In 2005 JJB Sports were fined £5.5 million by the Office of Fair Trading (OFT) for fixing the price of the English National Team and Manchester United shirts in 2000 and 2001. Which Consumer magazine issued proceedings against JJB Sports to sue the high street retailer for damages on behalf of consumers who were affected by the price fixing.

Whelan gradually scaled down his interests in the company and in 2005 he stepped down as chairman. However, in October 2006 he personally intervened to overturn the settlement of a pay dispute at JJB’s Wigan warehouse negotiated by new chairman Tom Knight, branding it “the equivalent of Communism”, prompting a two-day strike.

In January 2007 he sold £50m of shares in JJB, before selling his remaining 29% stake in June 2007. This action was in contradiction of a statement that Whelan made to the stock exchange on 26 January 2007 whereby he undertook to make no further disposals for the following 12 months. This action may now lead to an investigation by the Financial Services Authority.

Whelan was a member of Blackburn Rovers’ 1960 FA Cup Final team, which lost 3-0 to Wolverhampton Wanderers. Whelan himself did not complete the game, breaking a leg during the first half. Whelan’s injury is one of many serious injuries suffered by players in the 1950-60 era and was known as the Wembley hoodoo. Guardian Online Following his leg break, Whelan was sold to Crewe Alexandra F.C. where he played for several years before retiring to concentrate fully on his chain of supermarkets, Whelan’s Discount Stores, which were sold to Ken Morrison for over a million pounds.

After the announcement of Maurice Lindsay’s intention to retire immediately from the club after the Warriors’ loss at the hands of Catalans Dragons on 29 July 2007, Whelan managed to persuade him to stay on until the end of the season. After the announcement of Lindsay’s retirement however, Whelan said he would be willing to sell the club after a proposed takeover from a “genuine Wigan fan” earlier in the year.

On 24 October 2007, it was announced that Ian Lenagan, former owner of Harlequins RL, had completed his takeover of Wigan Warriors, buying out Whelan’s 89% stake in the club with the deal taking effect from 1 December 2007.

Whelan bought Wigan Athletic in February 1995, when they were a Division Three team.

When Dave Whelan took over the reins he announced that he would get Wigan Athletic into the Premier League, a promise he fulfilled in 2005. This began with the Division Three title in 1996-97, the Division Two title in 2002-03 and promotion to the Premiership as Championship runners-up in 2004-05.

He funded the £30million construction of the club’s new JJB Stadium which opened in 1999 and on its completion was one of the largest football stadiums outside the Premier League.

Thanks to Whelan’s resources, Wigan, who were tipped to be relegated from the Premier League in their first season, not only managed to stay up (and remained in the top flight for eight years), but claimed a 10th place league position and also reached the final of the Football League Cup.

In 2005, Whelan threatened to quit the club unless the price of policing games was reduced. In 2007, he called for the relegation of West Ham United as punishment for their incorrect registration of Carlos Tévez and Javier Mascherano. He subsequently called for Premier League Chairman Dave Richards and chief executive Richard Scudamore to resign. An arbitration committee met to consider the affair. It ruled in favour of the Premier League.

Wigan managed an end-of-season victory at Sheffield United, a 2 – 1 win with the goals being scored by Paul Scharner in the 14th minute and a penalty from David Unsworth in injury time of the first half, after Jon Stead had equalised for Sheffield United in the 38th minute. It was a dramatic final-day Premiership survival story, with the result saving Wigan and condemning Sheffield United to the Championship.

On 11 May 2013, in a dramatic ending to the FA Cup Final against Manchester City, Ben Watson scored a header in the 91st minute to win the game 1-0. This was Wigan’s first major trophy in their Premier League history and gave Whelan the chance to hold the FA Cup trophy 53 years after breaking his leg as a 1960 finalist. Three days later, a defeat to Arsenal saw Wigan relegated to to the Championship after eight years in the Premier League.

Whelan’s ownership has had some major downs as emotive as the highs. A comprehensive drubbing at the hands of Tottenham Hotspur in November 2009 saw Wigan ship 9 goals (8 in the second half) and suffer their biggest defeat in their history.

Whelan was born in Bradford and raised in Wigan.

In March 2009, Whelan confirmed his acquisition of JJB Fitness clubs and the stores attached to them. Instead of Wigan Athletics JJB sponsorship “the club’s new stadium sponsor will be DW Sports-Fitness.Com, the 75-year-old’s latest sports retail venture, and the JJB Stadium has now become the DW Stadium, taking the name of its owner and his new company.”