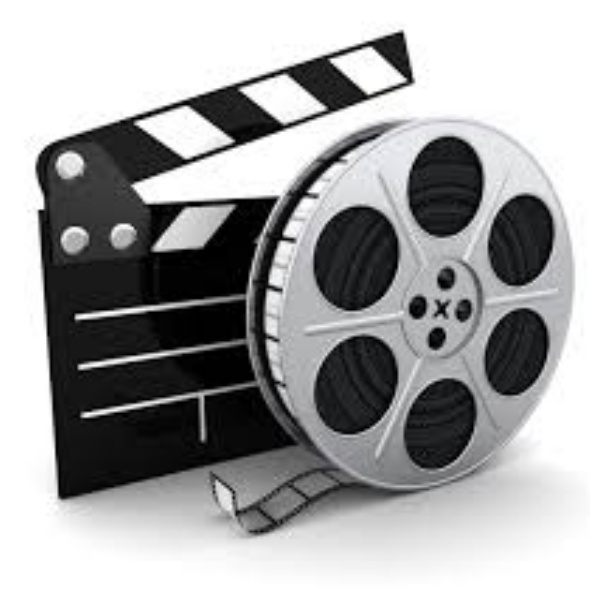 Multiple social media services have become an Internet force to be reckoned with. Facebook, Twitter and YouTube rely heavily on users’ participation. Twitter with its 140-character limit may seem like at a disadvantage, but it could provide people with small chunks of manageable information, one at a time. Facebook is a more comprehensive social media service, allowing users to share longer text, pictures and videos. YouTube is a dedicated video-sharing platform, which is useful for indie film makers to share teasers and behind the scene information about specific films that are about to be released. Other than these social media platforms, other services like LinkedIn, Instagram and Pinterest could also help independent film makers in promoting their works.

Facebook can be seen as a much better alternative to Twitter. Many people are active on both Facebook and Twitter. While Twitter can deliver faster updates, links can be directed to specific Facebook posts. In this case, both Facebook and Twitter users are able to communicate with those they already know. It means that posts and tweets can be shared to family members, friends, acquaintances and coworkers. It is important for independent film makers to encourage the audience to share posts related to the movies that are under development. Because these film makers usually have limited budget, social media provides an affordable way to promote their works. It would take a lot of time and money to use the traditional ways of spreading words about our films. Tweets that get many of retweets and Facebook that get many likes will appear prominently on public pages. Also, YouTube videos that get plenty of likes will also shown higher on search results. Photos can also be shared in Instagram and professionals updates can be added regularly in LinkedIn. By being active in these popular social networks, it is possible for us to interact with hundreds or even thousands of people each day.

Before attempting to do this, it is important for us to prepare effective content, such as movie posters, behind the scene pictures and videos; and finally a captivating trailer. Although many independent films don’t include excellent special effects due to budgetary constraints, it is possible to ensure that we have an interesting storyline. With a good content, it is possible that we will be able to draw traffic. Social media marketing can be enhanced further if it is backed with an official website. Creating the website should be quite affordable and an easy thing to do. We don’t have to spend much money to buy a domain name and build a website. Our goal should be to drum up any kind of positive buzz related to the film. People should be excited enough that they will regularly revisit our Facebook page, Twitter page and YouTube channels to get new updates. The website should also be regularly updated and it could give a more permanent presence. On the other hand, social media services are excellent platform to distribute breaking news and latest updates about our film production effort.