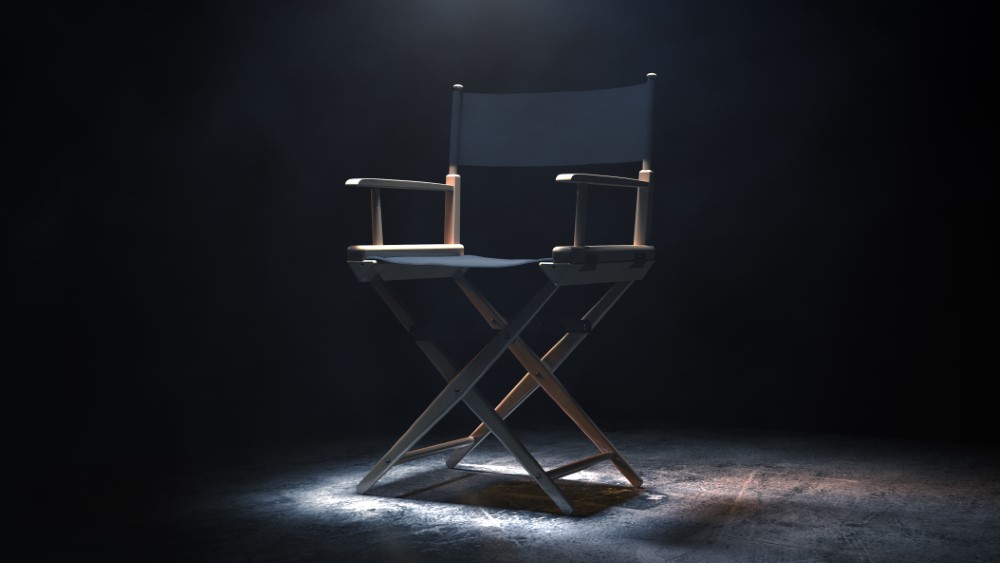 If you love watching movies on television and in a theater, you may have aspirations about someday seeing your very own movie make it to the silver screen. If so, you will need to know the many details that are involved in film production. A process that involves a multitude of many small steps, the process itself can be broken down into three major stages. If you are ready to become the next Steven Spielberg or George Lucas, here is your introduction to the three stages of film production.

To make your film a reality, it will all begin with the pre-production stage. Commonly referred to as the “make a plan now” stage, this is where you will create a vision for your film. Pre-Production is arguably the most important part of film production. Your vision will primarily focus on the screenplay at first. Screenwriting is a difficult and very specialized task. The formatting alone will make most confused. But a solid story is a solid story.

You will also need to solidify your storyboards since this will determine the direction your story will take. While not always necessary, storyboarding is important to realizing your vision. Some scenes need to tell the story in very specific ways. This will be accomplished through cinematography.

You could argue that no film is free. That’s why you will also need to secure the resources needed for your film. This includes things such as financing, equipment, a cast of actors, and of course the production crew.  The first people you will hire will be the department leads, or “keys”. They will assemble their own teams and help delegate the tasks.

After pre-production comes the production stage. Production is arguably the most important part of film production. This is when you actually start shooting your film, and is known in film circles as the “point of no return.” Production is one of the most difficult and stressful parts of filmmaking. Any mistake could cost hours and thousands of dollars. But don’t worry! Production is also the most fun part for many. Working with actors and crew will hopefully be a satisfying and fulfilling experience.

Working on a film may sometimes require you to make something you don’t like. That’s ok. You just have to do your best. Issues will arise that you haven’t thought of yet. But don’t worry. Problem-solving and working with actors will only improve your film. There will be times when an actor disagrees with the script. In that situation, you can work with them to make a sound decision. Sometimes you and the actor both dislike a line in the script. Whatever comes up, know that issues and overcoming them is what makes filmmaking fun.

Your biggest priority will be getting the shots you want. That way you aren’t constantly doing take after take. You will also need to focus on keeping everything running smoothly behind the scenes with your cast and crew.

Wrapping on production is hard. You and your cast and crew have gone through a lot together. Any time that happens, people bond. Well, hopefully.

When post-production arrives, you will begin turning your raw footage into a professional-looking film. Post-production is arguably the most important part of film production. Post-Production can take a year or longer. As a director, you don’t have too much left to do.

However, as an editor, you should expect to spend plenty of long hours at the computer. You will be cutting and editing footage, adjusting color grades, and preparing pre-vis. Directors and Editors work together to make the best film possible. If you are lucky, your editor will agree with decisions you made on set about certain lines. You may see them cut something that bothered you from the beginning. Editing takes place at the same time as the other parts of post-production.

You will rely on your sound engineers to mix audio so that your actor’s voices are perfectly balanced with sound effects and background noises. While it is hard to admit, the sound is half the experience of a film. Making sure that the sound is good is critical to any film. So make sure to give them the respect they deserve.

Scores are beautiful things. The composer has a difficult job. If we lived in a perfect world, your edit would be ready before the score needed to be composed. However, we don’t live in a perfect world. A small edit in the editing room can have massive repercussions on the score. You may move a few seconds around, but frames and measures aren’t the same thing.

Now that you know about the three stages of film production, you’re ready to take your blockbuster film idea and turn it into reality. Once you do, it may not be long until you are strolling the red carpet and holding an Oscar in your hand. Just remember that story is king. Without a good, compelling story, you have nothing.