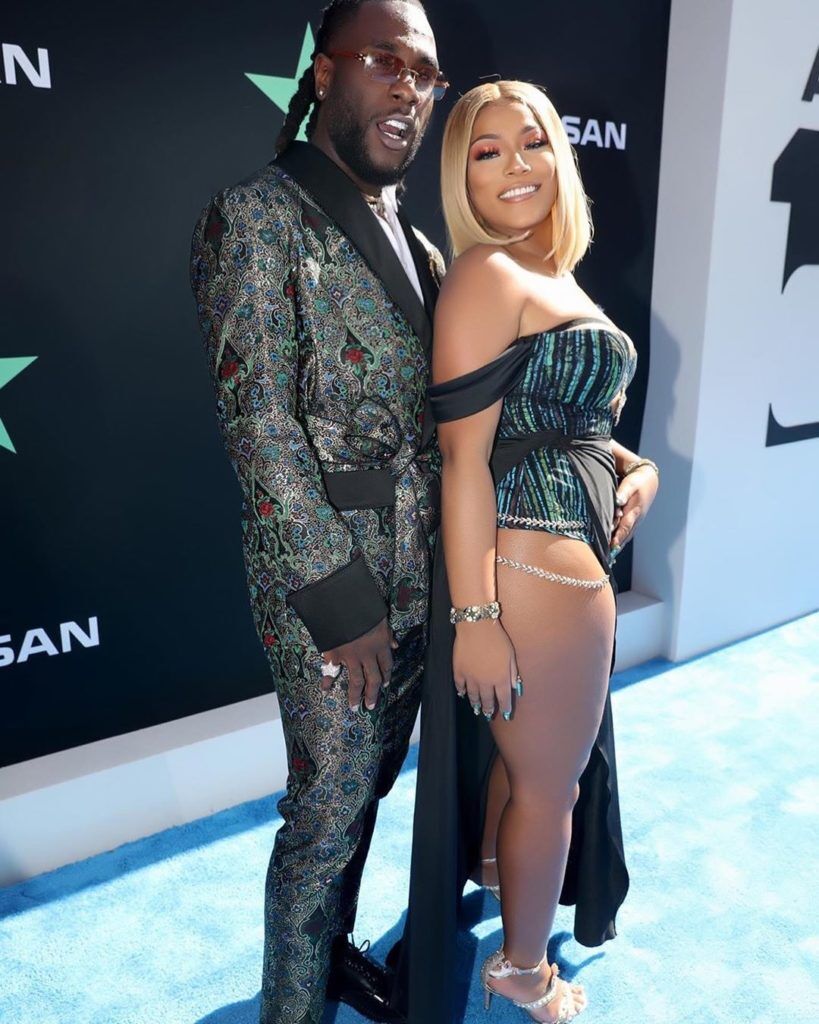 Who is Stefflon Don?

Stefflon Don is a British born dancehall/rap artist and songwriter. Her 2016 mixtape, Real Ting, took her into the spot light. Her Real name is Stephanie Allen, she was born on December 14, 1991 in Birmingham, England to Jamaican parents. She is one of seven siblings. At the age of 5, her family moved to the Netherlands.

While there, she experienced her first studio time at the age of 9; rapping with her brothers and sisters. Her family would stay in Holland for 9 years.

Stefflon Don moved back to England at the age of 14. Due to her cross-culture upbringings, she is fluent in Dutch, English, and Jamaican Patios. Back in England, she attended St Thomas Moore Comprehensive in Hackney, North London. Post graduation, she worked as a cake decorator and hairdresser while pursuing music.

Stefflon Don had her mind set on music at an early age as she did various recordings; covering big name artists.

According to reports, Stefflon Don signed a US-only record deal with label Quality Control. The rapper, who is closely-affiliated with Coach K, is rumoured to be signed to the Altanta-based label alongside Migos, Lil Yachty and more.

In March 2018, Don appeared on the front cover of the final print edition in the 66-year run of NME.

In March 2018, Don was featured on the remix for American singer Halsey’s “Alone” along with American rapper Big Sean. The song peaked at 66 on the Billboard Hot 100, becoming her first entry on the chart, and also earned Don her first Dance Club Songs number one. The music video was released on 6 April 2018.

In March 2019, she collaborated with Wiley on the song “Boasty”.

In July 2019, her vocals were featured on XXXTentacion’s posthumous track, “Royalty”.

Steff gave birth to her son when she was 17 years old. “He wants me to drop him at school so he can show me off,” she told ES Magazine. “I’m like: ‘I’m not doing that.’ So usually I go with my PA and let her walk him in.

In February 2019, Don confirmed that she was in a relationship with afrobeats artist Burna Boy.

Stefflon Don sparked rumours that she was dating Tory’s former rival Drake, after openly flirting with him on her Instagram Live. After attempting to find herself a date, Drizzy volunteered and beat her fans to “win” a date with Steff.

Stefflon Don with drake: After promising to wine and dine Stefflon Don during an Instagram Live chat with the British rapper earlier this month, the “God’s Plan” rapper was spotted out with Stefflon over the weekend.

The two were photographed looking pretty cozy at a romantic restaurant in Miami, Florida. Steff, whose real name is Stephanie Victoria Allen, was also smiles while Drake looked adoringly at her as he sat beside her at their dinner table.

While her reported net worth is merely an estimation, Stefflon Don is said to be worth around £1.2 million following her record deal with Universal Music Group’s Polydor label in 2017. “Signed my label to Universal then I signed myself” she wrote after the deal was sealed.