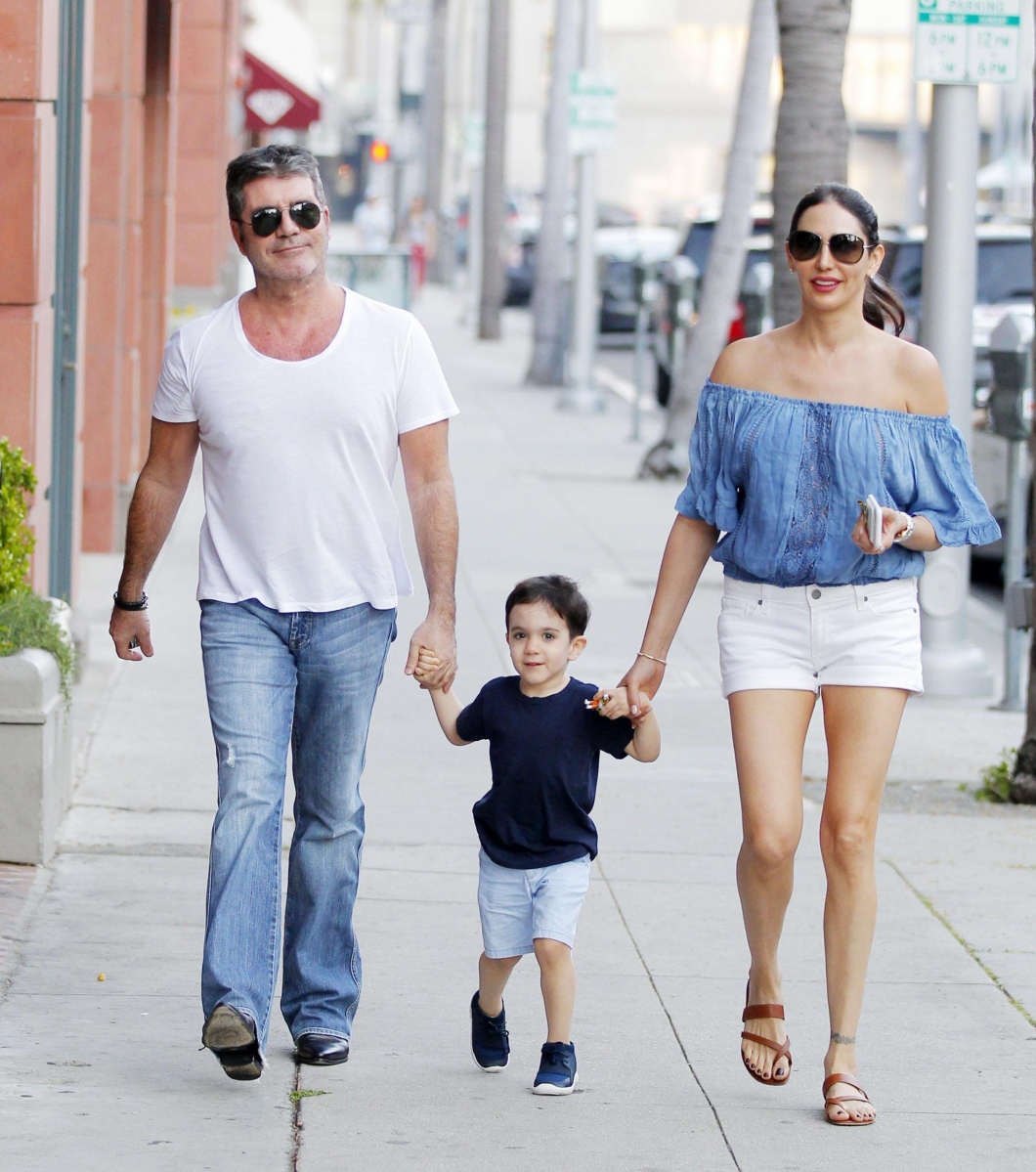 Who is Simon Cowell?

Simon Cowell is an English reality television judge and producer, entrepreneur, and philanthropist. He is most recognized as a judge on the British TV talent competition series Pop Idol, The X Factor, and Britain’s Got Talent. He is also famous as a judge on the American TV talent competition shows American Idol, The X-Factor, and America’s Got Talent. Cowell is the principal founder and chief executive of the British entertainment company Syco.

Simon was born on 7 October 1959, in Lambeth, London, England, UK. His full name is Simon Phillip Cowell. He is the son of Julie Cowell, a ballet dancer, and Eric Selig Phillip Cowell, a music industry executive. He grew up in Elstree, Hertfordshire. Simon has a younger brother named Nicholas Cowell, three half-brothers named John, Tony, and Michael Cowell, and a half-sister named June Cowell.

Cowell attended Radlett Preparatory School and the independent Dover College with his brother majoring in English Language and Literature. After that, he attended Windsor Technical College, where he gained another GCE in Sociology.

After graduation, he took several jobs. He worked as a runner on Stanley Kubrick’s The Shining but did not get along well with colleagues and bosses. After that, he began working at EMI Music Publishing after his father managed the job for him.

Simon Cowell is an unmarried man till now. He has been in a number of relationships in his life. During his early career days, he was in a relationship with Jackie St Clair and Paula Hamilton. In 1972, he dated Tara Miller. He dated Sinitta in 1984, Alicia Douvall and a Georgina Law in 2001. In 2002, he began dating TV presenter Terri Seymour.

They separated in 2006. After that, he dated Jasmine Lennard in 2006 and Dannii Minogue in 2007. Simon began dating Mezhgan Hussainy. The couple got engaged after a year-long affair. He broke off his engagement to Hussainy in 2012. He was in a relationship with Lauren Silverman in 2009 before breaking off his engagement with Hussainy. Simon and Lauren have been in a long-term relationship since 2009. The couple has a son named Eric Cowell.

Simon started his career in the music industry working in the mailroom at EMI Music Publishing in 1983. He worked as a record producer, talent scout, and consultant within the music industry. He then formed Fanfare Records. After that, Cowell then found a job with BMG as an A&R consultant and set up S Records under BMG. In 2001, he was given the role of judge on the first series of Pop Idol. Shortly, he became a judge on the hit series American Idol. In 2004, he became a judge on the first series of the British television music competition The X Factor with Sharon Osbourne and Louis Walsh.

Simon has also judged the Britain’s Got Talent, and the American TV talent competition shows American Idol, The X-Factor, and America’s Got Talent. He is currently appearing on the eleventh series of Britain’s Got Talent and, recently, the thirteenth series of UK’s The X Factor along with the eleventh series of America’s Got Talent. In 2004 and 2010, Time named Cowell one of the 100 most influential people in the world. In 2008, The Daily Telegraph ranked him sixth in their list of the “100 most powerful people in British culture”. Cowell has annual earnings of 95 million and he has a net worth of 550 dollars.

you can also read about : demi lovato childhood biography net-worth

Simon is often criticized for his rude comments and behaviors. As a judge, he often makes blunt and controversial comments, including insults and wisecracks about contestants and their singing abilities. Currently, there are no any rumors regarding his personal and professional life.