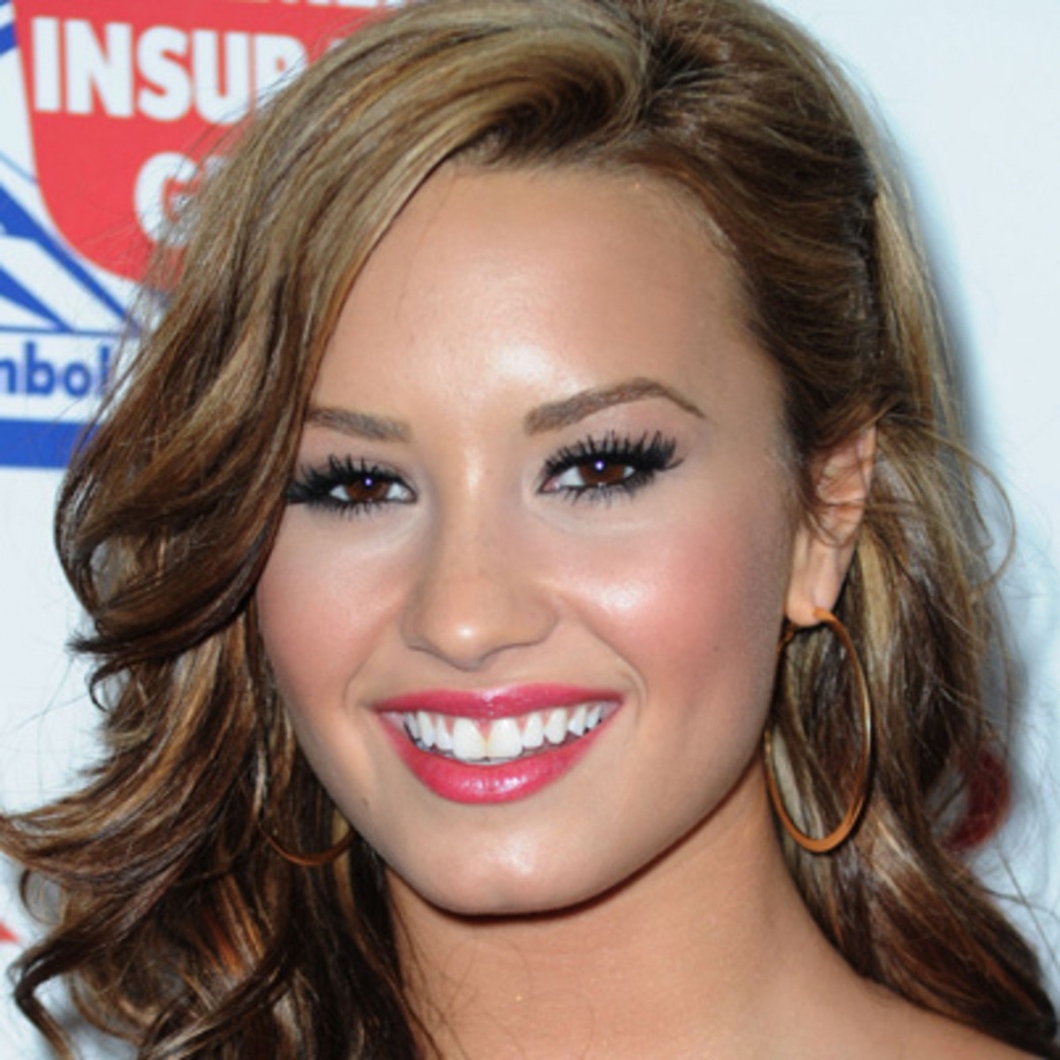 Who is Demi Lovato?

Demi Lovato is an American actress. Demi is also a singer as well as a songwriter. She portrayed the character of Sonny Munroe in the Disney Channel’s series Sonny With a Chance from 2009 to 2011.

Talking about her early life she was born on 20 August 1992. She is an American by nationality and she is of Mexican, English, and Scottish ethnicity.

She experienced her child hood in Albuquerque, New Mexico, USA. Her birth name is Demetria Devonne Lovato. While talking about Demi’s family her father Patrick Martin Lovato was an engineer and musician and her mother Dianna De La Garza was a former Dallas Cowboys cheerleader.

She has an older sister named Dallas. Her maternal half-sister Madison De La Garza who is an actress. Amber is her older paternal half-sister to whom she first spoke when she was 20, Lovato spent her childhood in Dallas, Texas. Her parents divorced in the late summer of 1994, shortly after her second birthday. Since her childhood, she was fond of music. At the small age of seven, she began playing the piano.

She pursued her education through homeschooling. In 2009 she completed her high school education in 2009. Furthermore, there are no details regarding her education till date.

Demi began her career as a child actress in Barney & Friends in 2002. She portrayed the lead role as Angela in the television series and completed nine episodes. After that, she appeared as Danielle Curtin in Prison Break (2006).

Her first big break came up when she was offered the lead role as Charlotte Adams in the TV film As the Bell Rings (2007-2008).

Lovato released her sophomore album, Here We Go Again, in 2009, which became her first one to top the Billboard 200 chart. She appeared in Jonas Brothers: The 3D Concert Experience in 2009.

She was won several awards and honors, including one MTV Video Music Awards, one ALMA Awards, and five People’s Choice Awards. Demi has been nominated for a Grammy Award, a Billboard Music Award, and a Brit Award.

She has also won a Billboard Woman in Music award and fourteen Teen Choice Awards. Demi is also a Guinness World Record holder. She was ranked #40 on Maxim’s “Hot 100” of 2014 list.

25th July, 2018, She was admitted into a Los Angeles hospital after she has been part of the drugs overdose.

A source close to the family had revealed to CNN that Demi Lovato is in the hospital for a suspected drug overdose. The Los Angeles Fire Department told CNN that at 11.22 am it had received a call for a medical emergency and asked for assistance in the transport of a 25-year-old woman to the local hospital.

Demi Lovato: Salary and Net Worth

She has accumulated a net worth of 15 million dollars. But there is no information regarding her salary.

Seeing her performance in her field we can assume that she earns a good salary.

Talking about her rumors and controversy, she was rumored to have hooked up with the famous singer Joe Jonas during their performance in Camp Rock in 2009. Furthermore, there aren’t any latest news on rumors about Demi Lovato. Also, she has not been in any controversy till date.

Talking about Demi’s Body Measurement, She has a slim body. She has an average height of 5 Feet 3 Inch. Her weight is 58 kg. She has a dark brown eye with brown hair color. She dyes her hair, so she can be seen with different hair color.

Lovato is a professing Christian. In an early November 2013 interview with Latina magazine, she said that she finds spirituality to be an important part of maintaining balance in life. She said: “I’m the closest I’ve ever been with God. I have my own relationship with God and that’s all that matters”.

Lovato is an active supporter of gay rights. When the Defense of Marriage Act was struck down in June 2013, she tweeted: “Gay, straight, lesbian, bi. … No one is better than any one else. What an incredible day for California AND for equality.”Lovato later said:

“I believe in gay marriage, I believe in equality. I think there’s a lot of hypocrisy with religion. But I just found that you can have your own relationship with God, and I still have a lot of faith.”

On December 23, 2011, Lovato posted a message on Twitter criticizing her former network for airing episodes of Shake It Up and So Random! in which characters joked about eating disorders. Disney Channel publicity officials quickly took action, apologizing to Lovato and removing the episodes from the network’s broadcast and video on demand sources after additional criticism (following Lovato’s post) on the network’s public-relations account.

Lovato identifies as a feminist

Lovato spoke at the 2016 Democratic National Convention in Philadelphia about raising awareness for mental health, and also performed at the March for Our Lives anti-gun violence rally in Washington, D.C. in March 2018.
[yottie id=”17″]