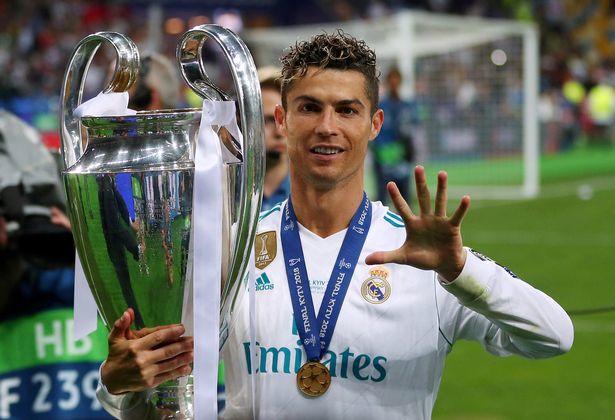 Juventus – Cristiano Ronaldo is one of the most active soccer players in the world as of today.

Cristiano Ronaldo has completed his medical with Juventus following his £105million switch from Real Madrid in the summer transfer window.

The outlay is huge considering the Portuguese is now 33 years old, and you would think, very much in the twilight period of his remarkable career.

But the results of Ronaldo’s medical suggest the price tag isn’t as inflated as it would seem, after it was revealed that the striker has the physical capacity of a 20-year-old.

Yes, you did hear that right. The Portuguese is in such good shape that he can exert the equivalent of a player a staggering 13 years his junior.

Three incredible statistics emerged from the medical referring to his body fat, his muscular mass, and his speed.

According to the report, the Real Madrid legend has seven per cent body fat, which is around three per cent less than the average professional.

The Portuguese also has a muscular mass of 50 per cent, which is around four per cent higher than the average professional.

And finally, Ronaldo recorded a top speed of 33.98km (21.1mph) at the World Cup, which was the fastest clocked by any player in the tournament. Incredible.
[yottie id=”19″]