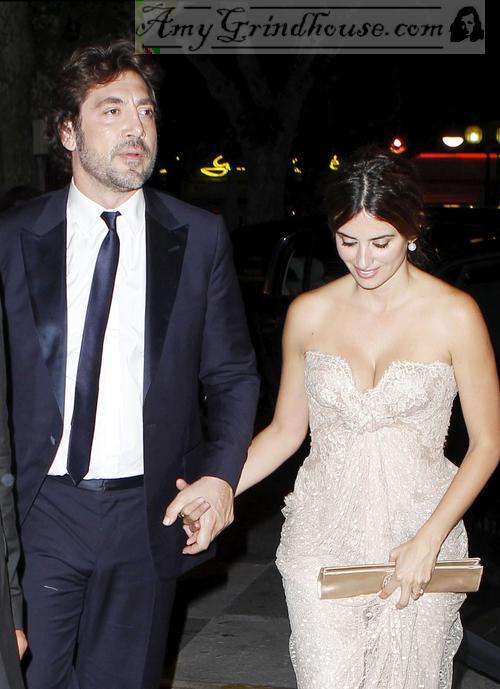 Penelope Cruz and her husband, Javier Bardem, had their son on Jan. 22 at Cedar-Sinai Medical Center in Los Angeles.
Cruz, 36, and Bardem, 41, were married in July 2010 in the Bahamas after dating since 2007. The couple first met while filming Jamon in 1992, one of Cruz’s first movies, according to People magazine.
“Penelope and Javier welcomed their first son into their family last week,” a representative for the couple told E! Online. “Both parents and baby are doing great.”
Aside from the baby news, Bardem received a best-actor Oscar nomination for his role in Biutiful, the Best Foreign-Language Film nominee.
“It’s really a huge honor to have been nominated in a non-English speaking performance,” he told People.
Bardem won a Best Supporting Actor Oscar for his role in the 2007 crime thriller No Country for Old Men.