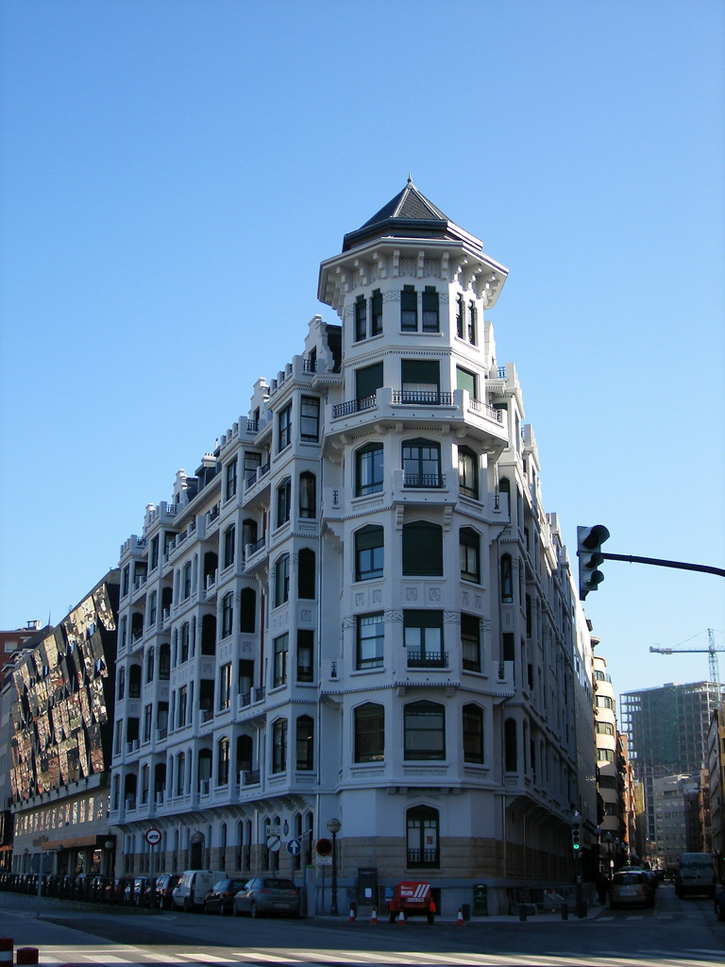 Davos, Jan 29 -Dismissing the perception that Switzerland is a tax haven, a senior Swiss government official today expressed hope that the revised tax avoidance treaty with India will be ratified during the year, following which Swiss authorities would provide administrative assistance to India to deal with cases of tax evasion.
“We have recently signed an agreement with India, which is now in the Parliament in order to get rectified.
And then, we will concretely take steps against tax evasion and as soon as this agreement is enforced… both sides can also grant administrative assistance (to deal with ) tax evasion,” Switzerland Federal Department of Finance State Secretary Miachael Ambuhl said in an interview to private news channel NDTV.
India and Switzerland in August last year signed a revised Double Tax avoidance Agreement (DTAA) that will enable exchange of information on tax evaders, considered a must for getting details on unaccounted funds stashed away by Indians in Swiss banks. The agreement, however, is yet to be ratified by the Switzerland Parliament.
“This perception is wrong. Switzerland is not a tax haven…Switzerland has not given tax refuge to people who want to hide their money,” Ambuhl said, adding the agreement hopefully will be ratified this year.
“We want to have confidentiality for the bank clients but we don”t want to protect them from paying taxes. There is no such thing that in Switzerland you can avoid paying your taxes,” he added.
He further said that if India authorities would get the information, provided they are able to produce evidence of tax evasion.
“If Indian authorities can show that there is evidence that people have evaded there money, then the answer is ”yes”. If Indian authorities can give evidence that for the person X or Y, there is evidence that they have evaded their taxes in Switzerland, we will grant administrative assistance”, he added.
On whether the treaty would bring about substantial change, Ambuhl said, “It will not change everything. We have already got a good legal basis to grant judicial and administrative assistance, but as soon as this commences in force, then it will become even better.