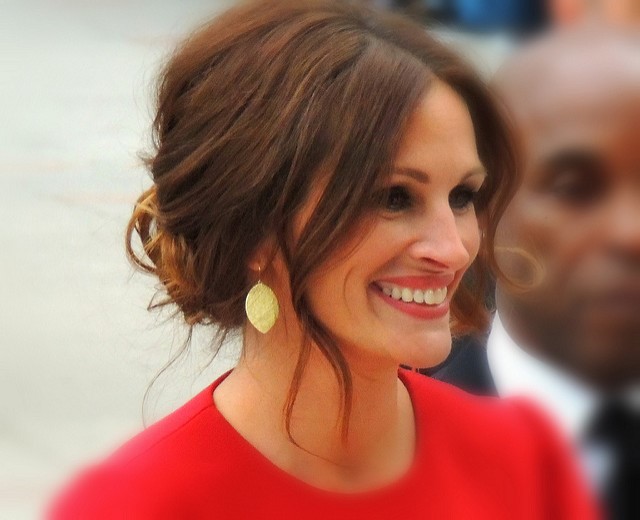 Some of Toronto’s celebrities have successfully expanded their horizons to the whole Canada, and sometimes the whole world. This fascinating Canadian city is a homeland of many famous personalities from quite different spheres: music, cinema, architecture, literature, politics, etc. So, some of them were included into the following list… 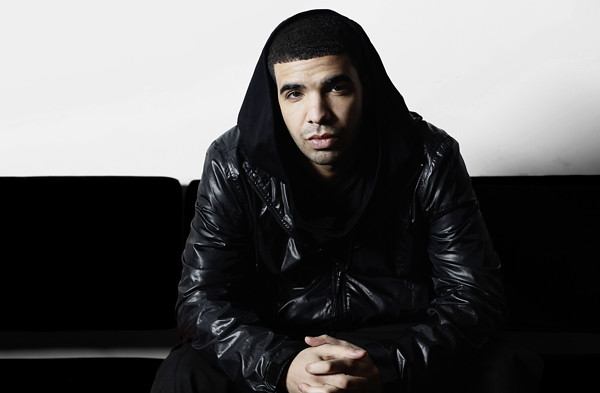 When was the last time a real hip-hop star appeared in Toronto? Actually, Drake earned ‘Grammy’ and ‘Juneau’ awards. His career began on television, when at the age of 15 he received his first role in a TV show. And although the main focus was on a musical career, he continually appears in all sorts of TV shows, movies, and sometimes in the cartoons. For example, the performer voiced the mammoth Ethan in the ‘Ice Age 4’.

As a child, Aubrey Graham lived on Weston Road and Forest Hill, visited Forest Hill Collegiate and Vaughan Road Academy, and ate so much Dutch Dreams chocolate-nut ice cream that later the store was renamed in honor of the musician. 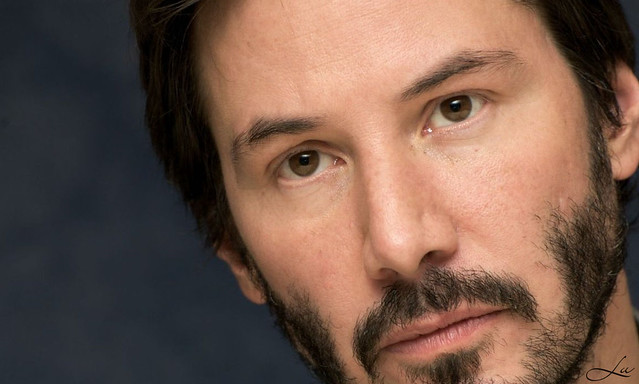 Before becoming famous Neo or Ted Logan, Keanu lived in Beirut, New York and Sydney. Then his family moved to Toronto, where he changed four schools in five years, including De La Salle College and Etobicoke Art School. The actor was particularly popular in such films as Speed, On the Crest of the Wave and Devil’s Advocate, where Sandra Bullock, Patrick Swayze and the legendary Al Pacino became his partners in the movie. 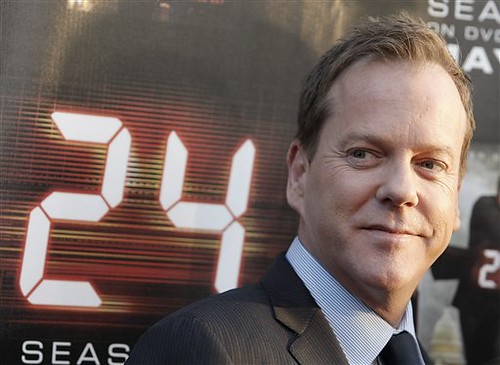 Kiefer Sutherland is a famous actor, and the son of no less popular Donald Sutherland. He got a new wave of popularity after American TV series “24”. At the age of nine he moved From California to Toronto. The film career started in 1983. Among the most famous movies with his participation are “Young Guns”, “The Flatliners” and “Few Good Men”. Prestigious Emmy and Golden Globe awards are on the actor’s account. An additional Canadian fact: his grandfather is the famous politician Tommy Douglas. 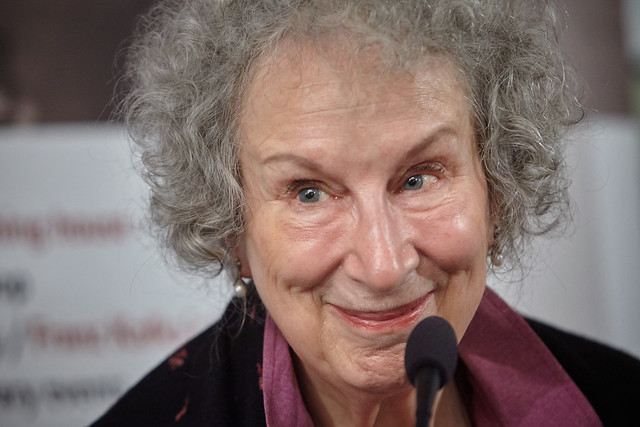 Many people call Atwood the greatest name of Toronto in the realm of literature, and it’s not without a reason. Margaret is a talented writer, poet, literary critic and feminist. She was also the first to contribute to the creation of the Library of the Future. In 2000, Margaret became the owner of the Booker Prize, and then several times became a nominee. The most famous novel of the writer is “Blind Assassin”. Among the other worth noting works are “Oryx and Crake,” “The Robber Bride”, “The Year of the Flood” and a collection of stories “The Sin Eater.” 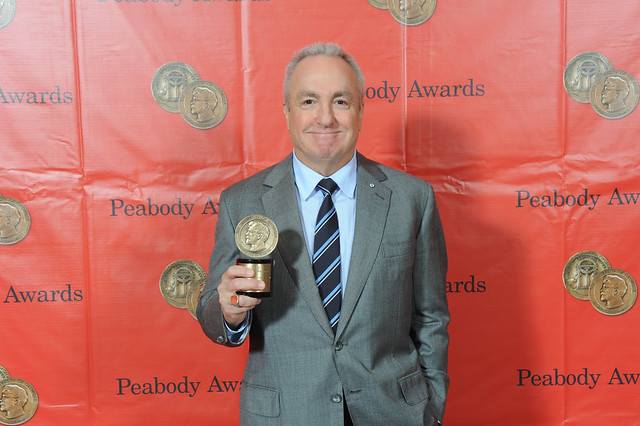 Few people know that many SCTV stars have appeared on the Saturday Night Live show. And although in terms of content it’s more focused on New York’s format, its narrator Michaels was born and grew up in Toronto. He began his career as an actor and screenwriter at CBC Radio, and over time he managed to achieve immense popularity.

Nowadays in the list of his professions are not only narrator and screenwriter, but also an actor, and an unsurpassed comedian. In addition, he is also the producer of the successful project The Tonight Show. 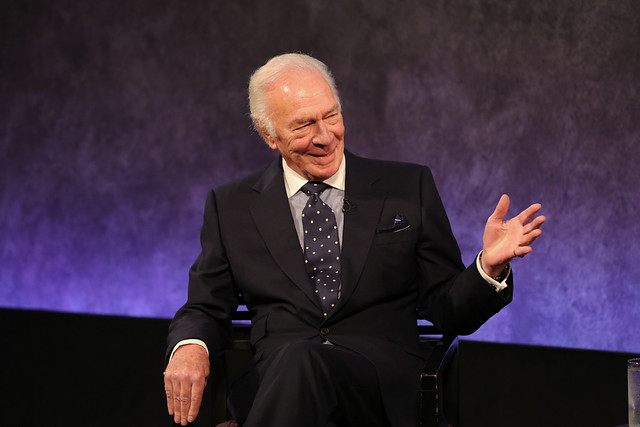 You probably know him as Captain von Trapp, but the career of the legendary Canadian actor was already successful long before the appearance of this image. In 2011, he became the most adult actor who received the Academy Award for beginners.

Christopher is a two-time winner of the Emmy and Tony awards, the USA Screen Actors Guild Award, Oscar Awards, BAFTA, Golden Globe and Independent Spirit. He features a successful theatrical career and an amazing list of roles. His most famous roles can be found in such movies as «The Sound of Music”, “The Return of the Pink Panther”, “12 Monkeys”, “A Beautiful Mind”, “The Imaginarium of Doctor Parnassus” and “Beginners”. Plummer was born in Toronto, although he spent most of his childhood in Quebec. 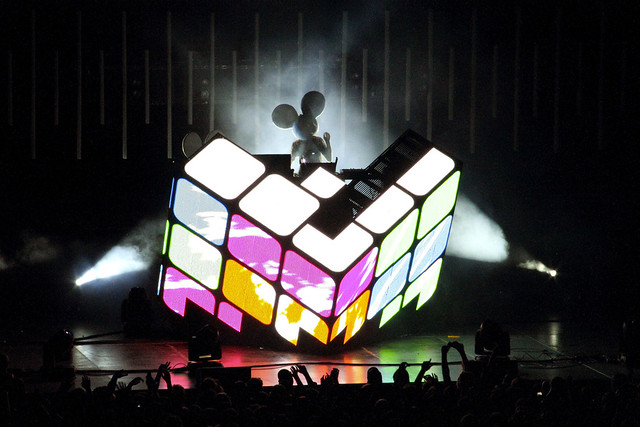 When the popular DJ (also known as Joel Zimmerman) is not away for another world tour, he lives in the center of Toronto. His luxury cars periodically appear on the streets of the city, including the real musician’s favorites: McLaren and Pagani Zonda F.

Beginning cooperation with Play Digital studio, the musician helped it to become the best-selling label on Beatport online store. Now he has his own label, which successfully expands, even despite claims from The Walt Disney Company for the similarity of his image with the legendary Mickey Mouse. 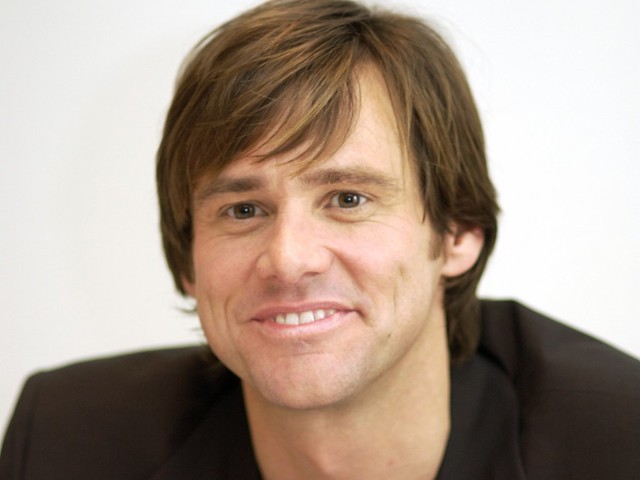 The legendary comedian grew up in Greater Toronto, mainly in Scarborough and North York. On the comedic scene of Toronto, the actor appeared in the late 70’s, and then at the age of 21 moved to Los Angeles. Despite this fast, he remains a fan of Toronto Leafs ice hockey team.

Worldwide popularity of the actor was gained by such movies as “The Mask”, “Ace Ventura: Pet Detective”, “Dumb and Dumber”, “Liar Liar”, “The Truman Show”, “Bruce Almighty”. Jim is the owner of many prestigious awards (including, “Golden Globes” and BAFTA), but he has never been nominated for Oscar. Nevertheless, the love of many millions of fans will always be a warmer recognition than any statuette.

Toronto is a homeland of many world-known celebrities, and it’s not without a reason. The city provides great opportunities for development of the future famous sportsmen, actors, politicians or writers, and features a lot of iconic places for celebrities. So, you can use Toronto car rental for exploring the city and visiting such places.