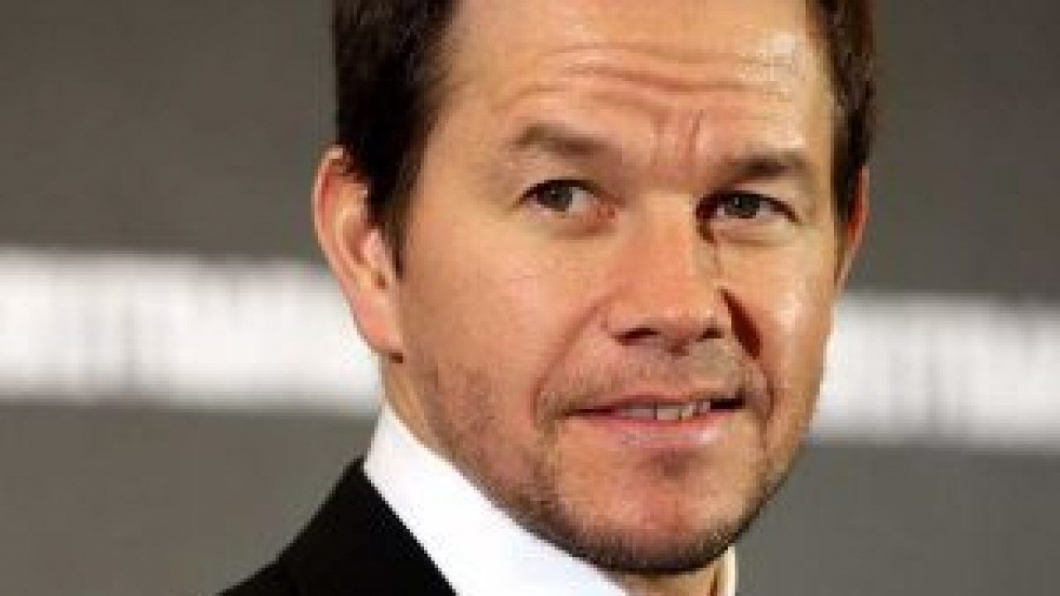 Who is Mark Wahlberg?

Mark Wahlberg is an American actor, producer, businessman, former model, and rapper. He was known as Marky Mark in his early career as frontman for the group Marky Mark and the Funky Bunch. As an actor, he is famous for the movies Boogie Nights, The Fighter, Max Payne, Ted, Planet of the Apes, The Italian Job, Transformers: Age of Extinction, Daddy’s Home,and Lone Survivor.

Mark Wahlberg also served as executive producer of the hit HBO series Entourage and Boardwalk Empire. He earned an Academy Award nomination as a producer for Best Picture for the biographical sports drama The Fighter.

Mark was born on 5 June 1971, in Dorchester, Boston, Massachusetts, USA. His full name is Mark Robert Michael Wahlberg. He is the youngest of nine children of Alma Elaine and Donald E. Wahlberg, Sr. his mother was a bank clerk and a nurse. His father was a delivery driver. His parents divorced in 1982.

After that, he divided his time between them. Mark’s siblings include actor Robert and actor-singer Donnie. His nationality is American and he is of the mixed ethnicity of Irish, Swedish, English, French-Canadian, and Scottish.

He attended Copley Square High School on Newbury Street in Boston. He never graduated, and so did not receive his high school diploma until June 2013. Since he was 13, he had an addiction to cocaine and other substances.

Mark Wahlberg is a married man for a long time. He is married to the famous model Rhea Durham. The couple got married on 1 August 2009. Mark and Rhea together have four children named Ella Rae Wahlberg, Brendan Joseph Wahlberg, Grace Margaret Wahlberg, and Michael Wahlberg.

Their marriage ceremony was held at the Good Shepherd Catholic Church in Beverly Hills. The couple has been married for over seven years now and their relationship is going very well.
Previously, he dated American actress Traci Bingham in 1991. In the 1990s, he dated famous personalities such as Kate Moss, Savannah, Reese Witherspoon, Tammy Pobi, and  China Chow. After that, he dated Rachel Hunter and Jordana Brewster in early 2000s.

Mark first came to fame as the younger brother of Donnie Wahlberg of the successful boy band, New Kids on the Block. In 1995, he released a single titled “No Mercy” in support of his friend Dariusz Michalczewski. He also appears in the music video of the song.

In 2000, he appeared in the Black Label Society music video for “Counterfeit God“. In 1993, Wahlberg made his acting debut in the TV film The Substitute. His big screen debut came the next year with film Renaissance Man. He earned positive reviews after films such as Boogie Nights Three Kings, The Perfect Storm, and Four Brothers. Since then, he has appeared in numerous movies. He was ranked #1 on VH1’s “Hottest Hotties of the 90’s”.

Wahlberg starred in the American football drama Invincible in 2006, for which he was nominated for MTV Movie Awards for Best Kiss. He was also the executive producer of the HBO series Entourage from 2004 to 2011. In 2014, Wahlberg was the producer of the reality show Breaking Boston. In 2012, he won the Primetime Emmy Award for his work in Homeland. He has also won other several awards and honors. He has a net worth of 225 million dollars.

Mark has been criticized a few times for being rude and racist. Currently, there are no desperate rumors regarding his personal and professional life. It seems he is doing best job without harming others and has been a straight person in his life, for which he has not been in any big controversy yet.

He has a height of 5 feet 8 inches with a body weight 78 kg. He has black hair color and his eye color is hazel brown. His shoe size is 9(US).

I’ve always wanted to do right in life. But the wanting and the doing aren’t quite the same thing.