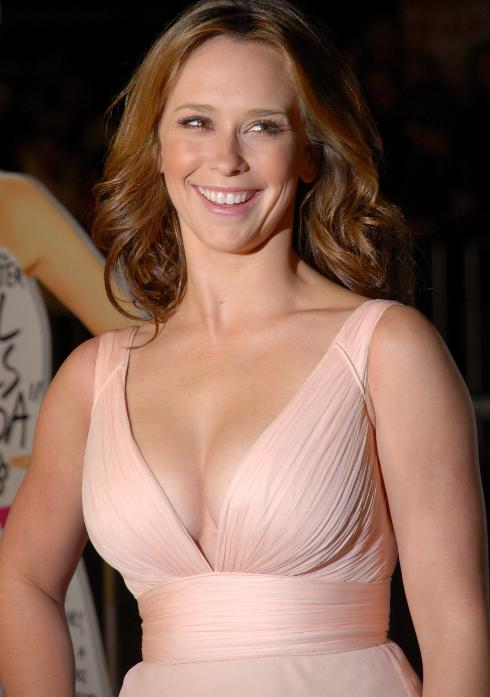 London, Jan 18 – ‘Ghost Whisperer’ actress Jennifer Love Hewitt has signed up to direct her first movie ‘Wail Till Helen Comes’.
The actress, who has also gone behind the camera for several episodes of her popular show, will now direct and produce a ghost story, which tells the tale of a family who moves in to a strange house that turns out to be haunted, reports contactmusic.com.
The script, which has been adapted from the novel of the same name by Mary Downing Hahn, will focus on a 12-year-old girl, the eldest of three children who discovers the ghost of a young female who may be a danger to the family.
Jennifer is currently looking for a cast and is expected to start filming this summer.