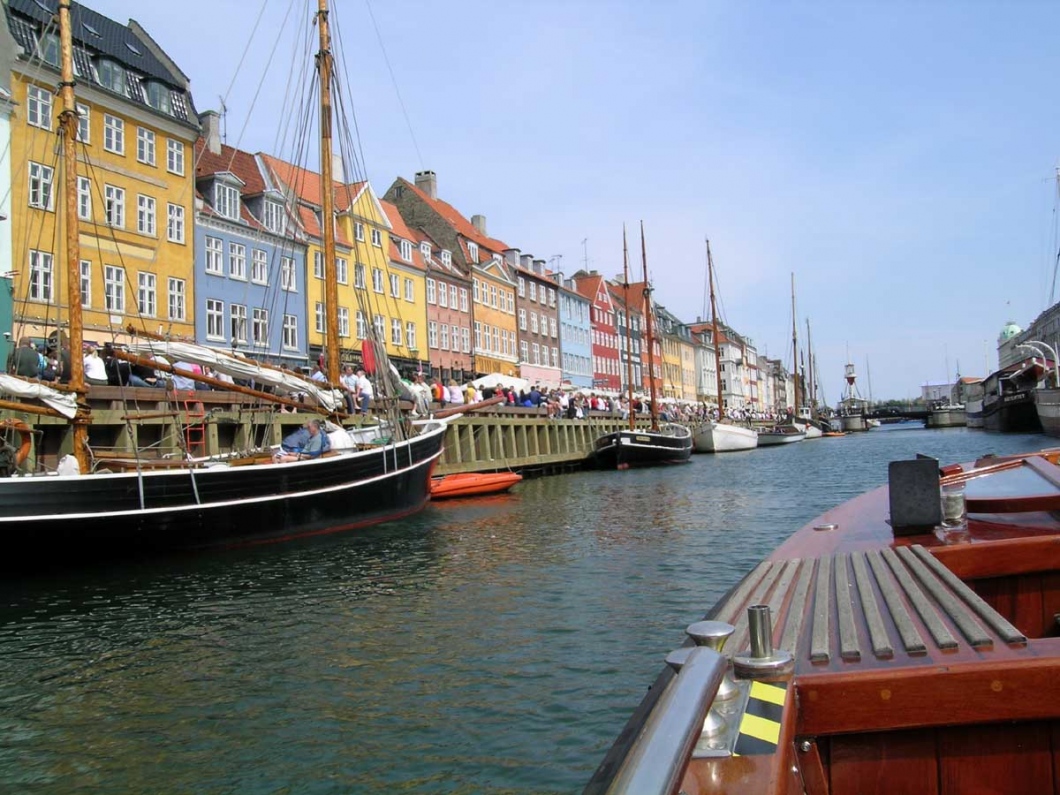 Copenhagen: Two years of laborious negotiations on a climate agreement ended Friday with a political deal brokered by US President Barack Obama with China and other emerging powers but denounced by poor countries because it was non-binding and set no overall target for curbing greenhouse gas emissions.

German Chancellor Angela Merkel, a leading proponent of strong action to confront global warming, gave the Copenhagen Accord grudging acceptance but said she had “mixed feelings” about the outcome and called it only a first step.

Obama’s day of frenetic diplomacy produced a three-page document promising $30 billion in emergency aid in the next three years and a goal of channeling $100 billion a year by 2020 to developing countries with no guarantees.

The five-nation agreement includes a method for verifying reductions of heat-trapping gases–a key demand by Washington, because China has resisted international efforts to monitor its actions.

The agreement, which also includes India, South Africa and Brazil, requires industrial countries to list their individual targets and developing countries to list the actions they will take to cut global warming pollution by specific amounts. Obama called that an “unprecedented breakthrough.”

“We have come a long way, but we have much further to go,” he said.

If the countries had waited to reach a full, binding agreement, “then we wouldn’t make any progress,” Obama said. In that case, he said, “there might be such frustration and cynicism that rather than taking one step forward, we ended up taking two steps back.”

A final plenary session began debating the agreement early Saturday morning with the aim of reaching enough consensus that the president of the conference, Danish Prime Minister Lars Loekke Rasmussen, could declare the document approved. But that outcome was thrown into question as a string of developing nations began to protest what they called an inadequate and nonbinding text.

The delegate from the Pacific island nation of Tuvalu–which is threatened by rising seas–told the meeting that his country’s future was not for sale. Cuba, Bolivia and Venezuela complained that they had no input into the drafting of the document.

Obama met twice with Chinese Premier Wen Jiabao–once privately and once with other leaders present–in hopes of sweeping aside some of the disputes that had blocked progress. The US and China are the world’s two largest carbon polluters.

A key moment that led to the deal took place when Obama walked uninvited into a meeting that was already under way with China hosting Brazil, India and South Africa.

Later, a senior Obama administration official said that “the only surprise we had, in all honesty, was … that in that room wasn’t just the Chinese having a meeting … but in fact all four countries that we had been trying to arrange meetings with were indeed all in the same room. … The president’s viewpoint is, I wanted to see them all and now is our chance.”

The official spoke on condition of anonymity in order to be able to talk about the sensitive diplomatic events of the day.

Brazil climate ambassador Sergio Barbosa Serra said Wen was hosting the meeting when it was joined by Obama, and “several important decisions were taken, not a few of them due to Brazilian mediation.”

Bangladeshi delegate Quamrul Islam Chowdhari said Obama had won over many of the leaders by personally phoning them in the weeks before the summit and “making them feel important.”

The emerging outcome was a disappointment to those who had anticipated the Copenhagen Accord would be turned into a legally binding treaty. Instead, it envisions another year of negotiations and leaves myriad details yet to be decided.

Merkel said “the path toward a new agreement is still a very long one.” European Commission President Jose Manuel Barroso said the deal was “clearly below” the European Union’s goal.

“I will not hide my disappointment,” he said.

But British Prime Minister Gordon Brown said the agreement had almost universal support. “Let’s remember, a year ago nobody thought this sort of agreement was possible,” he said.

Lumumba Di-Aping, the Sudanese ambassador who chairs the bloc of developing countries, called it “extremely flawed.”

“A gross violation has been committed today against the poor, against the tradition of transparency and participation of equal footing for all parties of the convention and against common sense,” he said, complaining that Obama negotiated the pact in one-on-one meetings and a forum of 25 nations.

The document said carbon emissions should be reduced enough to keep the increase in average temperature below 2 degrees Celsius (3.6 degrees Fahrenheit), which is stronger than in any previous declaration accepted by the rich countries.

However, environmental groups called it a meaningless aspiration.

“The deal is a triumph of spin over substance. It recognizes the need to keep warming below 2 degrees but does not commit to do so. It kicks back the big decisions on emissions cuts and fudges the issue of climate cash,” said Jeremy Hobbs, executive director of Oxfam International, an organization that works with developing countries.

He said the agreement “barely papers over the huge differences between countries which have plagued these talks for two years.”

Outside the conference hall, more than 100 protesters chanted, “You’re destroying our future.” Some carried signs of Obama with the words “climate shame” pasted on his face.

Obama had planned to spend only about nine hours in Copenhagen as the summit wrapped up. But, as an agreement appeared within reach, he extended his stay by more than six hours to attend a series of meetings aimed at brokering a deal. He and Secretary of State Hillary Rodham Clinton held talks with European leaders, including Merkel, Brown and French President Nicolas Sarkozy.

He said there was a “fundamental deadlock in perspectives” between big, industrially developed countries like the United States and poorer, though sometimes large, developing nations. Still he said this week’s efforts “will help us begin to meet our responsibilities to leave our children and grandchildren a cleaner planet.”

The deal as described by Obama reflects some progress helping poor nations cope with climate change and getting China to disclose its actions to address the warming problem.

He said the world will have to take more aggressive steps to combat global warming. The first step, he said, is to build trust between developed and developing countries.

“It’s not what we expected,” Brazil’s Serra said. “It may still be a way of salvaging something and paving the way for another a meeting or series of meetings next year.”

“I see Kyoto as a first step,” Macey said. “This another first step, a global first step.”

More than anything, Macey found the U.N. process on climate change “appalling.”

John Sauven, executive director of Greenpeace UK, decried that “there are no targets for carbon cuts and no agreement on a legally binding treaty.”

The two-week, 193-nation conference has been plagued by growing distrust between rich and poor nations. Each side blamed the other for failing to take ambitious actions to tackle climate change. At one point, African delegates staged a partial boycott of the talks.

“We are ready to get this done today, but there has to be movement on all sides to recognize that it is better for us to act rather than talk,” Obama had said in an address to the conference, insisting on a transparent way to monitor each nation’s pledges to cut emissions.

As negotiations evolved, new drafts of the document emerged with key clauses being inserted, deleted and reintroduced with new wording.

In a diatribe against the U.S., Venezuelan President Hugo Chavez criticized the conference as undemocratic.

Swedish Environment Minister Andreas Carlgren, negotiating on behalf of the 27-nation EU, blamed the impasse on the Chinese for “blocking again and again,” and on the U.S. for coming too late with an improved offer, a long-range climate aid program announced Thursday by Clinton.

“President Obama was not very proactive. He didn’t offer anything more,” said delegate Thomas Negints of Papua New Guinea. He said his country had hoped for “more on emissions, put more money on the table, take the lead.”