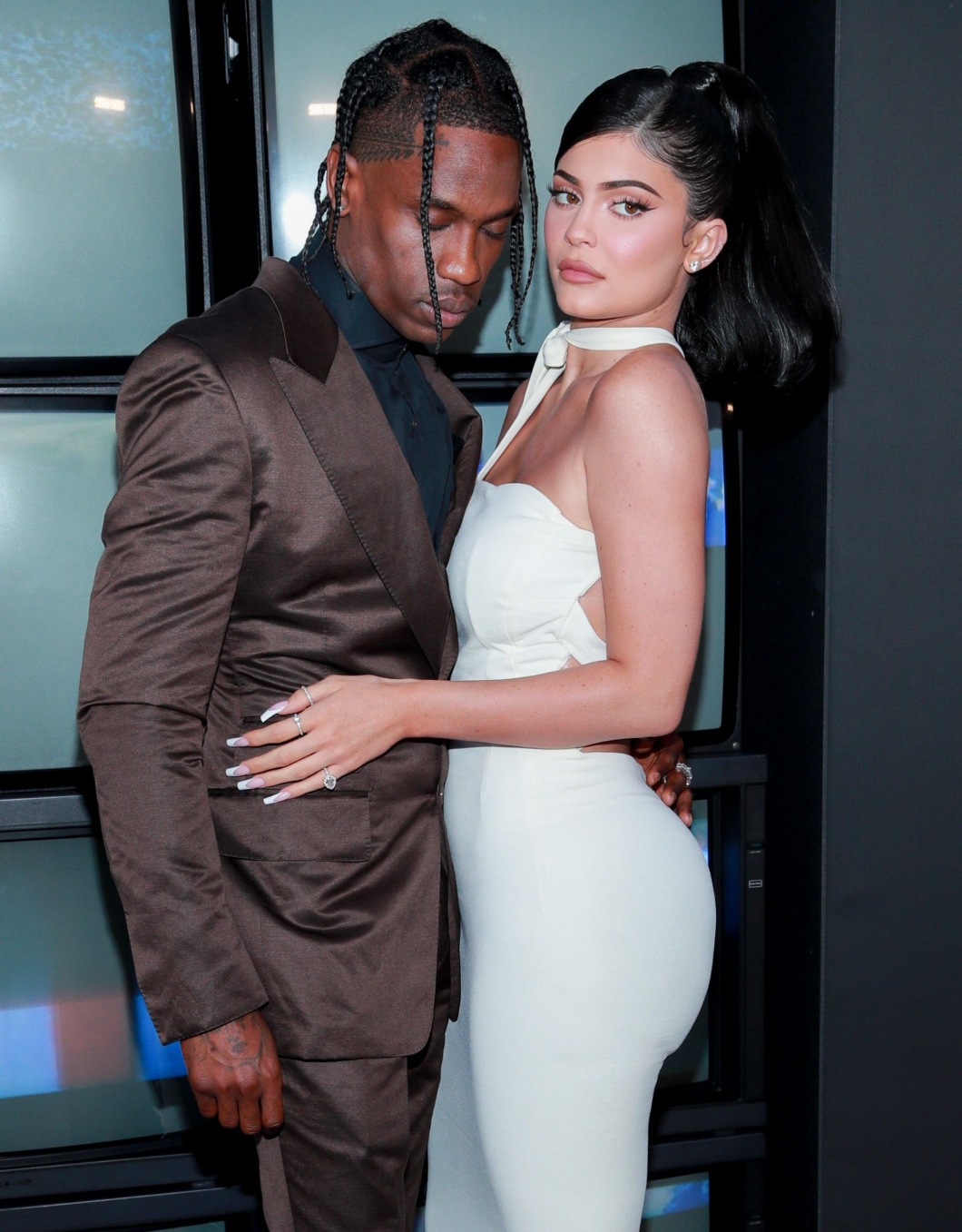 Kylie Jenner and Her boyfriend, Travis Scott Break up as they have decided to completely go their different paths for their lives.

While it has been billed as ‘just some time apart’, sources close to the couple have said that they were no longer on the same page with life goals.

There can be a multitude of reasons for a relationship falling apart and it seems that the billionaire makeup mogul was drifting away from her rapper boyfriend for a big part of their time together.

Speaking about the Keeping Up With The Kardashians star , a source told E! News: “Kylie is young, but she really wants the traditional family life. She has seen her older sisters with big families and multiple kids and she wants the same.”

The source went on to say that Kylie enjoyed certain aspects of her time with Travis but they were not suited for the long term.

They continued: “She loved being at home with Travis and their daughter Stormi Webster more than anything. But right now, their priorities are different.”

The major difference between the pair was that Travis was ‘concentrating on his career’ and Kylie was allegedly upset that he wasn’t “more dedicated to the family.”

A source close to the rapper said: “It was hard for him to be coming home every night to be with the family and putting Stormi to bed.

“That’s not where he is in his life. It made Kylie insecure and anxious.

“The last few months, Kylie felt they were drifting and she was never really sure what was going on.”

Growing the family also seemed to be a sticking point, with the source continuing: “She wants to get married and have more kids and it became clear that he can’t give that to her right now.”

Kylie and Travis first got together when they met up at Coachella in April 2017.

Within a couple of months, Kylie was pregnant and they welcomed their daughter in February 2018.

It has been reported that they will continue to co-parent Stormi and that she will be their top priority as they work through the split.