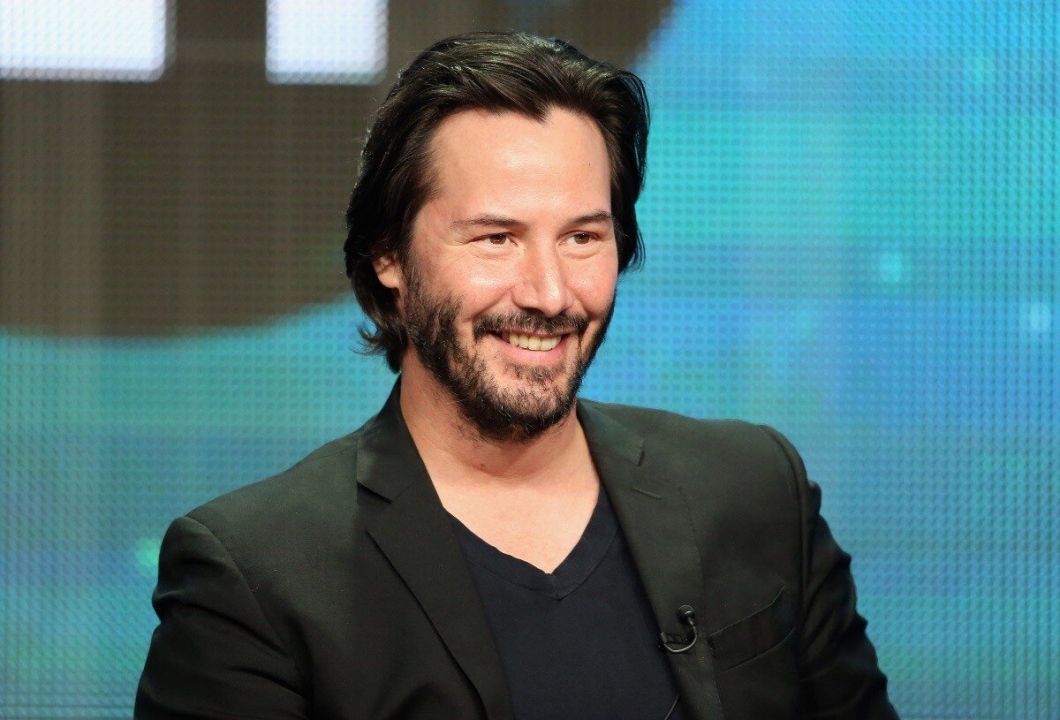 Who is Keanu Reeves?

The Matrix super hero, Keanu Reeves is a Canadian born actor, producer, musician, and director, known for his performances in many blockbuster movies across his acting career, including John Wick, Point Break (1991),

Born Keanu Charles Reeves in Beirut, Lebanon, to Patricia Reeves (nee Taylor), an English costume designer and performer from Essex, and Samuel Nowlin Reeves, Jr, an American man from Hawaii on 2 September 1964, Reeves grew up around Chinese art, furniture, and cuisine, as his father is of Chinese, English, Native Hawaiian, and Portuguese ancestry.

While selling heroin at the Hilo International Airport, Hawaii, Keanu’s father was arrested and imprisoned. While in prison, the man earned his GED. He abandoned his wife and family when Keanu Reeves was only 3.

The young Keanu Reeves moved around the world a lot with his family, living with several stepfathers. After the divorce of his parents, in 1966, Keanu’s mother became a costume designer and they all moved to Sydney, and later to New York City where she married another man, Paul Aaron – a Broadway and Hollywood director. They got married in 1970. A year later, though, the couple was divorced, having moved to Toronto.

When Keanu Reeves was 15 years old, he went to work for Paul Aaron, as a production assistant. Subsequently, Keanu’s mother married a third husband, Robert Miller – a rock music producer – in 1976, a marriage that only lasted four years, ending in 1980. She went on to marry a fourth husband, Jack Bond – a hairdresser. This fourth marriage also crashed, in 1994.

Throughout all these travels and change in stepfathers, within five years, Reeves had attended four high schools. From one of them, the Etobicoke School of the Arts, he got expelled.

Speaking on his expulsion from the school, he said: “I got expelled because I got…just a little too rambunctious and shot my mouth off once too often… I was not generally the most well-oiled machine in the school.”

Because he had dyslexia, Keanu Reeves excelled more in sports than in academics, becoming a successful ice hockey goalie at one of his schools, earning the nickname “The Wall.” He has often mentioned that he once dreamed of playing ice hockey for Canada, but an injury ended his career.

However, Reeves later dropped out from school and didn’t obtain a high school diploma. Keanu Reeves’s siblings are Kim Reeves, an actress, Emma Reeves, and Karina Miller, a film producer.

Keanu Reeves began his acting career at the age of nine when he appeared in a theatre production of the Damn Yankees. At the age of 15, he played Mercutio in a stage production of Shakespeare’s Romeo and Juliet at the Leah Posluns Theatre.

Having dropped out of high school at 17, he obtained a green card through his American stepfather and moved to Los Angeles three years later.

He made his acting debut in an episode of Hangin’ In. He appeared in commercials in the early 1980s, notably one he did for Coca-Cola, as well as short films and stage works. In 1984, he worked as a correspondent for Going Great, a TV youth program of the Canadian Broadcasting Corporation.

Reeves’s first studio movie appearance was Youngblood (1986), in which he played a goalie from Quebec. Just after the release of that movie, he moved to Los Angeles.

The rest, they say, is history.

Keanu Reeves has enjoyed massive success in blockbuster movies, notably The Devil’s Advocate (1997) and The Matrix trilogy (1999 to 2003). Other hit movies include Constantine and the John Wick franchise.

Reeves was paid USD $10 million upfront for the first Matrix film and went on to earn a total of USD $35 million after the movie became a big hit.

In early 2005, Keanu was awarded a star on the Hollywood Walk of Fame. His star is located at 6801 Hollywood Boulevard.

In 2000, Keanu Reeves’s girlfriend, Jennifer Syme, gave birth about eight months into her pregnancy, to a baby girl Ava Archer Syme-Reeves, who was stillborn, unfortunately. The strain resulting from this loss resulted in their breakup weeks later.

Jennifer Syme had an accident while driving alone on Los Angeles’s Cahuenga Boulevard. She was thrown from the car, and authorities believed she died instantly. Apparently, she was being treated for depression, and police found two prescription drugs in her car.

Keanu Reeves is not married. His relationship status is currently unknown, and there is no proof that he is currently seeing anyone.

Reeves is rumored to have had affairs with several celebrities, including Amanda De Cadenet, Sandra Bullock, Hallie Meyers-Shyer, as well as Melissa Reigel and Jill Schoelen. Rumors even abound claiming that Keanu Reeves is gay. While we understand that rumors can sometimes be true, there is nothing to prove that he is, or had ever been gay.

Reeves has an estimated net worth of about USD$350 million.

Falling in love and having a relationship are two different thing.

I am not handsome or sexy. Of course, it’s not like I am hopeless.

Money doesn’t mean anything to me. I’ve made a lot of money, but I want to enjoy life and not stress myself building my bank account. I give lots away and live simply, mostly out of a suitcase in hotels. We all know that good health is much more important-