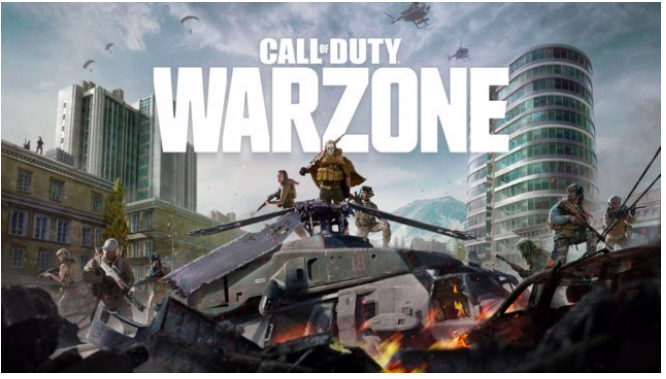 Call Of Duty: Modern Warfare launched less than an hour ago, but many players across PC and consoles are having a hard time logging in.

Server issues are making for a rocky launch of the year’s most anticipated video game.

I tried to login on my PS4 Pro just minutes ago and was greeted with this message:

Modern Warfare has problems. Activision and Infinity Ward seem to be aware of the problem, although it is difficult to say how widespread it is at the moment.

A tweet from Infinity Ward mentions Xbox One players having problems, but as I can confirm, this is not just a problem with this console. The problems mentioned by Infinity Ward are also crashes and not login problems, but I have heard from many players that they have problems.

The game is still experiencing login issues and I–and many others–are still unable to connect. This kind of thing is pretty much par for the course with many major launches, but still a bit of a disappointment.

PC gamers are also having login issues. When I first published this post I wasn’t sure, but I’ve heard numerous reports from PC players that they are unable to login as well. Everyone is in the same boat here–Master PC race and peasant consoles, too. (I play the game on both but don’t have a PC key yet to test it.

Infinity Ward has acknowledged the issue and says that it’s related to the “huge number of players” currently trying to play, which is certainly the most likely explanation. Game publishers are notorious for not setting up enough servers to handle a big launch because they know the numbers drop so quickly. Sigh.

Servers should be coming back online according to Infinity Ward.

Sure enough, I’ve logged onto the game and it’s working like a charm. Crisis averted . . . for now.

This story is currently developing. I will update once more information is available.