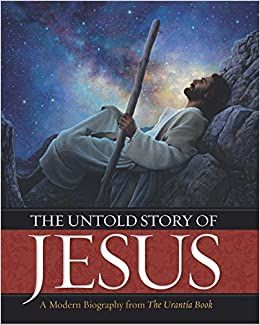 Who is John Carmack?

Carmack made innovations in 3D graphics, such as his Carmack’s Reverse algorithm for shadow volumes. In August 2013, he took the position of CTO at Oculus VR.

Carmack was introduced to video games with the 1978 shoot ’em up title Space Invaders in the arcades during summer vacation as a child. He has cited Shigeru Miyamoto as the game developer he admired most.

He was born to a local TV news reporter Stan Carmack. His mother’s name is unknown.

He is married to Katherine Anna Kang, businesswoman and film producer. The two met at the 1997 QuakeCon where she was visiting id’s offices. The two married on the 1st of January 2000 and planned a ceremony in Hawaii.

The couple has one son Christopher Ryan Carmack.

He developed an interest in computers from an early age. In his earlier years, he was hired by Softdisk to work on Softdik G-S. Here, he was introduced to some key members he would work with in id Software. Later, this team would be placed by Softdisk in charge of a new, but short-lived, bi-monthly game subscription product called Gamer’s Edge for the IBM PC (DOS) platform.

Carmack has popularized the use of many techniques in computer graphics, including “adaptive tile refresh” for Commander Keen, raycasting for Hovertank 3-D, Catacomb 3-D, and Wolfenstein 3-D, binary space partitioning which Doom became the first game to use, surface caching which he invented for Quake, Carmack’s Reverse which he devised for Doom 3, and MegaTexture technology, first used in Enemy Territory: Quake Wars.

His products have also been licensed to be used in other influential first-person shooters. He joined Oculus VR in August 2013 as a CTO. He left id Software because id Software’s parent company ZeniMax Media didn’t want to support Oculus Rift.