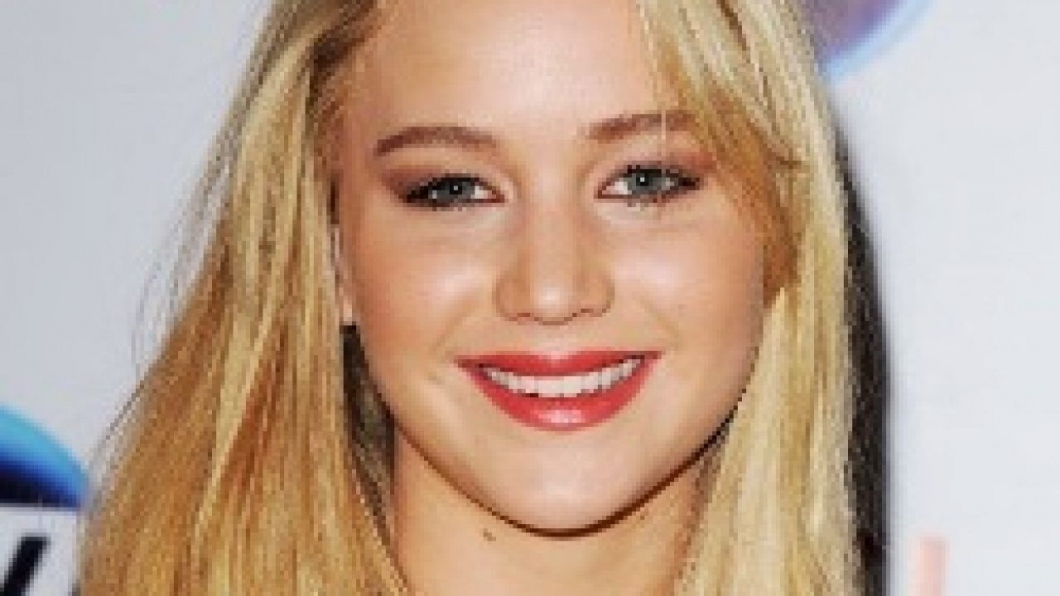 Who is Jennifer Lawrence?

Jennifer Lawrence is an American actress. She is best known for playing Katniss Everdeen in TheHunger Games film franchise. She is also widely known for portraying Raven Darkhölme / Mystique in the X-Men film series.

In 2013, she won the “Academy Award for Best Actress” for her role as Tiffany Maxwell in the film Silver Linings Playbook. Since 2015, Lawrence has been the highest-paid actress in the world.

Jennifer was born on 15 August 1990, in Louisville, Kentucky, USA. Her full name is Jennifer Shrader Lawrence. She is the daughter of Gary Lawrence and Karen Lawrence. Her father is a construction worker and her mother is a summer camp manager. She has two older brothers, Ben and Blaine.

Her nationality is American and she belongs to English, German, Irish, Scottish, and French ethnicity.

She gained an education at the Kammerer Middle School in Louisville. Jennifer did not enjoy her childhood due to hyperactivity and social anxiety and considered herself a misfit among her peers. She was a cheerleader at school.

Jennifer Lawrence was fond of horseback riding while growing up and frequently visited a local horse farm. During a family vacation to New York at the age of 14, she was spotted on the street by a talent scout who arranged for her to audition for agents. Her mother was not keen on allowing her to pursue an acting career.

Shortly, she signed on with the CESD Talent Agency, who convinced her parents to let her audition for roles in Los Angeles.

Jennifer Lawrence is an unmarried actress. She is in a relationship. She is dating Cooke Maroney. They started dating in June 2018. The couple is open about their relationship and they are often seen hanging out in public places. They also keep going for lunch or dinner dates.

Prior, she has been in a few relationships in her life. She dated X-Men co-star Nicholas Hoult from 2011 to 2014. After that, she briefly dated Coldplay lead singer Chris Martin in 2014. In 2016, she began a relationship with director Darren Aronofsky. Jennifer and Darren have been together for a year now and their relationship is going well. The couple is very passionate about each other and they are often seen together in public places and events.

Jennifer Lawrence began her acting career with a minor role in the television film Company Town (2006). She followed it with guest roles in several television shows, including Monk (2006) and Medium (2007). After that, she was cast as a series regular on the TBS sitcom

After that, she was cast as a series regular on the TBS sitcom The Bill Engvall Show (2007-2009), in which she played Lauren Pearson. For her role in the series, she won a “Young Artist Award for Outstanding Young Performer in a TV Series” for the role in 2009. Since then, she has appeared in a number of movies and few TV series.

She achieved wider recognition for playing the mutant Mystique in X-Men: First Class (2011). She later reprised the role in X-Men: Days of Future Past (2014) and X-Men: Apocalypse (2016). Lawrence has won several awards in her career.

In 2012, Jennifer Lawrence played the role of Tiffany Maxwell in the film Silver Linings Playbook. She won an “Academy Award for Best Actress” for her performance in Silver Linings Playbook (2012). Her fame continued to grow with her starring role as Katniss Everdeen in the Hunger Gamesfilm series (2012–2015), which established her as the highest-grossing action heroine of all time.

She also won a “BAFTA Award for Best Actress in a Supporting Role” for playing a troubled wife in the black comedy American Hustle (2013). Lawrence was ranked #1 in Ask men’s top 99 “most desirable” famous women of 2013 list.

Lawrence played the character Aurora Lane in the 2016 American science fiction film Passengers. For her role in the movie, she earned a nomination for The Saturn Awards for Best Actress. She has a net worth of 110 million dollars.

In 2016, Jennifer Lawrence retold a story about filming “The Hunger Games” that was found culturally insensitive while she appeared on The Graham Norton Show. The actress said that she sat on culturally sacred rocks after the crew warned her not to, but she did not listen to their orders and explained how she rubbed her butt on them to relieve an itch, pulling one of the rocks loose, which almost killed a sound person when it rolled down the mountain.