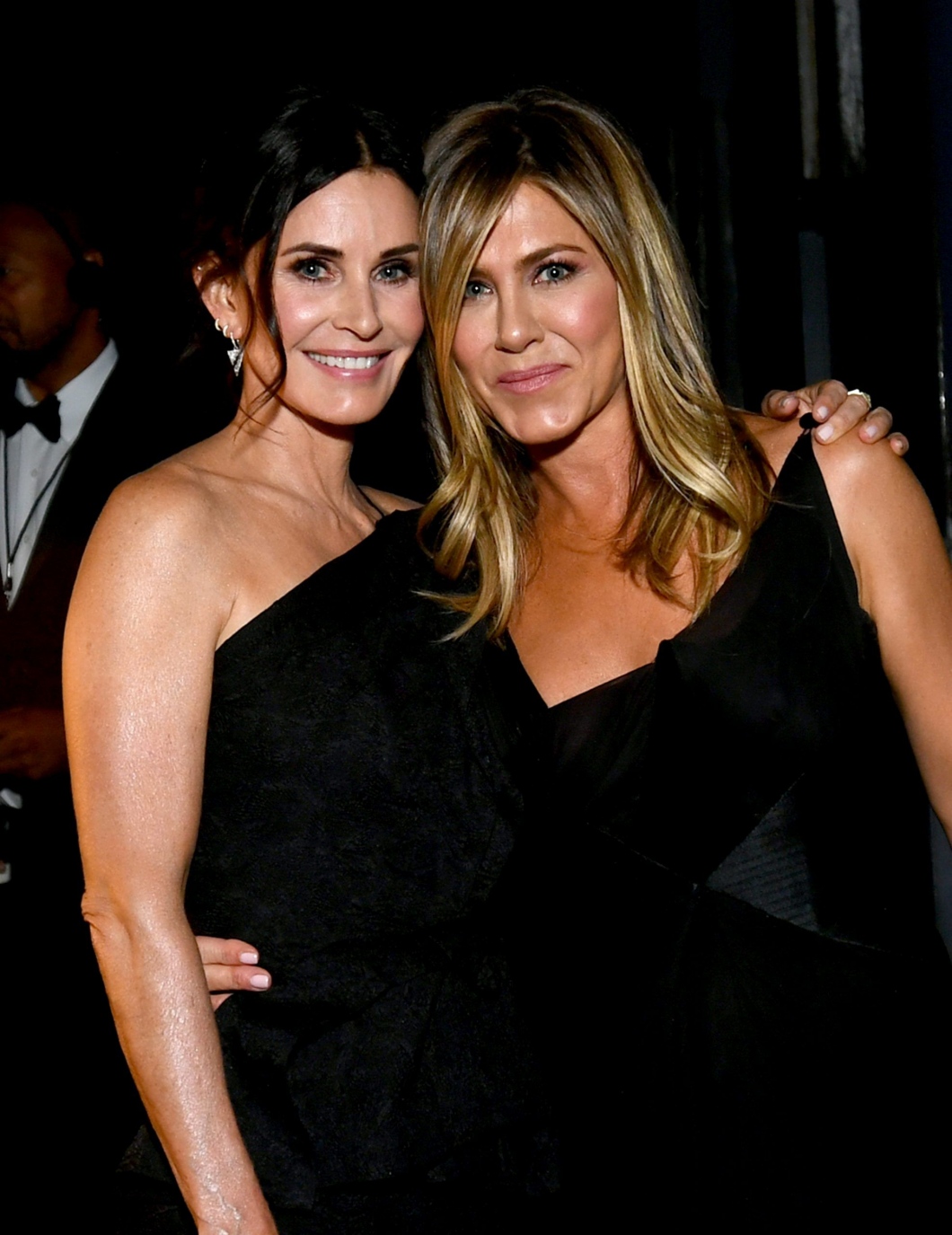 Who Is Jennifer Aniston?

Jennifer Aniston also known as Rachel on the NBC sitcom ‘Friends,’ which ran for 10 seasons.was born in Sherman Oaks, California, on February 11, 1969. Her parents were both actors and encouraged her high school interest in drama. She had a few minor roles before landing her career defining role on the NBC sitcom Friends as Rachel Green. Since its conclusion in 2004, she has been in several films, including The Break-Up, Horrible Bosses and Cake.

Jennifer Joanna Aniston was born on February 11, 1969, in Sherman Oaks, California. The daughter of soap opera star John Aniston and actress Nancy Dow, Aniston began appearing in stage productions in the late 1980s. She attended Fiorello H. LaGuardia High School of Music & Art and Performing Arts in New York City, where she was active in drama.

After several minor film and television roles, Aniston hit Hollywood gold by playing Rachel Green on the hit NBC sitcom Friends. Friends was a huge success, with the nation even dubbing Aniston’s signature hairstyle on the show as “The Rachel.” She stayed with Friendsfor 10 years, banking $1 million per episode for the last three seasons, until the show ended in 2004. She won both a Golden Globe and an Emmy Award during her tenure on the show.

Aniston has also nurtured a big-screen career, often alternating between small, independent films like 1999’s Office Space and 2002’s The Good Girl and big-budget productions like the Jim Carrey vehicle Bruce Almighty (2003). Other films include 2004’s Along Came Pollyopposite Ben Stiller, Derailed and Rumor Has It. In 2006, she continued her mix of filmmaking styles with the ensemble production Friends with Money, which opened at Cannes, and the blockbuster romantic dramedy The Break-Up.

Aniston starred in Marley & Me alongside Owen Wilson in 2008. It set a record for the largest Christmas Day box office ever, with more than $14 million in ticket sales and a No. 1 ranking at the box office. Her next film, He’s Just Not That into You, premiered in February 2009. The movie made $27.5 million, again ranking No. 1 at the box office in its opening weekend. While the film received mixed reviews, Aniston’s performance was praised by critics.

Aniston has continued to keep steady work in her genre of comedies and romantic comedies. In 2011, she starred in the film Horrible Bosses alongside Jason Bateman, Colin Farrell and Jason Sudekis, with whom she was romantically linked. She would later work with Sudekis again in We’re the Millers (2013). In 2014, she starred in Horrible Bosses 2 as well as the drama Cake, for which she earned a Golden Globe nomination.

The actress was featured in multiple movies during a busy 2016, joining the ensembles gathered for the rom-com Mother’s Day and the comedy Office Christmas Party, while also delivering voice work for the animated Storks. She then appeared in the war drama The Yellow Birds, which premiered at the Sundance Film Festival in early 2017.

In August 2012, Aniston announced her engagement to American actor and director Justin Theroux, known for his roles in several comedy films, including 2005’s Strangers with Candy, 2011’s Your Highness and 2012’s Wanderlust, which also starred Aniston. In August 2015, they married in a secret, private ceremony at their home in Bel Air.

In February 2018, the A-list couple announced in a joint statement that they had separated late the previous year. Initially intending to keep the matter private, they decided to “convey the truth directly” to address the media speculation. “We are two best friends who have decided to part ways as a couple, but look forward to continuing our cherished friendship,” they said.

That summer, Aniston addressed the “misconceptions” about her personal life in an InStyleinterview, brushing aside the accusations that she “can’t keep a man” and was too career-focused to have a baby. She also revealed that she had discussed the possibility of a Friendsreunion with former co-stars Courteney Cox and Lisa Kudrow, adding that they could also team up in a few years for a reboot of the classic ’80s sitcom The Golden Girls.

Jennifer Aniston’s net worth is reportedly $240 million, according to Celebrity Net Worth. Even though she’s commonly known for her role in the hit sitcom “Friends,” Aniston makes a lot of her money through endorsement deals.