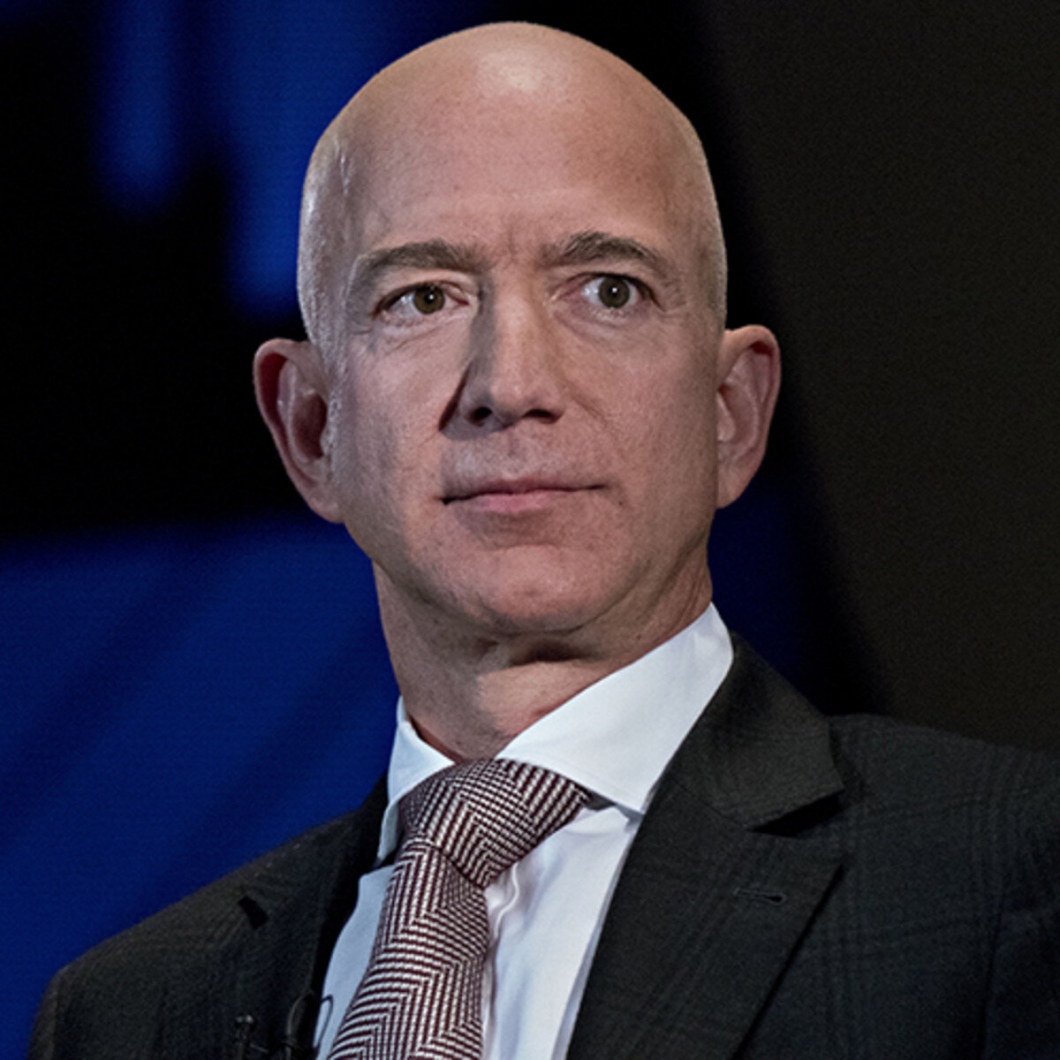 Who is Jeff Bezos?

Jeff Bezos is a technology and retail entrepreneur and investor of America. He is best known as the founder, chairman, and chief executive officer of Amazon.com He is also the founder and manufacturer of Blue Origin.

He became the richest person in the world for 6 hours with an estimated net worth of 89.8 billion USD.

Talking about the early life, Jeff Bezos was born to a teenage mother on 12 January 1964. He spent his childhood in Albuquerque, New Mexico, USA. His birth name is Jeffrey Preston Jorgensen.

He is the son of Jacklyn and Ted Jorgensen. His parents divorced when he was four years old. After that, his mother married Miguel Bezos and adopted Jeff. He has a sister named Christina Bezos and a brother named Mark Bezos.

His family moved to Miami, Florida. As for his education, he attended Miami Palmetto Senior High School. While in high school, he attended the Student Science Training Program at the University of Florida and won a Silver Knight Award in 1982. After high school graduation, he enrolled at Princeton University and graduated with a Bachelor of Science in Engineering in 1986.

Jeff Bezos is a married man since a long period of time. He is married to the American novelist MacKenzie Bezos. The couple got married back in 1993. The couple has been married for over two decades now and they are still living a happily married life.

They together have three children, but the names of their children have not been disclosed to the media. Jeff says that his wife was one who motivated him to become a successful entrepreneur. They are still together and there is no sign of divorce at all.

After graduating from Princeton University, Jeff began his career working on Wall Street in the computer science field. After that, he worked on building a network for international trade for a company known as Fitel. Shortly, he began working for Bankers Trust.

In 1995, he made a cross-country drive from New York to Seattle and initially set up the company in his garage.

He founded Amazon.com in 1994 where he started the biggest career of his life. Since then, he has been working as the chairman and chief executive officer of Amazon.com. He was also one of the first investors in Google, investing $250,000 in 1998. He founded Blue Origin, a human spaceflight startup company in 2000. On August 5, 2013, Bezos announced his purchase of The Washington Post for $250 million in cash.

Jeff was named Time magazine’s Person of the Year in 1999. In 2008 he was selected by U.S. News & World Report as one of America’s best leaders. He was awarded an honorary doctorate in Science and Technology from Carnegie Mellon University in 2008. In 2012, Bezos was named Businessperson of The Yearby Fortune.

In 2014, he was ranked the best CEO in the world by Harvard Business Review.

He is currently the richest person in the world with an estimated net worth of 89.8 billion USD.

Talking about the rumors and controversy of Jeff Bezos who is the CEO of the Amazon has become the richest man for 6 hours and he has also surpassed Bill Gates by 89.8 billion USD.

Moving towards his body measurements, He is 5 Feet 8 Inches(1.76m) tall and his weight is 75 kg. His hairstyle is Bald and his eye color is light brown.