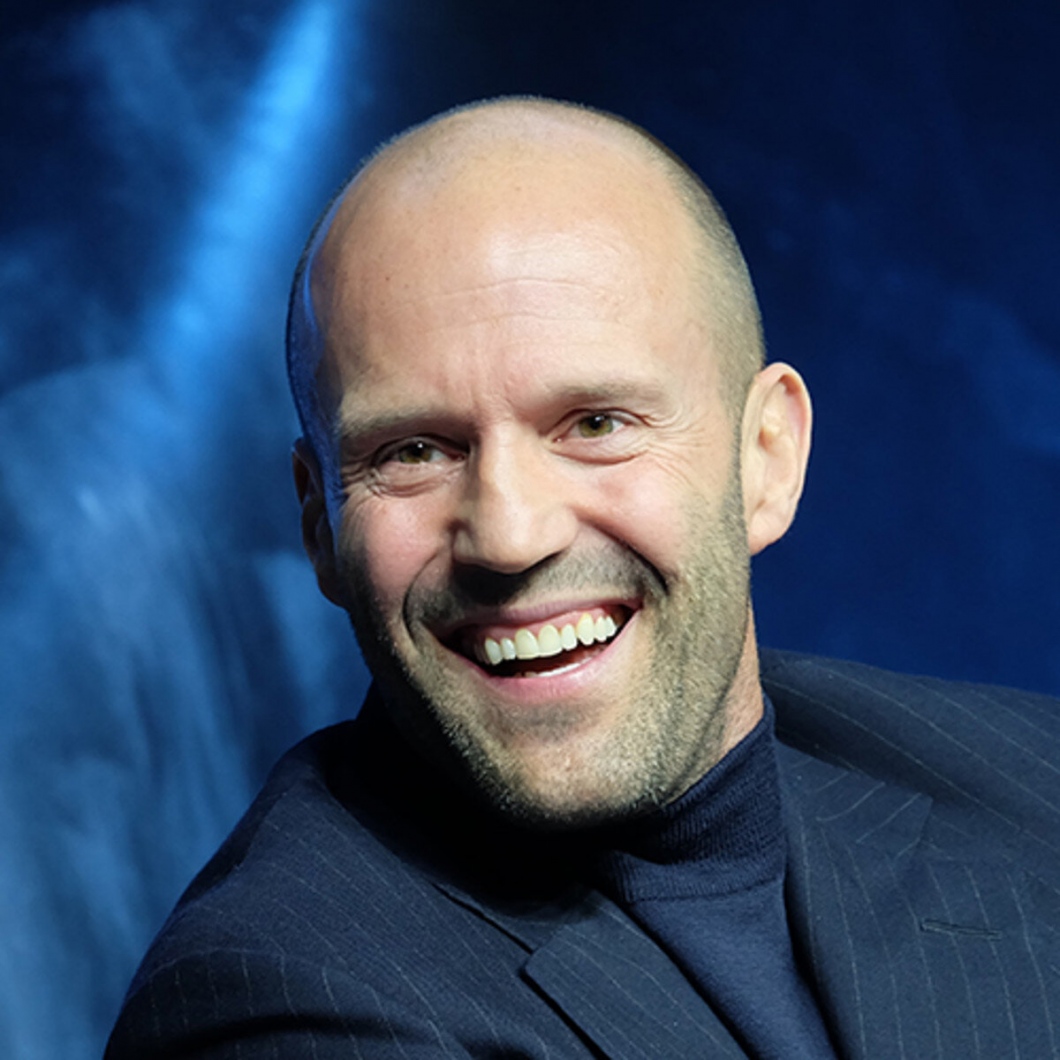 Who is Jason Statham?

Jason Statham is an English actor and martial artist, known for his roles in the Guy Ritchie crime films Lock, Stock, and Two Smoking Barrels; Revolver; and Snatch. Statham solidified his status as an action hero by appearing alongside established action film actors Sylvester Stallone, Arnold Schwarzenegger, Bruce Willis, Jet Li and Dolph Lundgren in The Expendables. He normally performs his own fight scenes and stunts.

Jason Statham was born on 26 July 1967 in Shirebrook, Derbyshire, England. His nationality is British and ethnicity is English.

He was born to Eileen Yates, a dancer, and Barry Statham, a street seller and lounge singer. Footballer Vinnie Jones was his childhood friend. He played football at grammar school.

He did not want to follow his father’s footsteps.  He was a member of Britain’s National Diving Squad for twelve years competing on the 10-meter platform and the 3-meter springboard. He finished 12th in platform diving at the 1992 World Championships.

Statham was in a relationship with model Kelly Brook until the mid-2000s. Since 2010, he has been dating model Rosie Huntington-Whiteley. They announced their engagement on 10 January 2016 and are expecting their first child in 2017.

There is no information on Jason’s educational background.

Statham came into the limelight when the agency Sports Promotions spotted him while training at London’s Crystal Palace National Sports Centre. Later, he became a model for the clothing brand French Connection.In order to make ends meet; he was forced to follow his father’s footsteps, and took to selling fake perfume and jewelry on street corners – something he never wanted to do.

From 1993 to 1995, he made appearances in music videos including Comin  On Strong by The Shamen, Run to the Sun by Erasure and “Dream a Little Dream of Me” by The Beautiful South. He collaborated with Guy Ritchie in the 2000 movie Snatch in which he played the role of Turkish alongside popular actors such as Brad Pitt, Dennis Farina, and Benicio del Toro. With Snatch, he was able to break into Hollywood.

In 2001, he appeared in two movies – Ghosts of Mars and The One. His impressive performance helped him in getting more roles. From 2002 to 2004, he played supporting roles in a number of movies including Mean Machine, The Italian Job in which he played Handsome Rob, and Cellular in which he played the lead villain.

In 2006, he played a dramatic role in the film London. He played Chev Chelios in the action film Crank, and in its sequel Crank: High Voltage. In 2008, he appeared in the crime thriller The Bank Job, and Death Race, a remake of Death Race 2000. He was hailed as the leading action film star.

In 2010, he appeared in The Expendables alongside action stars Sylvester Stallone, Jet Li, and Mickey Rourke. Statham played Lee Christmas, a former SAS soldier, an expert at close quarters combat. In 2011, he starred in the remake of the Charles Bronson film, The Mechanic. He returned to action in the British film, Blitz, a police drama. He played the assassin Danny in Killer Elite who comes out of retirement to save his friend played by Robert De Niro. It was based on real events from Sir Ranulph Fiennes’ fictional novel The Feather Men.

His 2012 releases were The Expendables 2, in which he reprised his character Lee Christmas, and Safe. He also had a cameo role in “Fast & Furious 6”. He starred as the antihero Parker directed by Taylor Hackford released in 2013. In 2014, he returned as Lee Christmas in The Expendables 3, and in 2015, appeared in the action comedy SPY.

Jason Statham: Salary and Net Worth

He has a net worth of $ 40 million but his salary is not revealed yet.

According to rumors, Rumor has it Jason Statham is being eyed to play Bullseye on the next season of the Marvel series.

Jason Statham has the height of 5 feet 10 inches. His body weighs 84kg. He has hazel eyes.