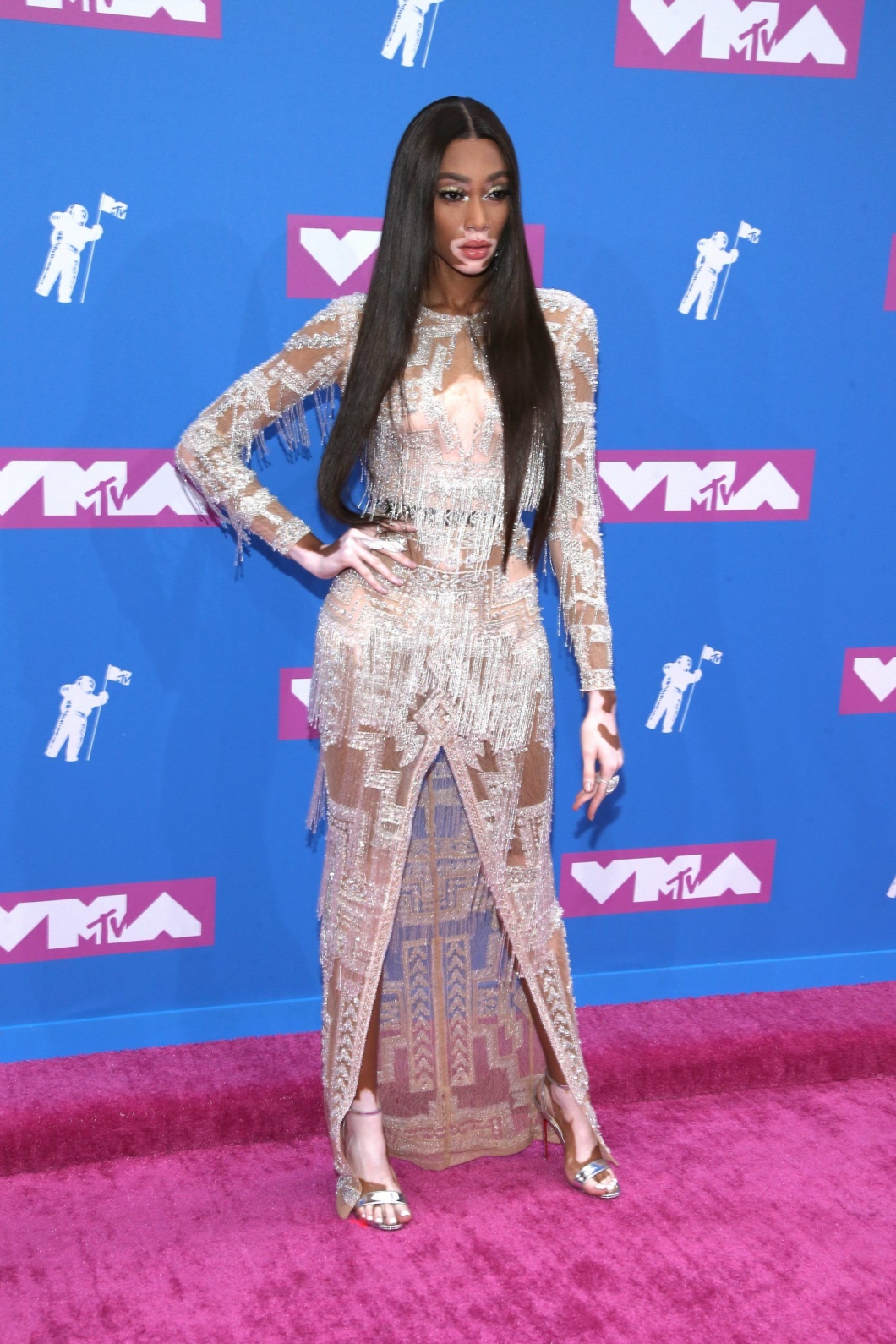 Everything you need to know about the Fabulous 2018 MTV VMAs

We’ve assemble a one-stop shop for everything you need to know about the 2018 MTV VMAs to ensure you’re prepared for one of music’s biggest nights.

The pre-show begins at 8 p.m. on MTV, and will be hosted by Terrence J, Nessa, Jersey Shore Family Reunion stars Paul “Pauly D” Delvecchio and Vinny Guadagnino. The Backstreet Boys, Bazzi, and Bryce Vine are set to deliver special performances.

The ceremony begins at 9 p.m. on MTV.

This year’s show is back at Radio City Music Hall in New York City for the first time since 2009.

SEE ALSO : Famous People Whose Deaths We Mourned in 2017.

MTV is keeping this top secret.

“God Is a Woman” songstress Ariana Grande will perform, as well as Shawn Mendes, Logic and Ryan Tedder, Post Malone, Travis Scott, Panic! At The Disco, and Nicki Minaj, who will perform remotely from another New York location.

SEE ALSO: Childhood, Biography and Facts of Cardi B

Cardi B leads the way with 10 nominations, followed closely by music’s royal couple, Jay-Z and Beyonce, who scored eight nominations for their video “APES**T.” Childish Gambino finds himself at a close third with seven nominations.

Jennifer Lopez will receive the honor this year.

In addition to performing at the pre-show, the Backstreet Boys will also act as presenters at the ceremony. Tiffany Haddish, Kevin Hart, Millie Bobby Brown, and Amandla Stenberg are also among the night’s presenters.

Backstreet’s back alright — and so are the 2018 MTV Video Music Awards.

The boy band is among the list of celebs who will be presenting at the VMAs.

Along with the ’90s heartthrobs, Night School costars Tiffany Haddish and Kevin Hart will be handing out trophies, as will Millie Bobby Brown, who is featured in Maroon 5’s star-studded music video for Girls Like You with Cardi B.

In addition, Rita Ora, who received two nominations for her collaboration with the late Avicii on “Lonely Together,” and Liam Payne, nominated for his “Get Low (Street Video)” with Zedd, are slated to present.

VMAS handle is very active on social media, with a huge number of followers on social networking sites such as Facebook, Twitter as well as Instagram. VMAS has more than 314K followers on Twitter.