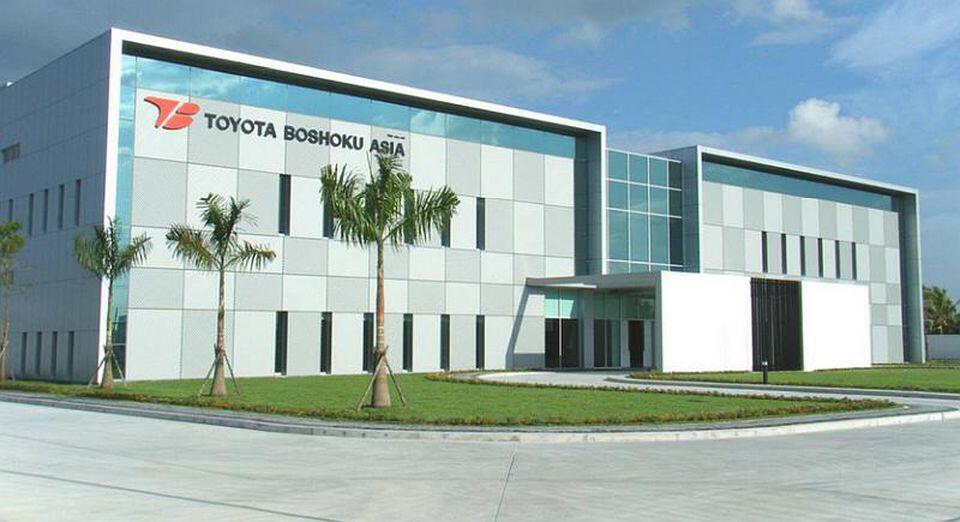 A major Toyota auto parts supplier under the The Toyota Boshoku Corporation has reported a breaking news this week. Fraudsters scammed the company via an email scam to the tune of about ¥ 4 billion (JPY). That works out to just over $37 million at today’s exchange rate.
TOYOTA BOSHOKU

On August 14th, attackers managed to convince someone with financial authority to change account information on an electronic funds transfer. Both Toyota Boshoku Corporation and its subsidiary have been in contact with law enforcement officials and an investigation is under way.

It’s not yet know if the company will be able to recover any of the misdirected funds. Understandably, the press release offers few additional details. It does note that the incident may require the company to adjust its March 2020 financial projections.

This type of cyberattack is known as a business email compromise (or BEC), and they’ve become frightfully common in recent years. According to a report from the FBI, BECs have cost the global business community about $5.3 billion over the last six years. It’s believed that 75% of businesses are exposed to at least one attempted BEC in a given year.

The attacker’s playbook is fairly straightforward. They start by identifying names and email addresses of potential victims (often in finance and HR departments) and a suitable name and email address from which to launch the attack (an executive, manager, or even a finance staffer who works for a contractor)

Toyota Motor Corporation is a Japanese multinational automotive manufacturer headquartered in Toyota, Aichi, Japan. In 2017, Toyota’s corporate structure consisted of 364,445 employees worldwide and, as of September 2018, was the sixth-largest company in the world by revenue.