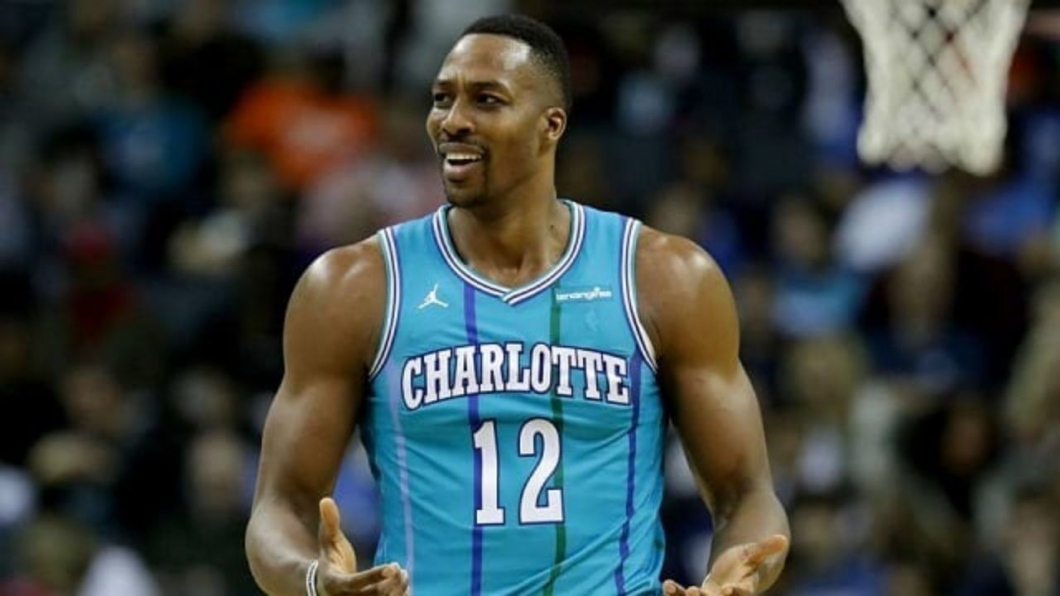 Who is Dwight Howard?

Dwight Howard is a very Tall and handsome well-known professional American basketball player. He is best known as a player from Atlanta Hawks wearing a jersey number 8. He has been 8 times NBA All-star and has won the NBA Slam Dunk Contest champion in the year of 2008.

Dwight Howard was born in Atlanta, Georgia. He was born on 8 December 1985. He is of African- American ethnicity and has American nationality.

He is the son of Dwight Sr.(father) and Sheryl Howard(mother). named as Dwight David Howard. His mother had seven miscarriages before he was born. Since his early age, he started building up a strong interest in basketball.

He studied at Southwest Atlanta Christian Academy. He started winning several awards for his performance in the basketball games and with the success, he chose to forego college and declared for the 2004 NBA draft.

Dwight Howard started playing basketball professionally after being selected by the Orlando Magic in the 2004 NBA draft. On 15 November 2005, after a match against Charlotte Bobcats he became the youngest player to ever record a score of 21 points and 20 rebounds in same game.

On 16 February 2008, he won the 2008 NBA Slam Dunk Contest performing a series of innovative dunks and becoming fan first choice. He has also become the youngest player to ever achieve the NBA defensive player of the Year Award on 21 April 2009. On 10 August 2012, he was traded to Los Angeles Lakers but due to his injuries, he took six months off. After being a free agent, he was offered a five-year contract with the Lakers for $118 million but he refused and joined Houston Rockets.

Starting my morning off right 💪🏾 pic.twitter.com/jSaECp1jhG

On 13 July 2013, he signed with ‘the Houston Rockets’ and played from there till June 2016. He became an unrestricted free agent and signed a three-year contract with Atlanta Hawks for $70 million. Since then to till now, he has been playing for ‘the Hawks’.

Besides his NBA career, he has established the Dwight D. Howard Foundation Inc. in 2004. He started the foundation together with his parent that provides scholarships for students who want to study at his alma mater. He has also appeared in a Chinese film ‘Amazing’ as well as in a commercial for the video game ‘Call of Duty: Modern Warfare 3’.

He has a net worth of $100 million but his salary is not revealed yet.

He suffered many trade rumors as well as a relationship rumor but he never let them hamper his career.

Dwight Howard has a height of 6 feet 11 inches. His body weighs 120kg. He has black hair and dark brown eyes. His shoe size is 18US.