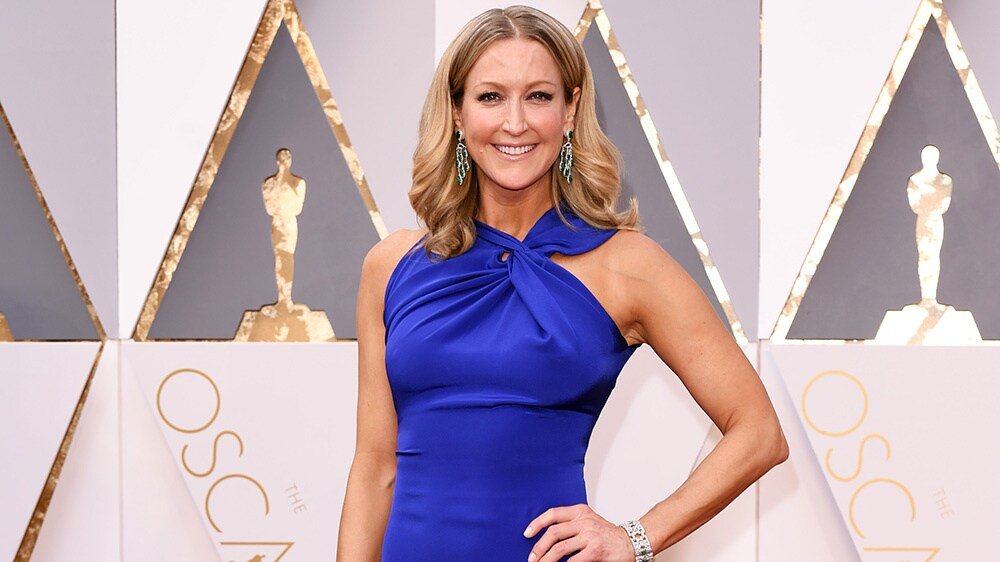 Who is Lara Spencer?

Lara Spencer is an American born television presenter. She is popularly known as the co-anchor of Good Morning America, an American morning television show that is broadcast on ABC.

Currently, she is the host of Flea Market Flip, a television program. In addition, she is a correspondent for Nightline and ABC News.

Lara Christina Von Seelen was born on June 19, 1969, in Garden City, New York, U.S. Her mother is Carolyn Von Seelen and her father is Richard Von Seelen. And so far, Lara hasn’t shared any of her many of her childhood memories with us.

However, she was in her hometown since and studied her high school course there.

Lara Spencer divorced with David Haffenreffer in 2015. She is currently parenting two children Katharine Paige Haffenreffer and Duff Haffenreffer. Her marriage with David lasted for fifteen years and eventually, the couple decided to divorce as the result of their unhealthy marriage.

Recently, she was seen on a date with a Wall Street financier in New York whose exact identity is currently hidden. Some of the photos of this dating suggest that the couple are quite deep into the relationship. Thus we can only wait and see if she decides to reveal her affair to the public.

As the early part of her professional practice, she joined NBC page program. During her work in WDEF-TV, she single-handedly ran the television working in different position herself. Other than this, she worked for WABC-TV, NBC, and HGTV.

Among her many works, some of her renowned shows include Good Morning America and Flea Market Flip. And she also produced the game show named ‘It’s Worth What?’.

Lara has made a great contribution in television industry throughout her professional career. Hosting 87th Miss American pageant also take high rank on her work’s list.

Lara Spencer was greatly acclaimed during her active years. Furthermore, she was named an All America Athlete in 1991. In addition, Penn State University named her the grand marshal in 2014.

However, there are not any awards under her name so far. But the shows for which she worked has received several awards and included in many nominations.

From all of us at @GMA, thank YOU for making us your "Favorite Daytime TV Hosting Team" at last night's @PeoplesChoice Awards! pic.twitter.com/nSnXJP2ZRk

Since Lara is involved in several professions, her actual salary is currently under shades. However, her net worth is around $6 Million.

Currently, there is a rumor on the media about her affair. She was cited with a Wall Street financier in New York. Furthermore, the photos taken implies that they are in a relationship. But there are not any confirmations regarding her affairs as of now.

Getting ready for Oscars Opening Ceremony: Live from the Red Carpet on @ABCNetwork — Tune in at 7pm ET/ 4pm PT. pic.twitter.com/SQZrFRHJj3

In 2016, Lara was involved in a controversy which arouses on appointing Michael Strahan as the main anchor of Good Morning America.

According to Lara, she was promised the job of the main anchor but later the promise was not taken seriously by her boss. This arouses some tension over the social media and news but the topic settled over time.

Lara Spencer is apologizing after receiving backlash for comments she made about Prince George.

The Good Morning America co-host was accused of bullying and making insensitive comments about the 6-year-old royal when reporting that he is taking ballet classes. Spencer came under fire on social media from people who claimed she was making fun of a boy taking ballet.