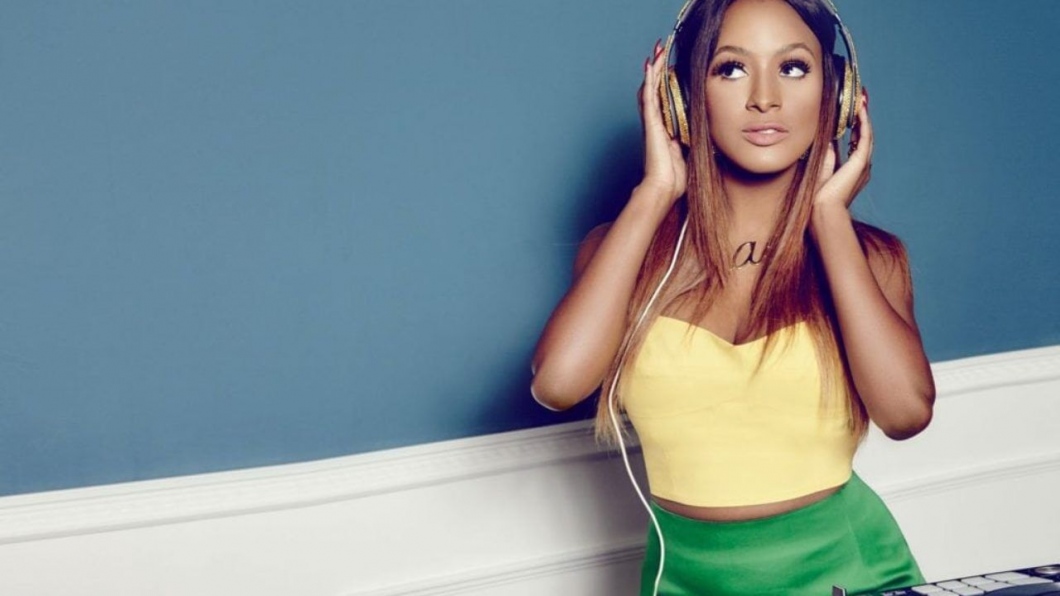 Who is DJ Cuppy?

The most influential Dj Cuppy is the most talented Nigerian born professional disc jockey and producer, also known by her real name, Florence Ifeoluwa Otedola (born November 11, 1992),  She is the daughter of Nigerian businessman Femi Otedola.

DJ Cuppy lived in Ilupeju for six years before moving to Ikeja. She then moved to London for her GCSEs and A-Levels. Cuppy graduated from King’s College London in July 2014, with a degree in Business and Economics. She earned a Master’s Degree in Music Business from New York University in 2015.

In 2014 Cuppy was the resident DJ at the MTV Africa Music Awards in Durban. She then played at the Tatler and Christie’s Art Ball in London, and at the Financial Times Luxury Summit in Mexico City.

In July 2014, she released House of Cuppy as her first compilation mix in London and Lagos, before launching it in New York on September 2, 2014.That same year, Cuppy also launched the London-based music management and content production business, Red Velvet Music Group.

In January 2015, Cuppy was featured on the cover of the Guardian Life magazine. The cover celebrated a new generation of African women.

In March 2015, Cuppy was named the official DJ for the 2015 Oil Barons Charity in Dubai, and became the first African act to perform at the event. She was featured in the 2015 April/May issue of Forbes Woman Africa.

In October 2016, the “Cuppy Takes Africa” tour aired on Fox Life Africa as an 8-episode documentary series. In 2016, Cuppy was the resident DJ for MTV2’s Uncommon Sense with Charlamagne Tha God.

She produced two songs, “Vibe” and “The way I am”, which appeared on the “Afrobeats” EP by Young Paris which as released on March 24, 2017

Who is your daddy? 👅 #GELATO pic.twitter.com/WVPXLbproD

DJ Cuppy’s Boyfriend, Asa Asika, Reveals How They Met. Billionaire daughter, DJ Cuppy’s boyfriend, Davido’s manager, Asa Asika has revealed how he met her and also how he met Davido. He was answering questions from his followers on Instagram when he made the revelation.

Dating Rumours with Anothny Joshua:  The ‘Cuppyjosh’ relationship seems to foster on as DJ cuppy takes Anthony Joshua on a “romantic” date in Lagos.  Popular celebrity DJ Cuppy posted a video on her Instagram story hours ago, of her and Anthony Joshua on a date on yacht.

In an interview with Tush Magazine, DJ Cuppy described her sound as “Neo-Afrobeats”, which is a fusion of Electro house and Afrobeats.

In April 2014, DJ Cuppy was appointed by Nigeria’s Minister of Tourism, Culture and National Orientation (Edem Duke) as the tourism ambassador for the country’s “Fascinating Nigeria” campaign.DJ Cuppy became one of Pepsi’s DJ ambassadors alongside 3 others in Nigeria.

On March 20, 2018, DJ Cuppy was announced as an Official DJ Ambassador for Pepsi. She appeared in Pepsi’s “#NaijaAllTheWay” all star commercial ahead of the 2018 World Cup.

On June 5, 2018, DJ Cuppy was announced as a Global Citizen Education Ambassador.

DJ Cuppy is currently one of the richest and most influential female artist and DJ in Nigeria with an estimated net worth of $1.7 million.

This list is incomplete; you can help by expanding it.

Apart from disc jockeying, Cuppy sings and these are the few songs she has under her belt: