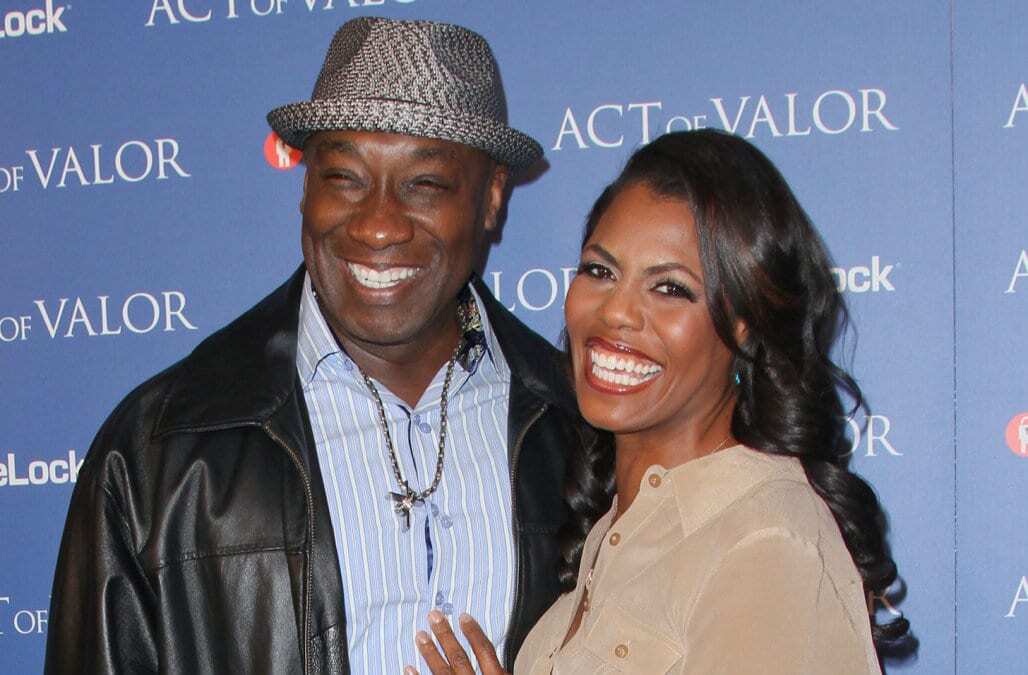 Michael Clarke Duncan was an American born actor, most recognised appearances were his breakout role as John Coffey in The Green Mile (1999)

With a towering height and a huge athletic build, the late American actor Michael Clarke Duncan played in a handful of films as a bodyguard/bouncer before earning his breakout role in the fantasy crime drama, The Green Mileculled from Stephen King‘s book of the same name. The role earned him his first and only Oscar Award for best actor in a supporting role. His deep commanding voice saw him lend his voice to many animated characters. MCD had a great career that would have been even more successful, but, unfortunately, death came his way rather too early. We take you through his life journey up to the time of his death.

Michael Clarke Duncan came from nothing but from his youth, he was determined to make the best out of his life. He aspired to be many things including a football player, basketball player, a police officer, and an actor.

He was born on the 10th of December 1957 in Chicago, Illinois, to a single mother Jean Duncan who raised him with her meager proceeds from working as a house cleaner. Duncan grew up alongside his only sister Judy.

Following high school, he attended the Alcorn State University where he studied Communications, however, his college education was truncated by his mother’s ill health as Duncan had to drop out to get a job to support his family financially. He would later attend the two-year institution, Kankakee Community College located in northeastern Illinois.

To help raise funds for his ailing mother, MCD put his big figure to good use by digging ditches for Peoples Gas Company and working at Chicago nightclubs as a bouncer. When his mother’s health had stabilized, Michael Clarke Duncan relocated to Los Angeles, California in a bid to pursue his dreams of becoming an actor.

Like most upcoming actors, Michael scored parts in commercials. To support himself, he continued to put his heavyweight body to use working as a bouncer. Soon, he began working as a bodyguard for already established Hollywood stars, including the likes of Will Smith, Martin Lawrence, Jamie Foxxas well as rappers like LL Cool J, and The Notorious B.I.G. On the night B.I.G was shot, Duncan had asked a friend to cover for him. B.I.G’s murder forced him to retire from the business of guarding people.

Michael Duncan in his early film roles played uncredited parts as a bouncer or bodyguard. When he got a part in the 1998 film Armageddon, Duncan struck up a relationship with his co-star Bruce Willis who would come to help him land the role of John Coffey in The Green Mile which became his breakout role earning him a Black Reel and Saturn Award as well as a host of award nominations including a Golden Globe, Oscar, SAG and more.

Michael Clarke Duncan’s career really opened up after the role as he became more visible both in comedic and action roles. He appeared in numerous TV shows. Some of his notable films would come to include; The Scorpion King, and Daredevil. He voiced characters in successful animated films such as George of the Jungle 2, Brother Bear, Kung Fu Panda, and Green Lantern.

Clarke Duncan Death – How He Died

Michael Clarke Duncan’s death was almost a sudden one. He suffered a heart attack on the 13th of July 2012 while lying with his then-girlfriend, Omarosa Manigault. She called 911 and performed CPR on him after which the actor was rushed to the Cedars Sinai Medical Center. Unfortunately, on September 3rd, two months after the heart attack, while still recuperating in Los Angeles, Michael died. He was laid to rest at Forest Lawn Memorial Park in Hollywood Hills. He was 54 years old at the time of his death.

Michael Clarke Duncan had done so well for himself financially. Following his big break, his career only surged higher and the actor who once had only menial jobs to depend on was never out of an acting job. At the time of his death, his net worth was estimated at $18 million.

Clarke Duncan and His Wife Michael Clarke Duncan was never married, however, at the time of his death, he was allegedly engaged to the controversial reality TV star and disgraced White House employee, Omarosa Manigault.

Though Manigault has said she was engaged to the actor, his family including his sister Judy refute her claims saying that they were only dating and nearing a breakup as her brother had told her of another woman in the picture, she told Daily Beast. Omarosa was also accused of manipulating Duncan in the last days leading to his death into re-writing his will and willing almost all of his estates to her. According to reports, she got a third of his wealth.

Omarosa Manigault has come to be one controversial figure since her days as a reality TV personality on NBC’s The Apprentice. During Clinton‘s administration in the 90s, she worked in the office of the VP Al Gore but was fired for character issues. She developed a relationship with Trump during her appearances on The Apprentice which led to her being hired as an aide after Trump got into office, however, like her first White House job, it didn’t end well as she was again fired for bad behavior.

After being ousted, she went on a secret reveal spree in a bid to taint the Trump-led administration. She has released a series of Tapes she recorded during her stay at the White House and also penned a tell-all book titled Unhinged. She married John Newman in April 2017. The wedding was held at Trump’s Washington, D.C., hotel.