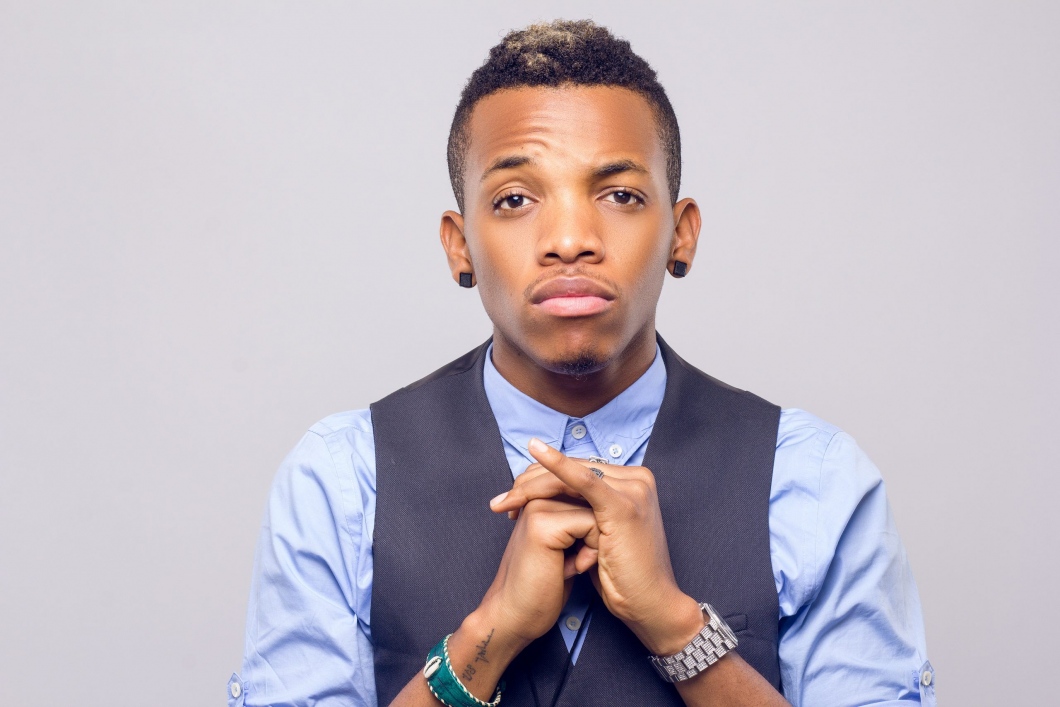 Who is Tekno Miles?

Augustine Miles Kelechi (born December 17, 1992) popularly known by his stage name Tekno Miles or simply Tekno, is a Nigerian singer-songwriter, producer, performer and dancer.[1]. He is a descent of Ebonyi State.

Kelechi is from Ebonyi State. He was born in Bauchi State into a family of 5 boys and 1 girl. He grew up in several parts of the country including Nassarawa, Kaduna and Abuja due to the fact that his father was a member of the Nigerian Army. At the age of 8, Tekno Miles was enrolled in a music school where he learnt and mastered the rudiments of playing the piano and guitar.

Tekno Miles was first signed under K-Money Entertainment. His first single titled “Holiday” was released under the imprint. With featured vocals from Davido, “Holiday” was positively accepted and gained massive airplay.

In 2012 while in Abuja, Tekno Miles was spotted by renowned Nigerian comedian Julius Agwu at an event after Tekno Miles received a standing ovation following the performance of a song titled “Onye Ne Kwu”, his remix of Ice Prince’s “Oleku”. It was at the same event he met Iyanya and Ubi Franklyn, the manager of Made Men Music Group who he became friends with. Ubi and Iyanya eventually encouraged Tekno Miles to move to Lagos to further his music career.

On October 5, 2013, he signed a recording contract with Made Men Music Group[7] under which he released singles like “Dance” and “Anything” which won him a nomination in the “Best New act of the Year” category at the 2014 Nigeria Entertainment Awards.

On June 18, 2015, Tekno Miles released his hit single titled “Duro” which was positively received both in Africa and in the US.

A remix which featured Phyno and Flavour N’abania was released on November 16, 2015.

“Duro” was produced by DJ Coublon. It topped several charts in Nigeria and on the international scene, it peaked at #5 on Capital XTRA’s “Afrobeats Chart: Top 10” for September 2015.

On November 20, 2015, Tekno Miles released a single titled “Wash”. The song was produced by DJ Coublon with the video directed by AJE Filmworks.

Tekno signed a $4 million deal with SONY ENTERTAINMENT , a company which many believed is devilish and is part of the illuminati. Many think also that Tekno may have joined the illuminati because of this deal.

Other nigerian artiste who are also involved in SONY deal include Tiwa savage of the mavin crew and Popular musician, Wizkid.

Most of Davido’s new songs were written by Tekno. His net worth is estimated at $2 million according to Forbes.