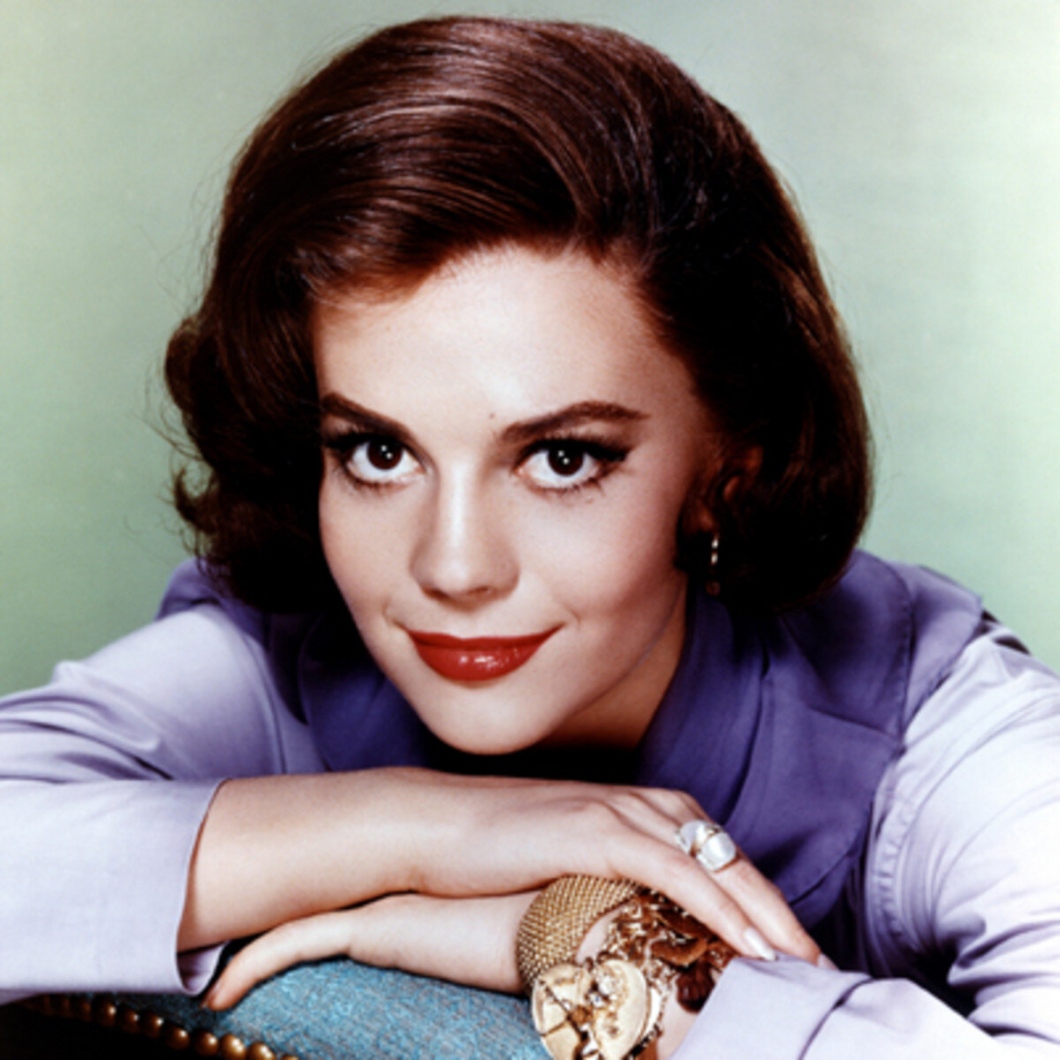 Who is Natalie Wood?

Actress Natalie Wood starred in ‘Rebel Without a Cause,’ with James Dean, and in ‘West Side Story,’ as Maria. She drowned during a boating trip in 1981.
Who Was Natalie Wood?

Actress Natalie Wood was born in San Francisco on July 20, 1938. At 16, she co-starred with James Dean in Rebel Without a Cause (1955). In 1961, she played Maria in West Side Story and was nominated for an Academy Award for her performance in Splendor in the Grass.

In 1981, Wood drowned during a boating trip with husband Robert Wagner and Brainstorm (1983) co-star Christopher Walken. The circumstances of her death remain controversial.

The daughter of Russian immigrants, Natalie Wood was born on July 20, 1938, in San Francisco, California, and started performing an early age. Her mother, Maria, enrolled her ballet classes as a small child. At the age of 4, Wood landed her first film role, a bit part in Happy Land (1943), which happened to be filming in Santa Rosa, California, where she was living at the time.

She had won over director Irving Pichel after her mother orchestrated their introduction. Later, Wood said that her mother told her to “make Mr. Pichel love you.”

The dark-haired, doe-eyed girl soon made other film appearances. Wood tugged at the heartstrings of audiences with her small role as an orphan in the 1946 drama Tomorrow Is Forever, with Claudette Colbert and Orson Welles. In 1947, she again won over fans with her first starring role, in Miracle on 34th Street. The movie, about a girl who questions the existence of Santa Claus, made Wood as a star.

In November 1981, Wood took a trip with husband Robert Wagner to California’s Catalina Island on their boat Splendour. Her Brainstorm co-star Christopher Walken was also on board. On the night of November 29, the three actors had been drinking. Wagner reportedly broke a bottle during a fit of anger over Wood’s relationship with Walken. He thought the pair seemed too close. After that incident, Wood and Wagner allegedly argued.

Later that evening, Wagner was unable to find Wood. Her body was discovered the following morning, floating in the water off Catalina Island near a dinghy from the Splendour. Her death was ruled an accidental drowning.

It was theorized that Wood fell in the water after attempting to secure the dinghy to prevent it from banging into the boat. Some objected to this explanation, as Wood had a lifelong fear of the water.

Former colleagues and associates also shared their remembrances. Director Sydney Pollack said that Wood “was a sensational actress, often underrated because she was a ‘movie star’ and as pretty as she was. She had a combination of vulnerability and a kind of aura.”

Over the years, Wood’s turbulent life and its unexpected end have been the subject of numerous books and television programs. Wood’s younger sister, Lana Wood, and Dennis Davern, the captain of the Splendour, have been especially outspoken about Natalie’s death.

Davern even co-authored a book about that fateful night, claiming that he had not told the authorities the truth. He later indicated he thought that Wagner was responsible for Wood’s death. There were also reports of other boaters hearing a woman cry out for help late that night.

In November 2011, the Los Angeles County Sheriff’s Department announced that it would be reopening the investigation into Wood’s death after receiving new information. While no specific details were released, authorities indicated that Wagner was not an official suspect.

In June 2012, the mystery was further prolonged, when the official cause of Wood’s death was changed from an “accident”—as originally noted by L.A. County coroner Thomas Noguchi—to “undetermined” on her death certificate.

In early 2018, it was revealed that L.A. County investigators were seeking to talk with Wagner as a “person of interest,” returning the nearly 40-year-old case to the headlines.

you can also read : A baby ripped from mother’s womb after car Accident – Survives