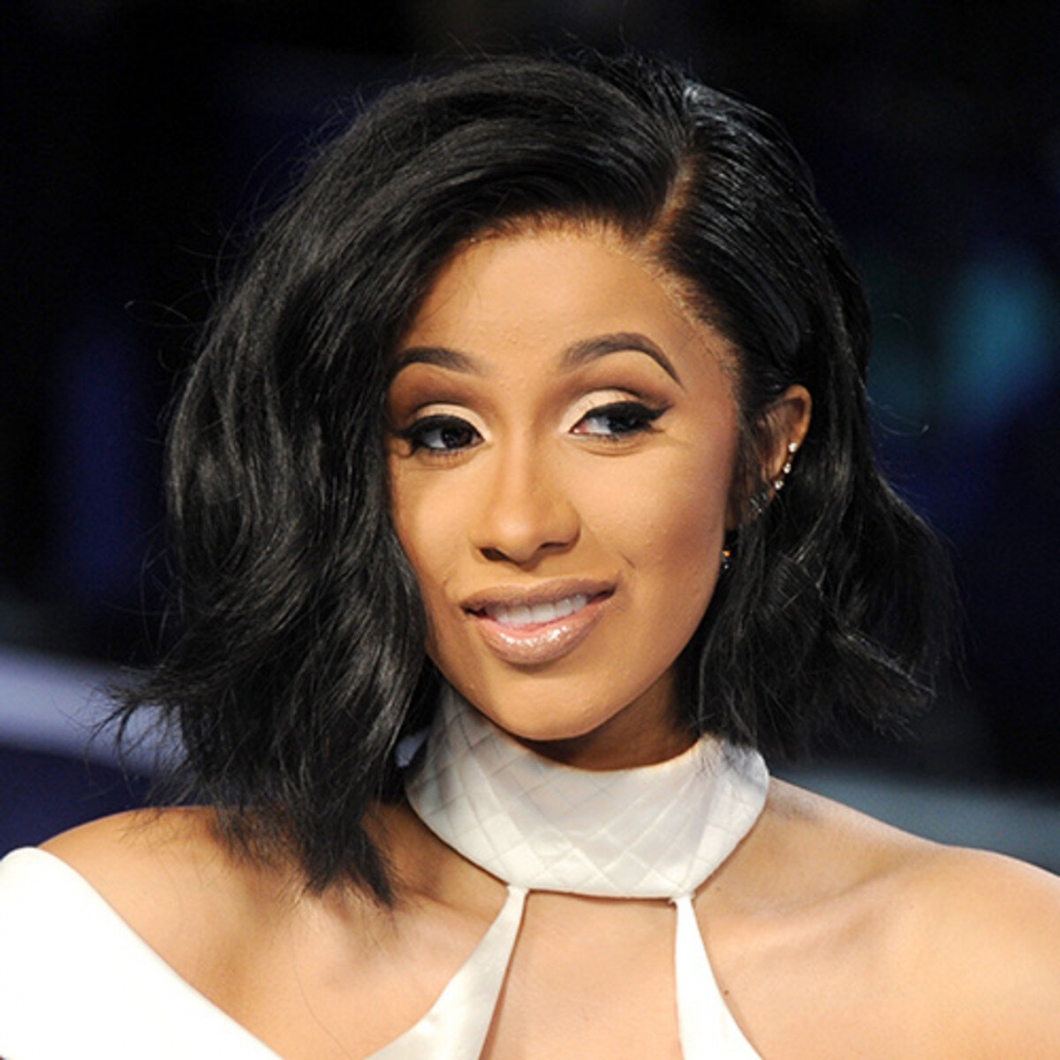 Full Biography of Cardi B

Who is Cardi B?

Cardi B is an American rapper, musician, comedian and social media personality. She is popular for appearing on the VH1 reality television series Love & Hip Hop New York. Cardi came into the spotlight when she launched her first solo single “Bodak Yellow” which entered in the top 10 of the US Billboard Hot 100 chart.

Cardi B was born on October 11, 1992, in The Bronx, New York, U.S. She grew up with his sister Hennessy Carolina in the New York. Talking about her early life, her parents are Caribbean and later moved t0 New York. As a youth, Cardi joined Bloods street gang at the age of 16. Talking about her education, she attended Renaissance High School but couldn’t complete her study due to poverty.

After that, she began to work in a supermarket. However, she couldn’t survive with the job and started to work as a stripper. Furthermore, she rejoined the school but had to leave the school because of her job and abusive relationship.

Cardi began her musical career with Jamaican singer Popcaan in a single “Boom Boom” in November 2015. Prior to singing, she was exotic dancer and stripper. After a month she made her music video debut in the song “Cheap Ass Weave”.

Apart from singing, Cardi also appeared in the VH1 reality television series Love & Hip Hop: New York. Furthermore, she also featured on the twelfth episode of Khloé Kardashian‘s Kocktails with Khloé. On July 18, 2017, Cardi has also featured on The Wendy Williams Show. From exotic dancer to a phenomenal model, she has transformed herself in a different way.

With her musical venture, TV series and modeling career, Cardi has earned a handsome amount of money. Currently, she has a net worth of $600 thousand.

So far, Cardi hasn’t won any awards. But she has been nominated for a couple awards such as Best New Artist and Best Female Hip-Hop Artist in 2017.

Cardi once creates a controversy after she tweets using the word “roach”. After her controversial tweet, many people thought that she is indicating dark-skinned women. However, she posted another tweet attaching a video which states, “I called MY OWN self a reach before so stop it !its a word I use a lot Bronx bitches use a lot stop trying to make it into some racist shit.”

Cardi is 5 ft and 6 inches tall and weighs approx 70 kg. Furthermore, her eye color is dark brown and hair color is black. She has a perfect curvy body which measures 40-28-45.

Cardi has got a huge fan following in several social media accounts. She is equally popular in social media as she is in her professional career. Cardi uses her social account to give updates about her music and personal life.

She has more than 3 million followers on Facebook and around 736k followers on Twitter. Furthermore, she has a massive fan following on Instagram with followers of 8.5 million.

you can also read : Childhood, Biography & Facts of Bernie Sanders