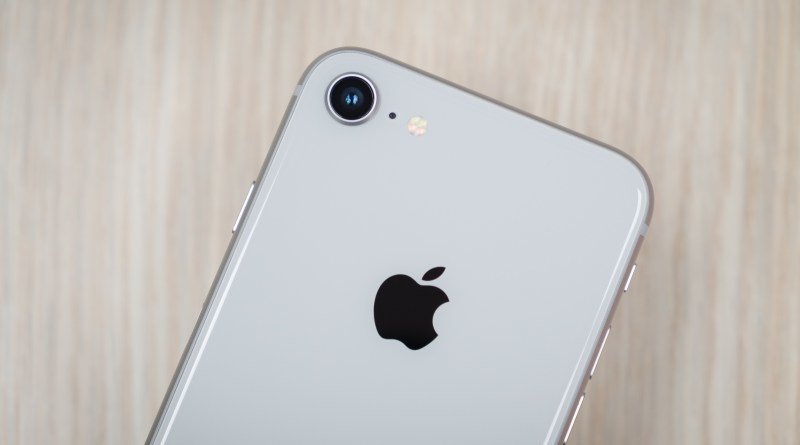 The latest 6.1-inch iPhone has been delay due to LCD problem

According to our source, Apple had ordered a total of 20 million LCD panels from LG Display for its 6.1-inch iPhone model. However, the company appears to be facing some production issues that have eventually delayed the release of its budget offering.

In details, the issue has reportedly arisen because of the new all-screen design that Apple is aiming to achieve. Something that has made production much more difficult and has delayed the displays by around four weeks.

Not to mention previously, production was running six weeks behind schedule. On another news, here is what we expect about the handset. The 6.1-inch iPhone specs include an LCD panel with the resolutions of 1080 x 1920 pixels.

Under the hood, it is going to run on an Apple A11 Bionic chipset with Hexa-core and Apple GPU. Another difference is the single camera on the back and possibly the use of an aluminium frame, instead of the stainless steel used in the previous X models.

The back of the 6.1-inch iPhone is said to be glass, like on all current iPhone units. So it’s an easy assumption that it will also have wireless charging. Other than it is going to ship with 4GB RAM and iOS 12, that is all we have known so far about this alleged Apple device. Guess we will have to wait until the company’s official launch to unveil the secrets.

On a good note, that’s still better than the 6-week delay that was expected initially. But either way, the 6.1-inch iPhone will launch alone in October with a price tag of $700. There are no delays for the 5.8” and 6.5” iPhone models, though, and their release is still on track for September.