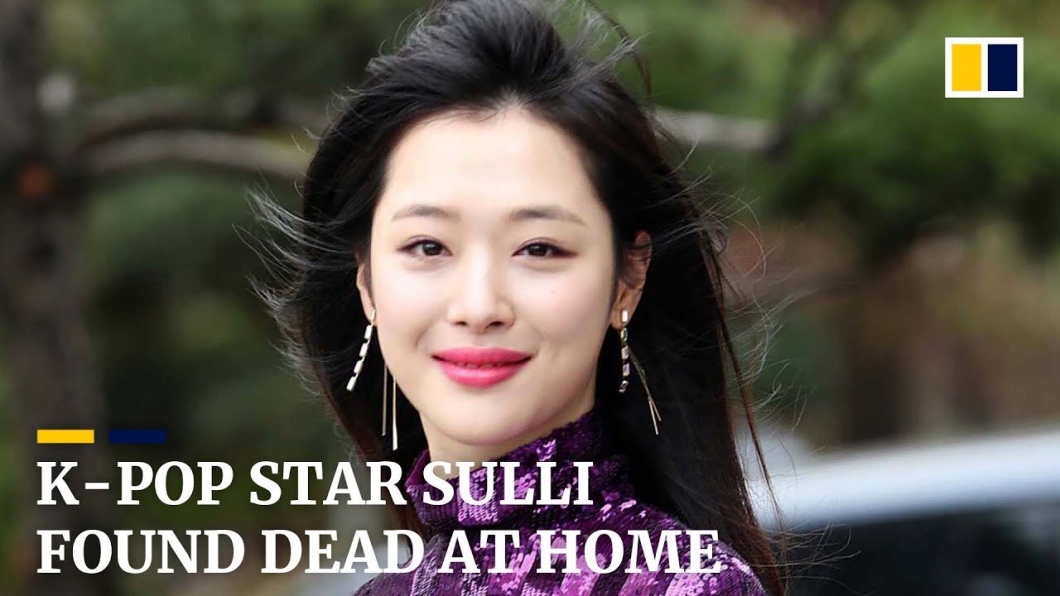 South Korean pop music star and actress Sulli has been found lifeless  at her home south of Seoul on Monday, police said.

The 25-year-old was found after her manager went to her home in Seongnam because she didn’t answer phone calls for hours, said Kim Seong-tae, an official from the Seongnam Sujeong Police Department.

Kim said that there were no signs of foul play and that police did not find a suicide note.

“The investigation is ongoing and we won’t make presumptions about the cause of death,” said Kim, adding that security camera footage at Sulli’s home showed no signs of an intrusion.

In a statement sent to reporters, SM Entertainment, Sulli’s agency, said her death was “very hard to believe and sorrowful.”

Sulli’s legal name is Choi Jin-ri. She began her singing career in 2009 as a member of the girl band “f(x)” and also acted in numerous television dramas and movies.

Was Sulli’s Suicide Caused By The Her Being A Victim Of Online Abuse?

She was known for her feminist voice and outspokenness that was rare among female entertainers in deeply conservative South Korea. She recently appeared in a TV show and spoke out against online backlash she received over her lifestyle.