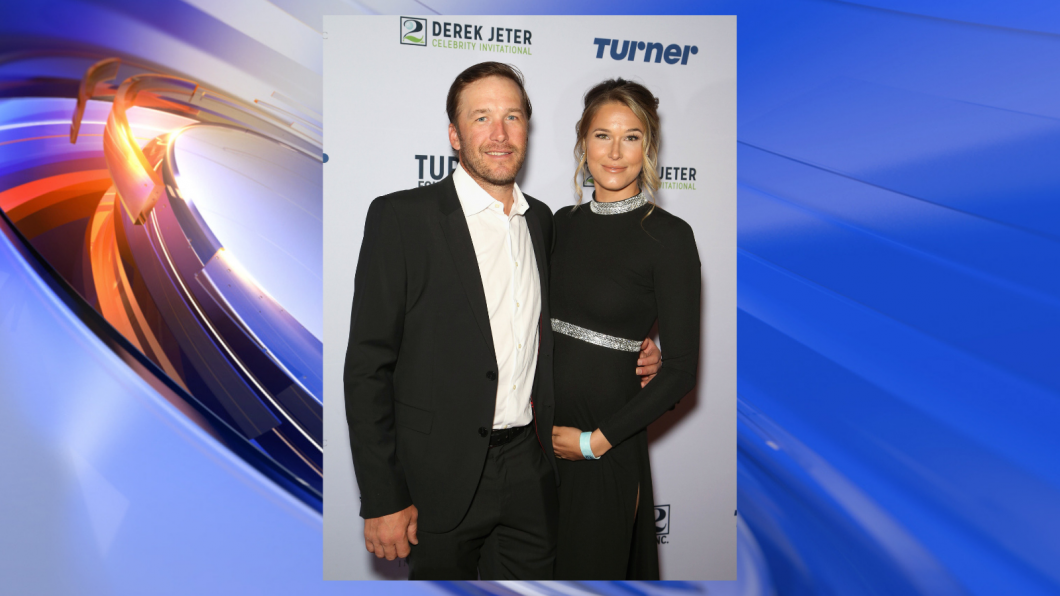 There are not one, but two babies on the way for Bode Miller and Morgan Beck Miller!The married alpine ski racer and beach volleyball pro revealed on Today they’re expecting identical twin boys, bringing Bode’s longtime inkling to life.

“Bode from the beginning of our relationship has always said I want identical twin boys born on my birthday and this time, when we found out I was pregnant, I said, ‘Do you think it’s twin boys this time?’ And he said, ‘No,’ so I went to the ultrasound by myself and sure enough identical twin boys,” Morgan explained to Today‘s Savannah Guthrie. 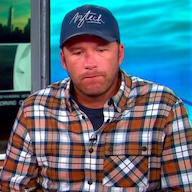 Morgan said the baby boy reminds them “so much of Emmy” and is “such a perfect addition” to their family. “It’s like he was waiting for us to bring him into this world,” the expectant mom said. She and Bode are also parents to 4-year-old son Nash and the Olympian is dad to 6-year-old son Samuel and 11-year-old daughter Neesyn from previous relationships.The couple have put their newest addition in infant swim training and have been advocating for water safety to prevent the accident their daughter faced as they forge ahead as a family. “Every day is a choice on how we want to continue forward and make sure that our kids are getting the best of us, of life, not to say it’s easy. It’s a battle every day to get up out of bed, but to see them and see the joy through their eyes and to live vicariously through all of their daily experiences makes each day just a little bit easier,” Morgan said. “We carry Emmy with us every day. That part doesn’t ever get easier, but we just imagine what it would be like to have her there and we share our tears and we share our memories and we revisit stories, but keeping her a part of our family has really made this journey a little bit easier for our family.”