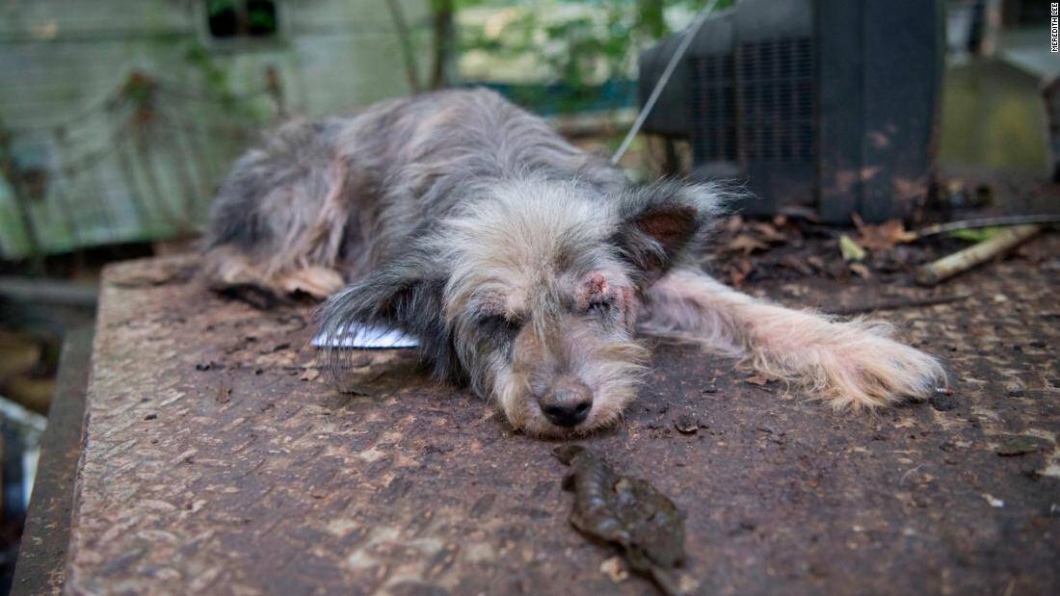 The bill, known as the Preventing Animal Cruel and Torture (PACT) Act, is co-sponsored by Democrat Ted Deutch and Republican Vern Buchanan. PACT would criminalize “crushing, burning, drowning, suffocating and impaling animals.” The measure would also address bestiality and other attempts to sexually exploit animals.

Deutch tweeted, “We will get this done. It’s bipartisan, common-sense policy that will protect our animals.”

His congressional colleague, Buchanan, also said that protecting animals from cruelty is a “top priority” for him.

“The torture of innocent animals is abhorrent and should be punished to the fullest extent of the law,” he tweeted.

The legislation contains exceptions for hunting, veterinary care, and actions necessary to protect life or property from a serious threat from an animal.

The Humane Society Legislative Fund supports the measure, noting that while most states consider certain acts of animal cruelty a felony, some penalties are still considered misdemeanors. The bill earned 284 bipartisan co-sponsors and more than 200 law enforcement endorsements in the previous session of Congress, according to the group. However, former Judiciary Committee Chairman Bob Goodlatte (R-Va.) kept it from coming to the floor for a vote. Goodlatte is no longer in Congress and supporters of the measure are more optimistic about its chances of passing this time around.