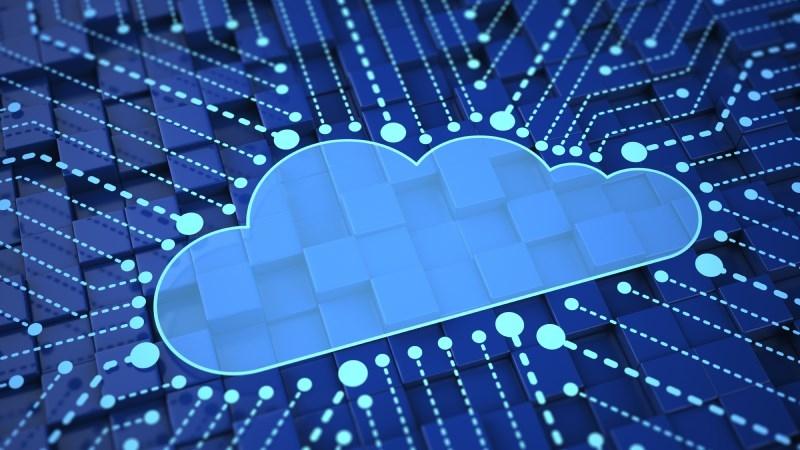 The simple answer to this question is “yes!” – Virtualization and Cloud Computing may be used interchangeably, especially by non-technical people, but there are important differences. These differences really need to be understood if you are considering a move down the road to virtualization or the cloud. So, in this article we will look at some of the differences and how these two terms are related, and what they mean to you as a business decision maker.

Virtualization is a essentially software which acts as a layer between your physical hardware and the software you run on it. What virtualization software does is allow you to disconnect the relationship between hardware and software, so for instance, with a PC example, you can run only one Operating System on your personal computer, and usually this is Windows, but it could be Ubuntu – but you cannot run both on the same machine at the same time. Similar issues apply to your servers, where they can run one set of software systems and applications, but not multiple instances.

Virtualization allows you to run multiple instances of your software on just the one physical machine, and you do this by splitting up the physical server into a whole series of virtual servers or virtual machines (VMs). Within each VM, you can create the environment to run whatever software you want, even though the underlying physical machine is not set up to run it itself, because it is already running something else which is not compatible with it.

More than this, you can deploy as many VMs as you require, bounded only by the amount of storage and memory all of the VMs are using and the physical limits of the actual server. In other words, you become much more efficient in using servers, need fewer of them, spend less on hardware and maintenance, and become much more agile in deploying applications and software, while speeding up deployment and recovery from a disaster.

OK, so virtualization is what splits hardware from software, allowing one to run without worrying about the other.So, what is Cloud Computing?

Cloud computing relies on virtualization to work – cloud computing utilizes virtualization to deliver services and software in to customers, typically on a pay as you go or consumption model, or on a subscription basis. This is where SaaS comes in – Software as a Service – where you sign up to a provider, you get access to the application or software you want to use, and you only pay for what you use with no tie-ins.

But this all relies on virtualization to work – virtualization is the technology, the Cloud is what works and relies using that technology. Cloud computing refers to the use of shared resources stored and delivered via the Internet, on the Public Cloud, or in a secure data center which is controlled by you, and provides access to the services it delivers as you see fit – a Private Cloud.

There are other differentiators, but in essence this is what makes virtualization different from cloud computing. Do not confuse the two, as you need to understand the context within which they operate if you are to make appropriate buying decisions when upgrading your IT resources and usability.

To get more information visit at JobTraQ