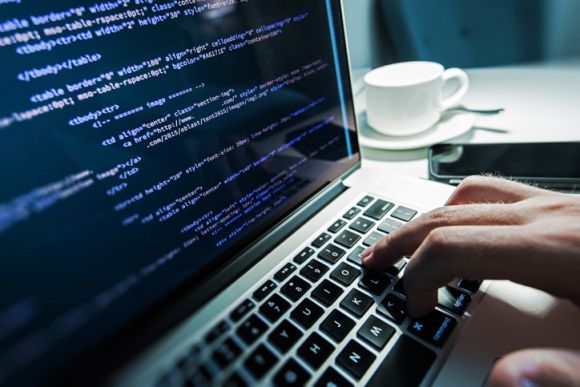 With the technology industry being all the rage these days, along with the increasing importance of technology in virtually allC aspects of our daily life, programming is seen as a very desirable skill for anyone to have. But what is computer programming in itself? While different textbooks and different experts might have different exact definition of what constitutes as programming, it is at its core simply a process to develop programs that could then be executed by its intended users.

Although it might have a deceptively simple definition, the truth is programming encompasses so many different aspects and activities, from understanding and analyzing certain algorithms all the way to testing the finalized product to ensure that it is as bug-free as possible. Although programming is often referred to, and used interchangeably with, the term coding, the latter term is in actuality a part of a programming process itself, one that concerns itself with the implementation of certain algorithms used to develop a program, using one or more of the many different programming languages available out there.

There is a general assumption among the masses that you need to have a computer science or engineering degree in order to be a programmer, but the truth is there is not exactly any government-licensed tests or standardized procedure that one needs to go through if they want to be a professional programmer. This contrasts many other professions out there, such as accountants and lawyers, where you are required to have a certain degree and pass certain tests to gain your qualifications. In fact, programming is something that everyone can take up, regardless of their background such as age, gender, or educational or professional background. It does not mean that you can just claim yourself to be a professional programmer out of the blue, however, as different institutions might have their own requirements as to what qualifications they are seeking in a programmer.

Although programming as we know it is has only been developed in the twenty first century, it has a far longer history than that. Computing devices that use certain algorithms to function can be traced back in the early 1830 when Charles Babbage created his Analytical Machine, aided by a woman named Ada Lovelace who created what is widely considered to be the first computer program in the world. Many people around the world now celebrates her as the mother of programming.

Modern programming has come so far from the nineteenth century, however, and it is capable of so much more than simply calculating Bernoulli numbers like what the Analytical Machine was built to do. Nowadays, programming is at the heart of so many different devices and technology around us, from our computers to mobile phones to television, and many others. More and more household appliances items have also become programmable, including lamps, thermostat, even an electric oven. There is no telling what the future might have had for the field of programming, except that it will grow even bigger and faster than it is now.