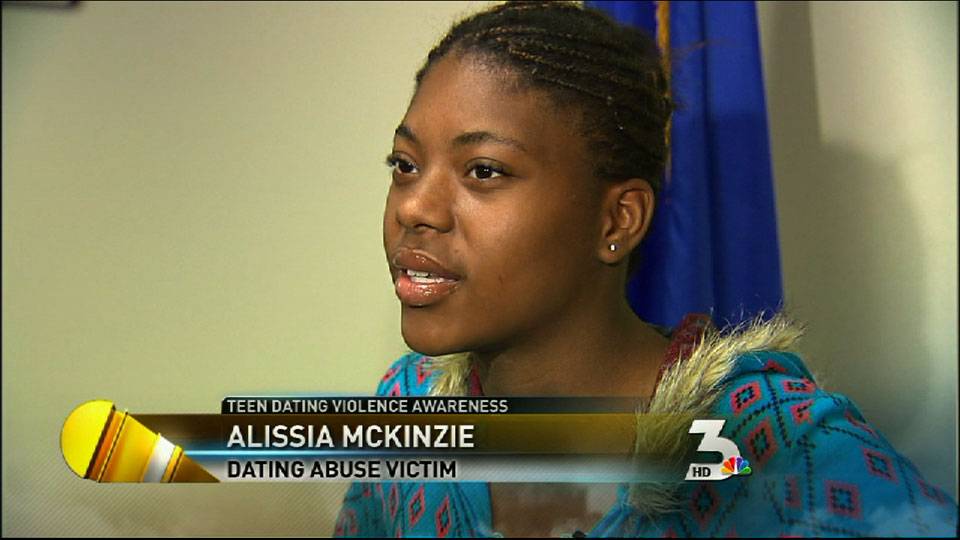 Recently, a rape incident that occurred in August 2012 made headlines once more, as the men charged in the Steubenville sexual assault case received their verdicts and sentences. Several major broadcast outlets, including cable’s CNN reported on the state of the courtroom at the time when the verdict was passed. Public outrage ensued, as many pundits and regular onlookers felt the media was going out of its way to put a victimizing spin on the tale of those charged with rape. The media spoke of the promising lives that lay ahead the college athletes in question and decried the fate that had besieged them – all the while seemingly ignoring the fact that their acts had been no mistake, but a conscious decision to act violently against a fellow human being.

One important takeaway in this incident is that America’s college culture seems suffused with issues that relate to sexual violence. Many have been chalking this up to insufficient and inadequate sexual education courses, which should prove themselves relevant to today’s youths and help them better understand sexuality – their own, as well as that of others. Recently, the Center for Evaluation and Education Policy issued a study on the prevention of sexual violence, which seems to be drawing a similar alarm signal. The study, titled Sexual Violence Prevention in Indiana: Toward Safer, Healthier Communities, was prompted by the increasing levels of sexual violence in this particular state. It was conducted by Jonathan A. Plucker and Katie Cierniak, both from Indiana University’s School of Education, and co-authored by Julia R. Heiman, the director of the reputed Kinsey Institute.

A previous study had ranked Indiana as the second state in the US with the highest level of forced sexual intercourse against high-school age females. The findings of the IU and CEEP study stress the importance of preventing such violence through education, as well as through collaborative efforts with various other partners. One proposed solution, which might turn out very effective, if properly implemented is a mobile app called Circle of 6, aimed at preventing abuse on campus. The app would allow the user to alert their friends on their exact location and ask for a call of help in a threatening situation, simply with one discreet tap of an icon.

The study’s authors have also advocated in favor of the implementation of age-appropriate educational programs on sexuality issues, all the way from kindergarten to college. They believe that a lot more research is required before a complete picture of the dating abuse and violence phenomenon is revealed. However, elsewhere in the country, some are failing to see the importance of properly educating adults on their own sexuality. While some institutions, such as San Francisco’s State University, have comprehensive and up-to-date sexuality studies programs, they seem to be more of an exception that the norm.

In 2011, for instance, the President of Yale, one of the US’s top Ivy League universities, decided to cancel Sex Week, a yearly event that focused on promoting the importance of sexual education for adults. The event used a wide range of manifestations (including parades and workshops) to promote sexual positivity, which teaches that sex ed. isn’t just about preventing disease and understanding baby-making mechanisms. ‘Emerging adults’ also need to understand the physiology behind the pleasure of sex, as well as the importance that emotional communication plays in an increased enjoyment of sexual activity. The main grievance that Richard Levin, the then Yale President, expressed against the event, was its ‘overly commercial’ aspect; during previous editions, sex toy retailers had provided talks and workshops on sexual techniques, vibrators, and q & a sessions. According to some researchers, understanding both the psychology and the physiology of sex has been known to drive down the incidence of sexual violence.