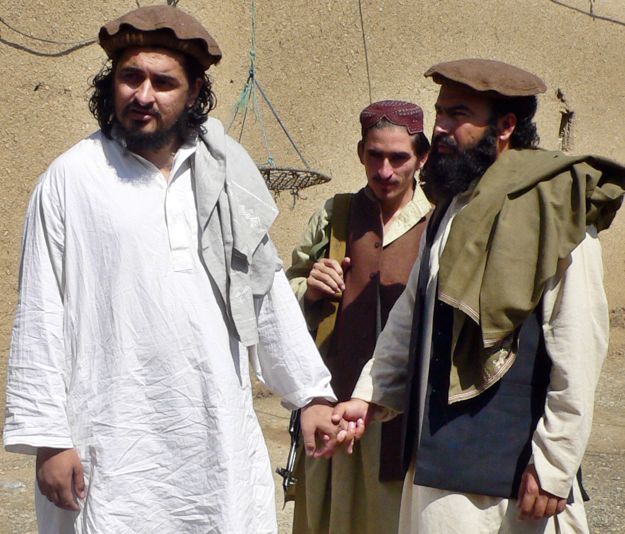 Washington, Jan 21, The United States has designated Tehrik-e Taliban Pakistan (TTP) leader Qari Hussain under its Executive Order 13224, which targets terrorists and their supporters.
“This action will help stem the flow of finances to Hussain by blocking all property subject to US jurisdiction in which Hussain has an interest and prohibiting all transactions by US persons with Hussain,” the US Department of State said in a press release.
The TTP has previously been designated by the United States under Executive Order 13224 and as a Foreign Terrorist Organization, it added.
“Today’s designation of Qari Hussain is in response to the wanton acts of violence he has perpetrated against the people of Pakistan and United States. Hussain’s sponsored operations have had a destabilizing effect on the region and his use of children to carry out suicide bombings is abhorrent,” said Ambassador Daniel Benjamin, the Department of State’s Coordinator for Counterterrorism.
“This case illustrates our continued resolve to undermine TTP senior leaders’ planning and coordination capabilities,” Ambassador Benjamin added.
Qari Hussain is one of TTP’s top lieutenants and also serves as the trainer and organizer of the group’s suicide bombers. Training camps organised by Hussain are notorious for recruiting and training men of all ages as suicide bombers, and he has gained particular notoriety for his heavy recruitment of children for conducting suicide attacks.
“Widely considered to be the deadliest of all TTP’s commanders, Hussain and the TTP have taken responsibility for many lethal suicide bombings throughout Pakistan. Such attacks have included a November 2009 car bomb in Peshawar, Pakistan; two attacks on Pakistani government offices in Lahore; a September 2010 attack on a rally in Quetta that killed at least 54 people; a second September 2010 attack on a Shia procession in Lahore, which killed 33; and a September 2010 car bomb in Lakki Marwat, Pakistan, that killed at least 17 people, including four children,” the press release said.
“Furthermore, Hussain is believed to have trained the Jordanian militant Humam Muhammad Abu Mulal al-Balawi – the double-agent whose suicide mission on December 30, 2009, in Khost, Afghanistan, killed seven Americans,” it added.