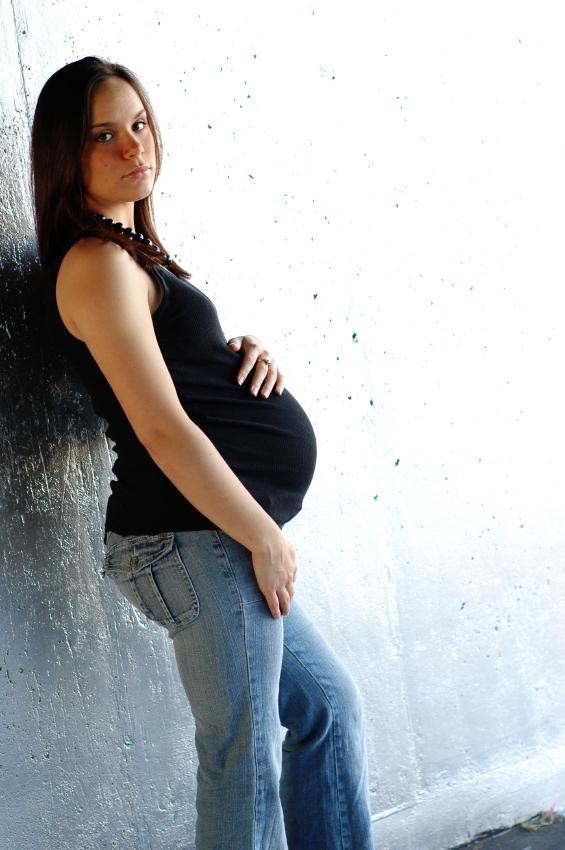 Women may be risking a low intelligence quotient (IQ) for their unborn babies by dieting during pregnancy, a new research indicates.Cutting back on vital nutrients and calories in the first half of pregnancy stunts the development of an unborn child’s brain, says a new study.
Although it was carried out on primates, researchers say the same findings are likely to be true for women, reports the journal Proceedings of the National Academy of Sciences.
Thomas McDonald of the University of Texas Health Science Centre US, who conducted the study, said: “This study is a further demonstration of the importance of good maternal health and diet.”
“It supports the view that poor diets in pregnancy can alter development of foetal organs, in this case the brain, in ways that will have lifetime effects on offspring, potentially lowering IQ and predisposing to behavioural problems.”
Past studies have shown that severe diets, famines and food shortages during pregnancy can harm unborn babies, according to the Daily Mail.
But the new study looked at the sort of “moderate dieting” typical of women in Britain and America. They compared two groups of baboon mothers at a primate research centre in San Antonio, US.
One group was allowed to eat as much as they wanted during the first half of pregnancy, while the other group was fed 30 percent less, a level of nutrition similar to what many prospective mothers experience, the researchers said.
In the second group, cells did not divide as much as they should and connections between neurons were not made.
Lack of nutrients interfered with the way brain cells connected in the unborn babies and altered the expression of hundreds of genes – many involved in cell growth and development, the researchers reported.