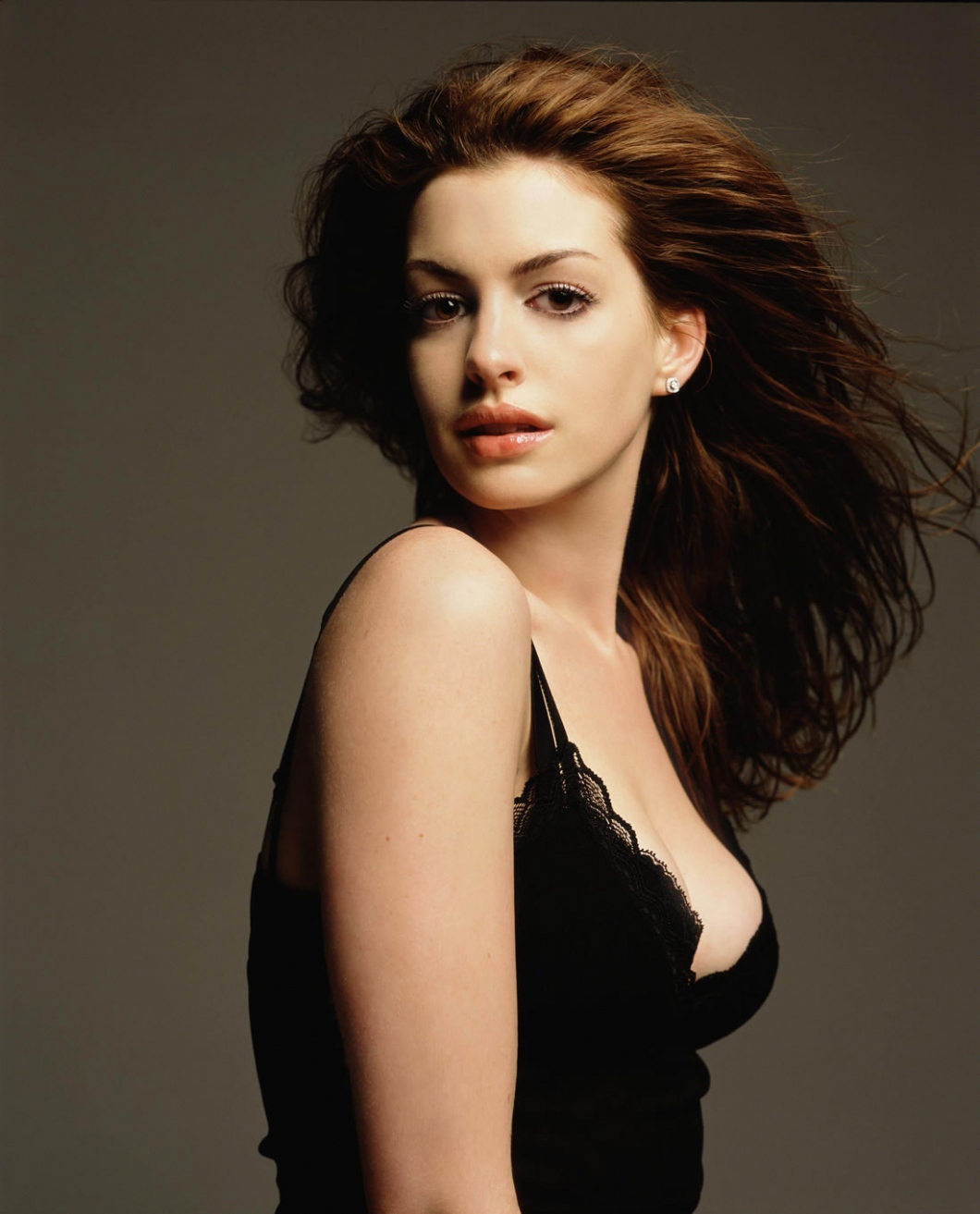 After the untimely death of Heath Ledger in 2008, it wasn’t necessarily a sure thing that a third movie in Christopher Nolan’s “Batman” movie series would happen. When he confirmed that there would be another film, along with the general excitement, rumors immediately began swirling about both character and casting. Yesterday the last of the casting debate looked to be laid to rest, as it was announced that Anne Hathaway had won the coveted role of Catwoman Selena Kyle.
Hathaway had been only one of a number of actresses said to be in the running to take over the role of one of Batman’s most famous opponents, last portrayed to scathing reviews and general disappointment by Halle Berry in the movie “Catwoman” in 2004. A veritable who’s who of younger actresses found themselves on the rumored list of possible candidates in the last few months, including most recently Jessica Biel and Keira Knightley.
It’s unclear which direction Nolan will take the character of Kyle. Michelle Pfeiffer portrayed Catwoman for Tim Burton’s “Batman Returns” as a slinky and lethal love interest/opponent for Michael Keaton’s Batman, but Nolan has done a total series reboot with his version of the Batman stories, so it’s difficult to predict which direction he’ll go. At this point he’s not even referring to the character as Catwoman, but as her alter ego, Kyle.
No less interesting news for Batman fans was Nolan’s second announcement on Wednesday, that the actor Tom Hardy, who had been announced as a cast member back in October of last year, would in fact be playing the character of Bane. Up until that point, while many had speculated that Hardy was in fact cast to be a villain for “Batman 3,” no one knew which one of Batman’s foes he might portray.
At the same time, Nolan confirmed that Batman’s most famous nemesis, The Joker, would not be returning to the series. Many had speculated that after Ledger’s Oscar-winning portrayal and tragic death that The Joker would not be recast for further movies in the series. Until yesterday, Nolan had not confirmed that to be the case.